Y0 NFT aims to enable car enthusiasts and NFT collectors to own their own limited edition digital concept car and enjoy the ride they always dreamt of. The Syntax, the vehicle to be released in their phase one collection, will have all the features one could imagine in a modern vehicle, with multiple possible luxuries of a fictional Hollywood vehicle.

As per the initial revelations, the Syntax will have a robust look with a glass-coated polycarbonate laminate and a liquid-crystal film finish. The alloy wheels will add a stylish touch with modern functionality, such as reducing the unsprung mass and providing the highest strength-to-weight ratio. The Syntax will also come with front positioned low-beam lights and hidden xenon lights for an ultra-advanced feel.

Y0 NFTs are “loaded with compelling stories which are metaverse, Virtual Reality and video games ready,” reads Y0’s website. Metaverse is the up-and-coming future reality, and the NFTs are designed to provide the consumers with their first dream ride in the virtual world.

Additionally, the Syntax can be parked in a digital garage and printed with a 3D printer. The Syntax will also include voting rights on crucial matters such as decisions pertaining to the research projects and charity groups the funds will go to.

Talking about the launch, Cunningham said, “Cars are not just utilities; they are also a passion, and car enthusiasts like myself can understand this very well. Every car enthusiast has a dream to own, or at least ride a supercar that they see in in a film or on the street, but it is not possible for everyone for obvious reasons. Now with the dawn of metaverse, Y0 NFT saw an opportunity to turn the dream of millions into reality, and that’s what our digicars are all about.”

“But this is not only an opportunity for car aficionados; this is something that equally appeals to automotive, technology, and blockchain enthusiasts,” he further added.

Cunningham has supported and led advanced projects for several car brands and developed production concepts for film studios. He is credited for his designs in acclaimed films like Godzilla, Star Trek:Picard, and Space Jam 2. Productions like Netflix, Lionsgate, Paramount Pictures, Warner Brothers, and Amazon Studios have also availed his services in the past.

He has also provided his vehicle design services to leading vehicle manufacturers, including BMW, Hyundai, Toyota, and Google, among many, and the design of the first car NFTs is the latest star in his portfolio.

For further information about Y0 NFT, visit – https://y0nft.com/ or check out the latest interview Driving the future with NFT concept cars | Y0 NFT . 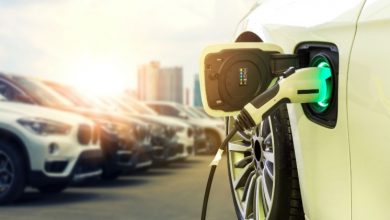 Why Your Next Vehicle Be an Electric Vehicle? 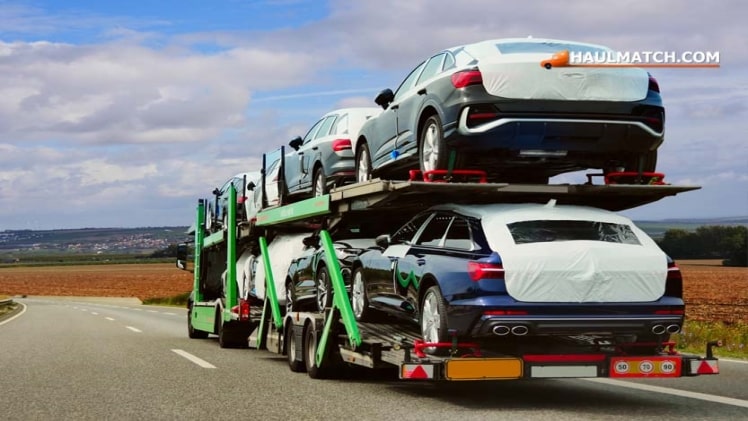 Car Transport – A Safe and Affordable Way to Transport Your Vehicle 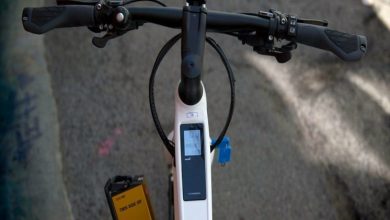 What kind of benefits can we get from the electronic bike? 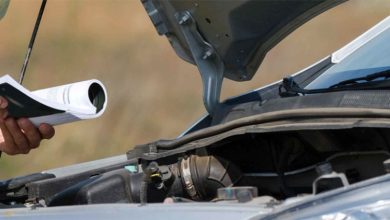 The Benefits Of Car Repair Manuals For Home Repairs