Those who had hoped for relief on the stock and crypto markets were once again disappointed these last weeks.

Higher than expected inflation figures in the U.S. caused a further drop in the stock market. Bitcoin’s price decline also continued virtually unabated, causing the largest cryptocurrency to plummet on the exchange markets of Bitsgap to as low as $24,000 – its lowest value since the end of 2020.

TerraUSD: 26 Cents Instead of a Dollar

In the past six weeks, Bitcoin has thus lost more than 40% of its value in the meantime. Those who bought at the peak in November 2021 have currently lost even more than 60% of their investment.

In addition to the macroeconomic circumstances, Bitcoin and the entire crypto market are also struggling with the temporary collapse of the dollar stablecoin TerraUSD (UST), which was temporarily worth only 26 cents instead of one dollar.

The organization behind UST, Terraform Labs, has since been trying to stabilize the price of the crypto dollar project.

Just recently, one Terra dollar was still only worth 63 cents. The closely related crypto project Luna was pulverized in this context, losing up to 99% of its value.

Since Terra had invested in Bitcoin as a value hedge, the organization had to throw a large part of its Bitcoin assets on the market, thus also depressing the Bitcoin price.

However, the world’s largest stablecoin, Tether (USDT), caused a brief moment of shock in the crypto scene on Thursday morning. The cryptocurrency, which is also supposed to reflect the value of the dollar, suddenly plummeted to 0.95 cents, immediately dragging Bitcoin and the entire market down.

With the wobbling of the crypto dollar projects, fears are now once again coming into focus that the business model of the coins, which were designed to be “stable,” is on extremely shaky ground.

Since the financial security of the currencies is difficult to verify, some even speak of the “biggest scams of the crypto scene”.

If one of the major stablecoins collapses – for example, because there are not enough reserves in the background – it is feared that this could bring down the entire crypto market.

Tether’s market capitalization is currently over $80 billion. If the value link to the dollar can no longer be guaranteed, many fear that the entire system will collapse like a house of cards.

However, it has not yet come to that. After a few moments of shock, Tether was able to bring the dollar peg back to the one-dollar mark.

In a statement, the organization said that unlike the terra dollar, value deposits are in a strong, conservative portfolio as well as cash reserves and safe bank deposits.

Even if the cited emergency does not occur, similar to the stock markets, there is still no bottom in sight for the current price correction. The Bitcoin price did make up a few percentage points and stabilized at over $28,500.

However, the value is still below the last major corrections in January and early summer 2021. Industry insiders are therefore already eyeing the psychologically important mark of 20,000 dollars, which could be tested in the coming days or weeks. 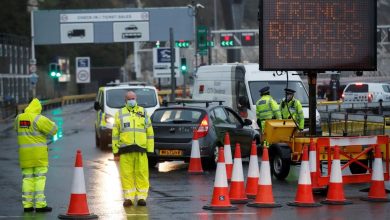 The highlighted parts are supposed to be added to the content, while the links will be made ONLY of the keywords (in bold) 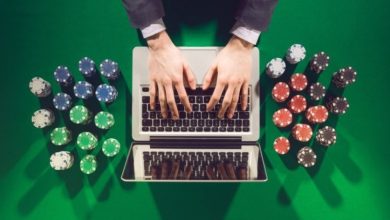 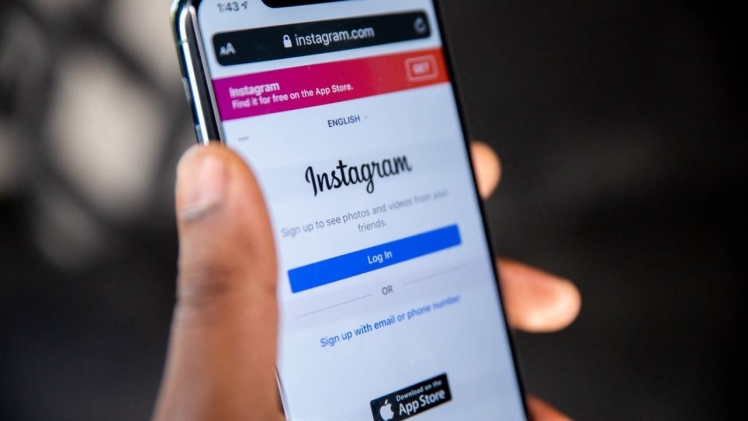