Why is CLAT the Top Law Entrance Exam? 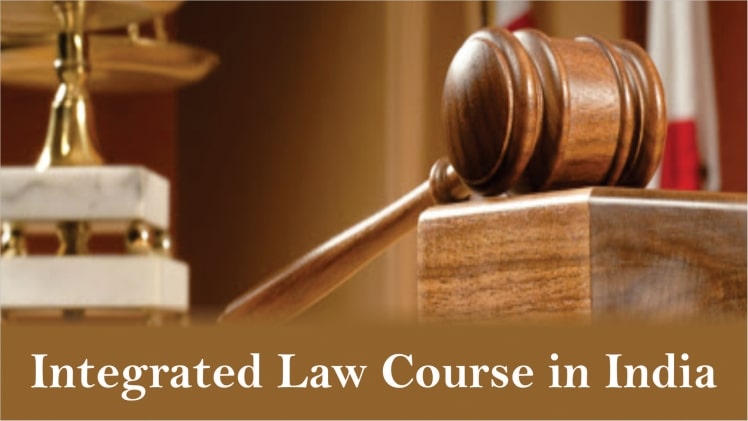 If you are a law aspirant, you must have already heard about the CLAT exam. Common Law Admission Test (CLAT) is a national-level entrance test. It is conducted by 22 National Law Universities present in India. The candidates who qualify for the exam can get admission to any of these 22 universities. Along with that, various other law schools and institutions affiliated with these universities, private institutions, etc., also accept CLAT scores while checking a candidate’s eligibility.

If you doubt why the CLAT exam is considered so important in India or why it is the most popular law entrance exam, then read the reasons given below. The article will explain why CLAT is one of the most sought-after law entrance exams in India.

CLAT is the entrance exam that can ensure you get admission to India’s most prestigious law schools and universities. The first National Law University, National Law School of India University, Bangalore, was established in 1986. Since then, 23 NLUs have been set across India. All the universities are ranked as the top law colleges of India. If you aim to secure admission in one of the NLUs, you must appear for the CLAT exam.

Along with the 22 NLUs, various private law colleges and universities also accept the CLAT score during admission. For the bachelor-level law courses offered, they consider the score and rank of the candidate obtained in the CLAT exam. Also, each year, numerous private institutions sign the Memorandum of Understanding (MoU), according to which they will reserve a specific percentage of seats only for CLAT aspirants. In 2021, 48 private universities and institutions signed the MoU.

The CLAT scores are also accepted or considered during the recruitment by Public Sector Undertakings (PSU). The candidates who appear for CLAT held for LLM have the chance to be recruited at legal positions offered by organizations listed below.

When it comes to recruitment in private organizations, various companies prefer candidates who have appeared and qualified for the CLAT exam. As per the statistics collected from NLUs, the students who are placed from the on-campus process get an annual package ranging from INR 4 to 16 LPA. Here are some of the organizations and law firms that participate in the NLU recruitment process.

Pursue a Career in Judicial Services

After clearing the CLAT exam, you can proceed with your career in the field of Judicial Services to become a judge. Once you have completed your bachelor’s course in law, you can appear for competitive and qualifying exams such as PCS (J) and HJS to qualify for practice as a judge.

Once you finish the LLB course, you can prepare and attempt AIBE (All-India Bar Examination). It is a national-level exam conducted by the Bar Council of India. After clearing it, you can begin your legal practice as an advocate in India.

There are various career options open to you after the CLAT exam. You can work as a legal advisor, corporate law practitioner, company secretary, and more. You can seek a position in Indian Civil Services under Legal Services as well.

What can a workers compensation lawyer help me with?

Maximizing Claims: A Guide from the Country's Top Lawyers