User Acceptance Testing (UAT) is very critical to ensure that your online platform is catering to your needs.  UAT validates that your application works not only as intended but also fulfills the customer’s requirement. UAT testing is recommended for all software products, ranging from a mobile application to a full-scale e-commerce site. User acceptance testing is a final step, undertaken after the system and integration tests.

As we have discussed above, UAT is a final step in the testing process before the product is released in the market, you need to make sure that feedback is implemented to ensure that all the user requirements are met. Hence, UAT testing accounts for validating that the application will stand the market challenges and qualifies the human requirements or expectations of the customers/ users.

The other test automation  methods like continuous testing and functional testing focus on the seamless functioning of the existing features or the newly integrated features. Their main purpose is to validate the technical functioning of an application. Most of the functional tests are automated to check whether the added or existing features are working as intended. These types of testing do not care about the human experience. Whereas in UAT testing, real-time users work on the application and access its quality. As they are experienced users of similar software, they know exactly what quality and functions are expected out of the software application. As UAT is the final step of testing, it’s 100% guaranteed that the application qualifies the functional and technical requirements. In UAT, the real-time users will point out the bugs related to user experience. Hence, UAT is an essential final stage testing process where testing considering both functional and user experience is performed.

As most of organizations are following Agile and DevOps, where testing is performed at every stage of the development cycle. Hence whether it’s a developer, tester, or people from Operations, every team performs testing and they work in collaboration. In such scenarios getting an error-free code from the developers is expected but as far as user acceptability testing is concerned, it must be essentially performed by the third party. The developers as well as the testers are a handful of several tasks and won’t have enough time and mind space to perform testing similar to the real-time user’s perspective. The real-time users have experienced professionals and they have the best knowledge about how the application should perform.

Some critical points to be noted about UAT?

UAT is an important part of any testing effort since it acts as a final check to guarantee that the final product is bug-free.

Developers should not perform UAT testing, as they are already juggling several tasks

Independent testers for performing UAT testing are more effective than the application developers and testers.

User Acceptance Testing is the final step in the software testing process. This step, which is often disregarded since it is time-demanding, helps increase software quality and the overall acceptance rate of newly introduced software (or iterations). Since user acceptance testing is more focused on business users, it ensures that the developed software is fulfilling its purpose of being built. 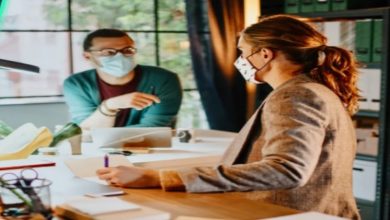 What kinds of HR service a small business need in UK 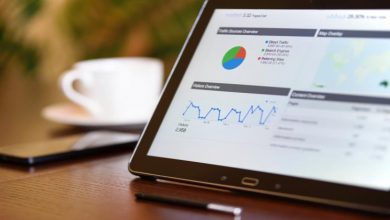 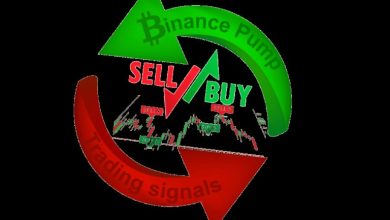 Telegram allows people to earn fast and a lot 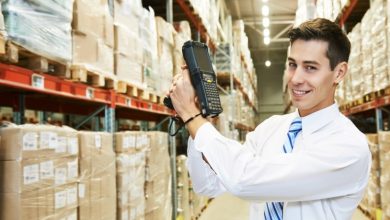