It’s often said that the richest prize in club football is the UEFA Champions League. That might be true in terms of prestige, but it’s not quite true in terms of financial rewards. The most lucrative competition any club side could ever hope to play in is the English Premier League. That’s why English clubs spend huge amounts of money trying to reach the promised land of the top flight and why they continue to spend so much money when they get there in the hope of beating the dreaded drop.

Of course, someone has to bite the bullet and go down. To be more specific, three teams leave the Premier League through relegation every season. This term, one of them will be Sheffield United. They might not be mathematically beyond salvation yet, but they’ve had no realistic prospect of survival since January. West Bromwich Albion look destined to join them, and the final casualty will probably be one of Newcastle United or Fulham. This article isn’t about who’s going down, though – it’s about who’s coming up to replace them.

The Championship – the division below the Premier League – is as competitive as ever this year. Bookmakers say that Norwich City and Watford are the most likely candidates for automatic promotion, but bookmakers don’t always know everything. Betting on sports is often no more reliable than betting on the Rose Slots website. The odds of an instant win at an online slots website might not look as generous as the odds of betting on a home team to win a football match, but online slots follow a strict mathematical model. Football teams do not. We’re not saying you’re more likely to win anything at online slots than chasing the shortest odds with a bookmaker, but at the same time, those odds aren’t always reliable!

Here’s a quick look at the leading candidates to win promotion to the Premier League – a prize that’s said to be worth £170m.

Some pundits were surprised when Norwich City was relegated last season. They played attractive football, and their young German coach Daniel Farke was highly rated. Norwich underperformed badly and paid the price for it, but the board made the smart decision to keep Farke on rather than fire him. He’s repaid them by dominating the Championship. Norwich City is comfortably clear at the top of the league table at the time of writing and will win it unless they collapse in an almost unimaginable fashion between now and the end of the season. They’ll have to do a better job of strengthening their squad this time than they did last time if they want to stay there, though.

Some football fans think it’s a shame that Watford look likely to claim the second automatic promotion spot, but it’s almost certainly going to happen. At the time of writing, they’re nine points clear of third place with only six games to go. The club’s board is notoriously short-sighted when it comes to making managerial changes and finally paid the price for the constant managerial merry-go-round at Vicarage Road when they were relegated last term. It looks like they’re going to come straight back up at the first attempt, but don’t expect the board to show head coach Xisco Munoz any gratitude for his accomplishment. He’s still likely to be fired before next Christmas.

Of all the clubs that have a realistic chance of earning promotion this season, the Bees are the only team that has never been in the Premier League before. It’s always nice to see someone else get a shot at top-flight football, so most neutrals are probably rooting for them. It would be yet another London club in the top flight of English football, but if Fulham goes down, it would be a one-for-one exchange. Manager Thomas Frank has done an extraordinary job to get Brentford where they are, but a recent run of draws must be concerning for him and his players. They probably won’t drop out of the playoffs positions, but they need an upturn in form soon if they intend to reach the final.

Just when it looked like Swansea City had established themselves as a top-flight football team, they were relegated after a poor season in 2018. Most fans expected them to be promoted straight back to the top flight, but it hasn’t happened yet, and it still might not happen this time. They’ve been in and around the top six all season, but they’ve recently gone on a run of four straight losses. That’s killed off their chances of automatic promotion and leaves them fighting it out for the playoffs. Head coach Steve Cooper is up for the fight, but it remains to be seen whether his players are. Swansea’s players look tired and can’t be considered playoff contenders on this form.

Barnsley had one glorious season in the Premier League way back in the 1990s, and they’ve never been contenders to climb their way back to it since – or not until now, at any rate. Romantics would love to see this little Yorkshire club get another shot at the big time, and they have as strong a chance as anybody else. Teams that sneak into the playoffs from fifth or sixth position have an uncanny knack of winning them, and Barnsley will fancy their chances. Staying there once they’ve climbed the mountain is a whole different challenge, but stranger things have happened.

The Royals first made it into the Premier League back in 2006 and stayed there for two seasons before being relegated. They then made it back again in 2012 but lasted only one season. Since then, they’ve been stuck in the Championship, finishing as high as third in 2017 only to lose in the playoffs and as low as 20th in 2019, narrowly avoiding what would have been a disastrous drop to League One. Now the team appears to be on an uptick again. Will it be enough to see them end their nine-year exile from England’s elite division? The playoffs are a lottery, but they’re in with a shot.

Bournemouth is the only team that isn’t currently in the playoff positions with a realistic chance of breaking into them – possibly at the expense of Swansea or Reading, who have very similar records. When Bournemouth was promoted to the Premier League in 2015, nobody gave them any chance of survival, but they defied those expectations and clung on for five seasons, finishing as high as 9th in 2017. They were a little unlucky to be relegated in 2020 and appeared to be devastated by the subsequent resignation of long-tenured coach Eddie Howe, but Jonathan Woodgate has done a sterling job since coming in halfway through this season. Bournemouth is a team in excellent form, and if they reach the playoffs, they have to be looked upon as viable candidates to win it.

If you want our picks, we’ll take Norwich, Watford, and Brentford – but don’t be surprised if Bournemouth gatecrashes the party and upsets the apple cart at Brentford’s expense. 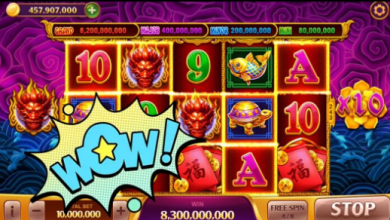 What is an Official Slot Agent 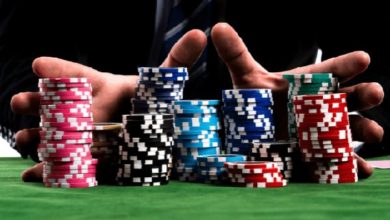 The Benefit of Occupy Yourself as an Online Casino Slot Player 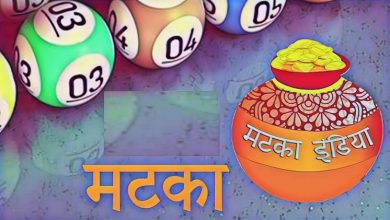 All about Indian Matka and Satta Matka 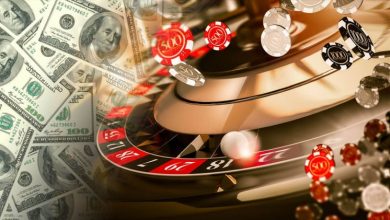