In the initial days, Nakamoto published his nine-page white papers regarding Bitcoins. Along with other coders, he developed the code for a blockchain database. Nakamoto remained active up until December 2010. After that, he suddenly went inactive, and thus, his identity became a mystery. Not even his peers got to know who he was in person.

More about Satoshi Nakamoto, he is a renowned  Japanese computer science enthusiast. When he was questioned about the development of Bitcoins, he completely denied it. And since then, many have been suspected to be Nakamoto. Also, many claimed themselves to be Nakamoto. However, nothing has been finalized till today. And no one yet knows who Nakamoto is in person.

After that, Satoshi Nakomoto stepped aside and handed over the source code regulation to his responsible colleagues. He gave the source code and network key handling responsibilities to Gavin Anderson. He dragged himself back from the involvement in the project after transferring the domains to the Bitcoin community members.

Nakamoto was the one who developed the blockchain network and did all the technical modifications that were required. In the Bitcoin forum, such mentions have been laid out. Along with Nakamoto, Szabo, Finney, and Dai also contributed. They were even speculated to be Satoshi Nakamoto. However, they denied it.

Nakamoto, however, possessed about 750,000 to 1,100,000 Bitcoin, which resulted in being a net worth of more than 73 billion US dollars. Specific hypotheses even state that Nakamoto stepped aside after gathering a good amount of digital currency for himself. On the other hand, a few ones suggest that Nakamoto wanted to maintain his privacy, and thus he stepped back. However, the actual reason has never been known.

Attempts to find the identity of Satoshi Nakamoto

There were many attempts made to find out the real identity of Satoshi Nakamoto. The attempts by Fast Company brought up the patent application put up by Neal King, Charles Bry, and Vladimir Oksman in August 2008. But, all of them, when asked, denied being Satoshi Nakamoto.

In May 2013, a renowned Japanese mathematician named Shinichi Mochizuki was suspected to be Nakamoto. Ted Nelson made this attempt. However, the claim was false.

Elon Musk once also pointed at Nick Szabo to be behind Bitcoin creation. He hinted at Szabo being Satoshi Nakamoto. However, in an article published in 2011, Nick denied the fact. As a result, the world has no idea who Satoshi Nakamoto is.

Whatever was the possible reason for Nakamoto to step back, but it’s no denying that his creation is doing wonders in the current world. Due to his idea of decentralized currency, we can now experience easy foreign transactions and make investments with the hope of a good return.

The market value of the total Bitcoins globally is approximately $1.03 trillion. Every day, around 900 bitcoins are created. Thus, shortly, we are sure to experience a world that widely accepts digital currencies. If you want more information about Bitcoin you must read a well-researched article on Bitcoin for money laundering. 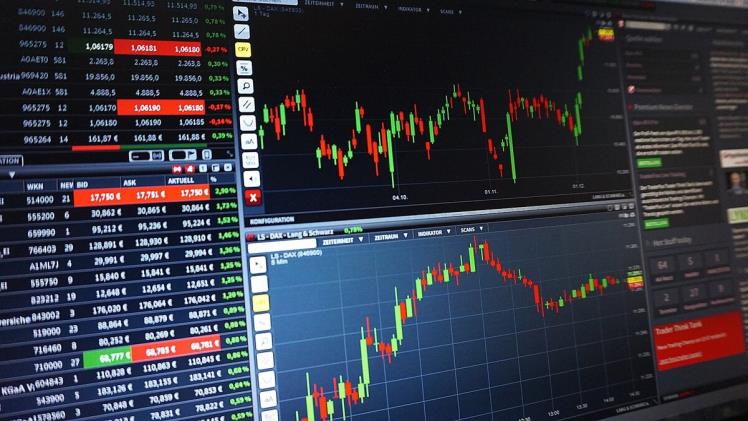 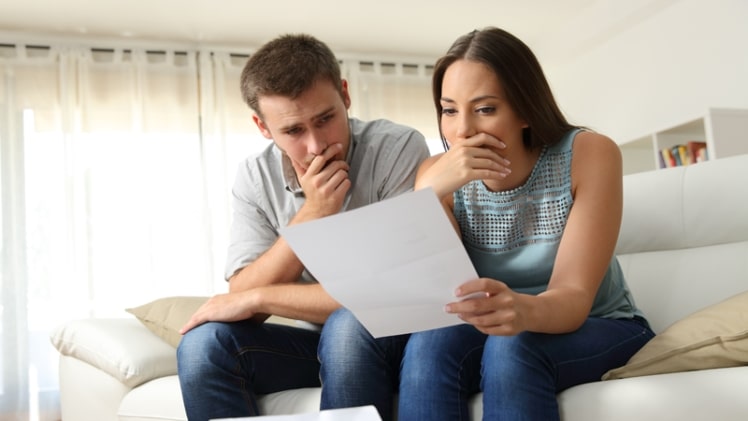 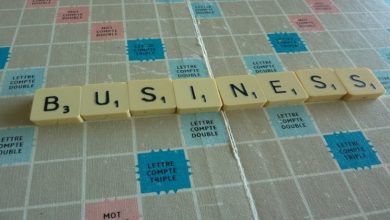 Mercedes Matzen: Why You Should Become a Business Analyst in the Healthcare Industry 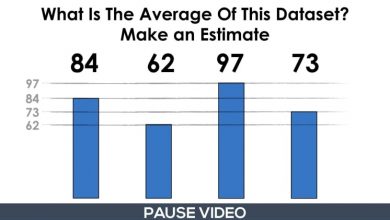