Which country do the great majority of bitcoins in the world come from? In fact, about 70% of the world’s bitcoins are produced in China. So is this the case, or is it a bit of an exaggeration? Is the price of Bitcoin speculated by the Chinese?

In the bitcoin industry and investors who buy and sell bitcoins in the trading market, there is also a kind of people called miners. They are like gold prospectors 100 years ago, mining and creating bitcoins, with an unbearable roar of miners. It sounds like gold to the miners. After five years of hard work, China’s hash rate has accounted for more than 75% of the world’s hash rate, which means that 75% of the world’s bitcoins are produced in China. In 2014, 100 bitcoins were produced in electricity costs of $77,532 per day, and the electricity cost alone was $775.77 per coin. Now, the exact cost has more than doubled, and the cost of electricity per bitcoin is as high as $1500.

As a virtual commodity, the generation of Bitcoin is calculated by the robust hash rate. A computer that can produce bitcoin is called a miner, and the hash rate is the ability of a bitcoin miner to produce bitcoins. According to the latest reports from Wall Street, China’s hash rate has accounted for more than 75% of the world’s hash rate, which means that 75% of the world’s bitcoins are produced in China. So this statement is reliable. Many people are mining in the country because of the cheap hash rate and electricity of computers. However, as the difficulty of mining increases, and the price of Bitcoin has been falling recently. As a result, the enthusiasm of miners for mining has also declined!

The global stock market has plummeted in recent months, and the digital currency market has also entered a long low-price market. The price of Bitcoin has repeatedly hit new lows, once falling below $6,000, and only recently recovered to $6,400. During this period, the market value of the entire digital currency has shrunk severely. In this environment, is Bitcoin mining still profitable? There are three major measurement factors for mining costs: equipment, electricity bills, and other daily management expenses. In addition to the cost of equipment necessary for mining, the highest cost is the electricity bill. Therefore, if you want the highest profit from mining, you must reduce the electricity bill for mining. The average household electricity bill is about 7.75 cents. This electricity cost is very high compared to the current currency market. Therefore, it is recommended that miners choose safe and secure large-scale formal mining farms for mining. However, the electricity bill is relatively cheap, which reduces the cost of mining, and it is profitable even in the long-term downturn of the currency market.

According to the calculation formula of Bitcoin output, the output will be halved every four years, eventually reaching an extreme value of 21 million. The remaining amount is reduced, and the cost of mining a bitcoin will become higher and higher. With the continuous decrease in output, the value of Bitcoin will continue to rise. Everyone knows the truth that scarcity is more valuable. The last time Bitcoin production was halved was in 2016. In the past, every halving of production would inevitably lead to a doubling of the currency’s price. Will it be the same next time? Let us wait and see! 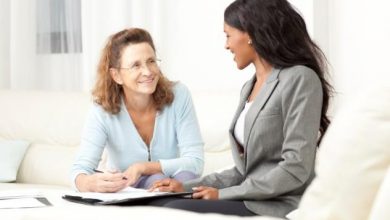 Things to Know More About Accountants in Brooklyn, NY 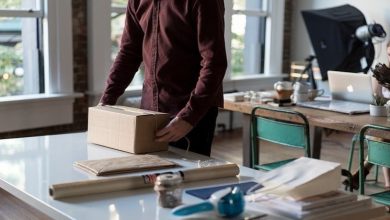 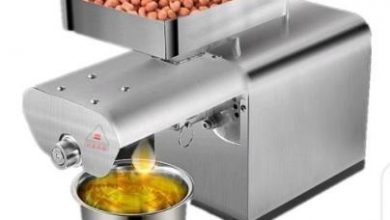 What you need to know about the oil press machine 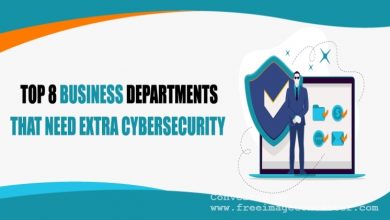