The moment an accident happens can be stressful and the following days or even weeks and months can be fraught. So, it can be difficult to think of what you should do if you are involved in an accident that results in an injury. One of the main things to consider is the timings. Not only can timings impact the claim, but they should be considered when starting the journey of making a claim. So, what should potential claimants be aware of?

How Soon Should I Make a Claim?

The first issue with timing is making sure that the injury-causing accident claim is brought in a timely manner. An accident 10 years ago is unlikely to result in compensation if lodged as a case now. As McGinley Solicitors suggest, when making personal injury claims, it’s important to be timely. Typically, statutes exist whereby claims should be brought within two years of the injury occurring – or when knowledge of the injury occurs, in situations where the injury may not have been evident at the exact moment of an accident.

The date of knowledge is important and not acting within this timeframe could jeopardize a potential claim. Some cases have been unfruitful even when a legitimate injury is deemed to have been caused by an accident, but claimants didn’t realize it for some years.

Sticking to the timeframe means it’s more likely to prove that the injury has caused stress and impacted your life. Waiting longer could indicate to the court that the effect of the accident hasn’t been as severe as you have made out. So, it’s important to be timely. 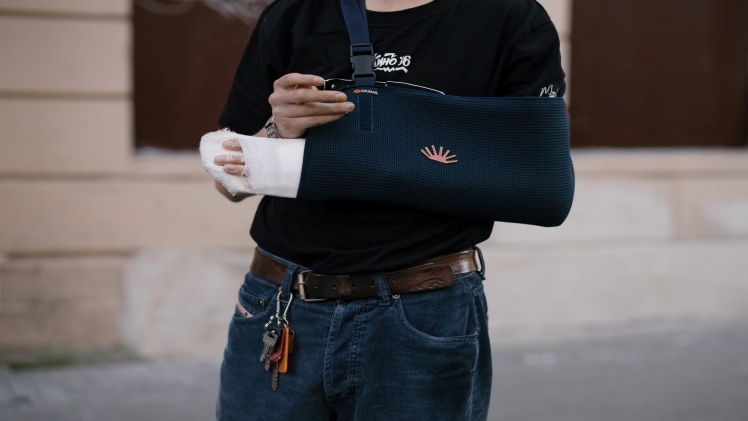 How Long Does a Case Take?

The next timing issue to consider is how long a case actually takes from the moment of the accident. Many variables are at work here. A road traffic accident with two insured drivers that resulted in whiplash is easier to prove than medical negligence at the hands of a doctor who refutes the claim. The courts have a backlog around the world – so much so in the UK that a new super court opened in Manchester in late 2021.

So, being seen within a year is considered to be a quick turnaround. Typically, you could expect a case to be seen through the court system between nine months and up to 15 months (though due to backlogs, this could be longer).

The state of our lives has also resulted in more claims being made. Warehouse workers, for example, are under more pressure to work faster, and could therefore face injuries at work. This would contribute to the backlog in the system.

An accident that occurred in 2018 could only now just be finishing its way through the courts to give the claimant their compensation. Being aware of these timings means that you are less likely to be frustrated and understand that as things take time, instant payouts are unlikely. You should then be able to receive compensation and repaid bills for any medical issues or financial costs throughout the process. Some people may be deterred by the turnaround, which is one of the reasons why many people either settle out of court or simply skip making a claim altogether.

Knowing the timings when making a personal injury claim is important. Being prompt with the claim and then being patient as it traverses the courts is the best advice for anyone wishing to make a claim. It is important for justice, especially if you have been impacted negatively as a result of an accident where you are categorically not at fault. 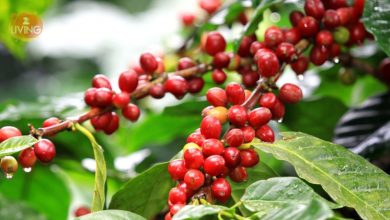 Why is Coffee Berry for Brain Health important for your health? 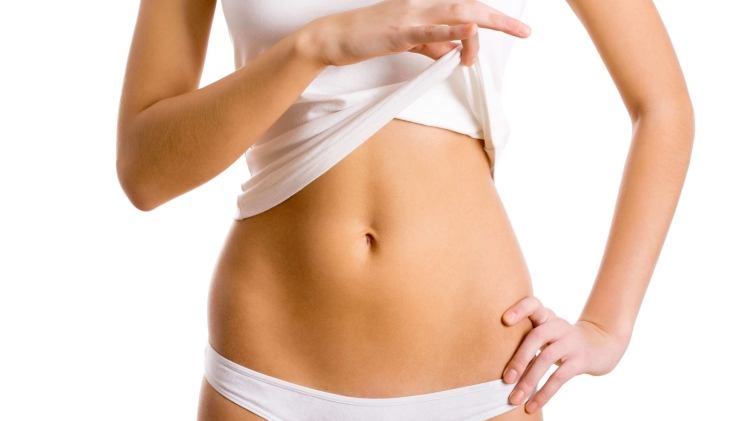 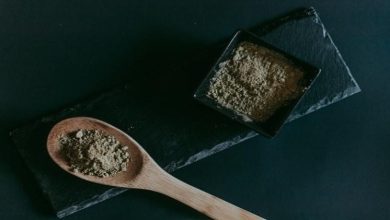 Everything You Need to Know About Kratom’s Shelf Life 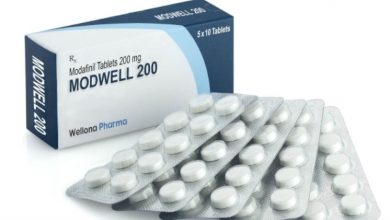 What is Modalert Modafinil’s product?