At the opening ceremony of the Winter Olympics in Beijing last Friday, Chinese President Xi Jinping attempted to portray China’s dominance on the global stage, but the global sporting competition began in the shadow of rising geopolitical tensions. This includes the United States’ and its allies’ assessment that China is committing genocide in Xinjiang, systematically suppressing free speech, and limiting international cooperation in the fight against the COVID-19 epidemic.

Xi will be surrounded by dozens of China’s international allies and partners, including Russian President Vladimir Putin, who’s also facing Western condemnation for his military posturing against Ukraine, despite a diplomatic blockade by the US and other countries. Apart from the competitors, here are 5 things to keep an eye on during the Winter Olympics in Beijing.

The Biden’s US administration has stated that it didn’t consult with other countries before imposing a diplomatic boycott in response to Beijing’s imprisonment of roughly one million Uyghur Muslims in China’s Xinjiang province, which it claims is part of a genocide effort. As a result, there have been some public disagreements between friends and partners who have joined the US in keeping their diplomats at home and those who haven’t.

Two days prior to the opening ceremony, Germany’s Chancellor Olaf Scholz said that he wouldn’t attend the games, which entered their second week and to which is possible to bet on best Olympics betting sites at Bookmaker-Expert.com, but France has made it clear that a diplomatic boycott is a misappropriation of sport. United Nations Secretary-General António Guterres also attended the games’ opening ceremony, despite a request by the US ambassador to the UN to remain home in an effort to promote peace via sports, according to reports.

More than 30 heads of state, government, and royal families attended the inaugural ceremony in Beijing, according to Chinese media, revealing Beijing’s closest allies and sphere of influence in Central Asia. However, India’s Foreign Ministry declared that it won’t send officials to the games, citing China’s decision to have a Chinese military official who was engaged in a deadly border conflict with the Indian army as a torchbearer.

In the Midst of the Ukraine Dispute, Xi Greets His “Best Friend” Putin

Putin’s appearance at the Olympics is seen as a significant signal of Moscow and Beijing’s growing friendship, and it comes amid the prospect of a Russian invasion of Ukraine, where 100,000 Russian troops are massed on the border. Xi has referred to Putin as his “best friend”, and the Olympics have provided a crucial occasion for the two divisive leaders to meet face to face.

At the end of January, the US asked for an open session meeting of the United Nations Security Council to analyze Moscow’s military accumulation and provocations directed at Ukraine. Albeit there’s no evidence that China is inciting Russia to launch military action against the neighboring country, China united with Russia in blocking the US’s request to the UN as they both see themselves and their political regimes as if they were attacked.

The Chinese government’s apparent silence in November over tennis champion Peng Shuai’s sexual assault charges against a former top Communist Party official garnered international attention as a clear example of its ruthlessness in suppressing dissent. At the games, IOC President Thomas Bach, who has been chastised for allegedly supporting Beijing’s persecution, is due to meet with Peng.

Peng’s case has increased to politicians’ and human rights advocates’ concerns that visiting athletes may be subjected to China’s arbitrary laws restricting freedom of expression. The hosts warned athletes that they are accountable for complying with Olympic rules prohibiting political expression and that any transgressions against Chinese laws and regulations will also be subject to severe punishment.

Another Key Worry Is Cybersecurity and Spying of Athletes

The US government, for instance, has prioritized the privacy of athletes while they are in China. Athletes were instructed by the FBI to leave their personal phones at home and bring backup phones to the Olympics. In its caution, the FBI mentioned the prospect of malicious cyber activity and advised athletes to be vigilant and maintain best practices in their network and digital environments. All as a precaution not as a result of existing specific cyber threats against the Olympics. If they occur though, the FBI thinks these might involve ransomware, spyware, and data theft, not excluding the fact that even the Chinese government might be standing behind them.

The 2020 Tokyo Olympics, for example, appear to have been the target of over 450 million cyberattacks, all of which were allegedly unsuccessful due to the COVID-19 epidemic and empty stands.

Despite the Isolated Games, Human Rights Campaigners Aim to Bring Attention to Atrocities

The COVID-19 pandemic hasn’t only kept most spectators away from the Beijing Games, but it has also severely curtailed the number of journalists on the ground to cover the competition and issues concerning China’s global position. These are the persecution of Tibetan culture, religion, and language; China’s crackdown on democratic freedoms in Hong Kong; the genocide in Xinjiang; the intimidation of Taiwan’s self-governed, democratic island; the imprisonment of journalists, activists, and dissidents; the arbitrary detention of foreigners.

Since awarding Beijing the tender for the games in 2015, the IOC has become a lightning rod for criticism, following prominent European countries withdrawing from the competition due to local resistance to hosting the games and cost concerns.

Hundreds of Tibetan protesters gathered on the IOC offices in Switzerland a day before the opening ceremony, brandishing signs saying “Save Tibet” and “No More Bloody Gains”, indicating that any dissent is likely to emerge outside of China. 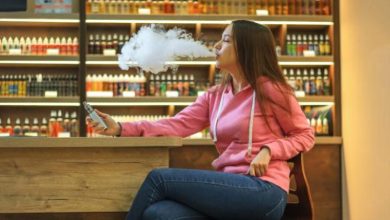 Find out all you need to know about vape stores 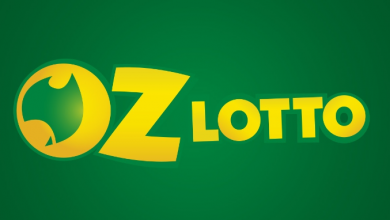 Which Lottery Is Better, Oz Powerball or Oz Lotto? 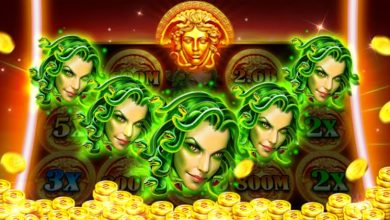 Online Casino, An Art Of Playing And Winning Hell, A Lot Of Money! 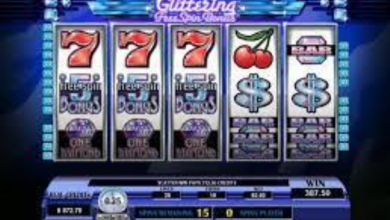 CASINO ONLINE let’s get to know the enormous camp of the business known as SA.