What is Google Play Store: The Ultimate Guide

What is Google Play, formerly the Android Market and mostly known as the Google Play Store? It is a digital distribution platform that is managed and created by Google. It is the official app store for devices that run ChromeOS or a version of Android that has been approved. Users can look up and download apps that were made with Google’s Android software development kit (SDK). A digital media store, Google Play also sells games, music, books, movies, and television shows. The Android and iOS apps can be used to access content that has been purchased on Google Play Books and Movies. Too much of a technical answer? We’ve got you. The simple answer is that the Google Play Store is simply a platform that acts as a shop. It includes applications (2.7 million in total). Almost all Android devices come with Google Play already installed. It is a digital marketplace where developers can sell and distribute their apps to an ever-growing number of Android users.

While the 2-million-app Play Store is Google Play’s main focus, the suite also includes a number of other services. These services include system updates and entertainment. Let’s take a quick look. 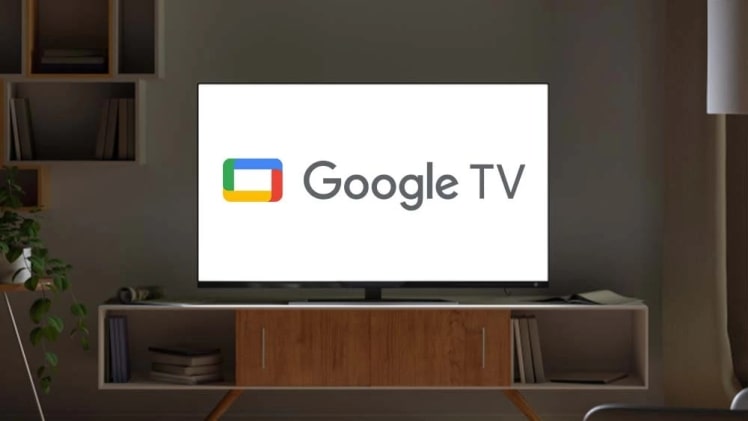 Bored? Want some entertainment? Google Play Movies and TV has everything you need. They used to offer a library of movies to rent or buy if you wished before Google revealed in March 2022 that the Google TV app would integrate Google Play Movies & TV. The Movies & TV category will no longer be available on the Google Play Store as a result of the switch to Google TV. The Google TV app has movies of all kinds, though. It guarantees that you will never be bored, as it has movies from the 1980s to today’s indie genres. 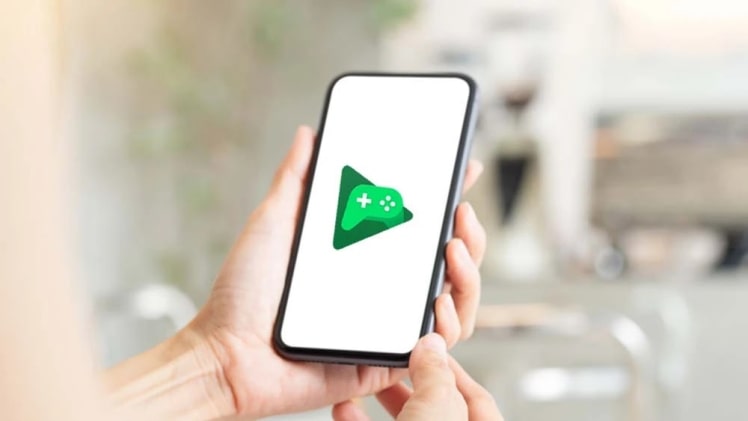 Google Play Games, is a no-cost cloud-based service. It improves the gaming experience by granting players access to social functions, achievements, and leaderboards. Especially for games that support the service, along with apps, games, eBooks, and movies.  Creators must plan their games with Google Play Games in mind. They should do so because that would simply and significantly improve the gaming experience. With the users’ gaming experience improved, customer satisfaction is guaranteed. Also, the app on its own has a feature called “Instant Play,” which lets users play short parts of well-known games without downloading the whole game. This tool helps prevent downloading a game that looks fantastic but ends up being a complete borefest.

Users can purchase and download more than 4 million eBooks from the Google Play Books library of eBooks and audiobooks. This remarkable list features a wide range of non-fiction manuals, biographies, self-help books, comics, and audiobooks from well-known fiction series like Star Wars and The Witcher. The Google Play Books app must be installed on your phone or tablet in order to download and read the books you buy from the Google Play Store. Although the majority of books are purchased, Google Play Books offers a good number of free books, and the app’s custom shelves let you organize your collection. You won’t ever have to worry about what to read next because Google Play will suggest books based on your past purchases as your collection grows.

With Google Play Pass, you’ll get access to hundreds of games and apps, all without commercials or in-app purchases. Only some of the apps and games on Google Play will be accessible with Play Pass. Take into consideration that each country may have a different selection of games and applications on Play Pass.

A tool as powerful as the Google Play Store reached its position at the top by always providing updates to its applications via the Play Store. Google System Updates sent updates and bug fixes to configurable services. These are usually services that run in the background. Features that are important to how your devices work every day, like account management, device security, location services, and connection management.

Google Play Store Users: Who Can Use It

The only word that jumps to anyone’s mind when it comes to Google Play Store users is “Android,” which means compatibility is key. Your phone has to be supported by an Android system in order for you to be able to use the Play Store. We know that a device must be Google Play Protect-certified to be able to use Google Play. This means that the device’s maker has made sure that the device meets a certain security standard before selling it to the end user. Since they are not officially supported, devices that do not have the Google Play Protect certification will not have Google Play pre-installed. Even if your Android device isn’t officially supported, there is a way to get the Google Play Store on it. In March 2022, Google Play Games for Windows started beta testing. When they started to accept users, they gave them access to install their favorite Android games on their Windows 10 and 11 PCs as well as their Android and Chrome OS devices. It is unusual to come across someone who does not have their lives documented on their phones. Whether it’s their work, personal memos, photos, videos, or simple documentation on certain apps, this makes mobile security of crucial importance. That is where Google Play Protect comes in. Apps are scanned for you by the Google Play Store before they are installed. In order to make sure it is free of any malware or viruses. Google Play Protect is the perfect tool that makes sure that your phone is safe with the best protection against malware.

This guide may be exactly what you need to learn everything you need to know about Android’s Google Play Store. Especially if you are switching from iOS and are new to Android. Check out each of the features that the Google Play Store has to offer. Ensure that you don’t miss out on any of the available alternatives or services. The Google Play Store contains a large number of services. Explore them all to get the utmost experience of all its services.
3 days ago
0 19 4 minutes read
Facebook Twitter LinkedIn Tumblr Pinterest Reddit VKontakte Share via Email Print 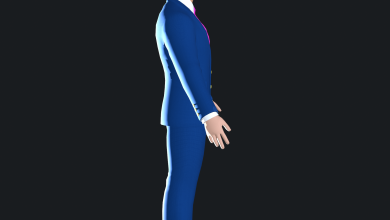 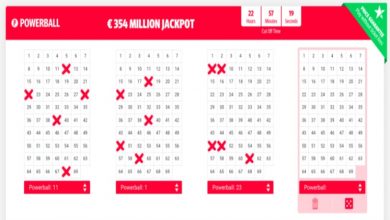 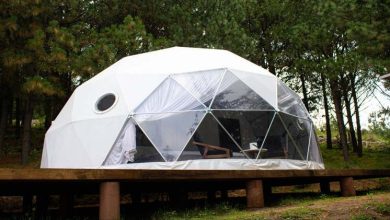 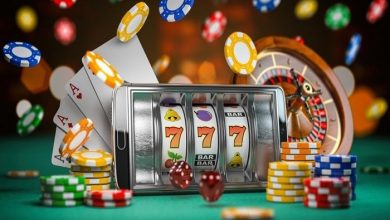 How to Play Baccarat Casino Site and Bonuses