When we talk about domestic abuse, we usually refer to incidents of physical and emotional abuse. Something which is not talked about so openly is economic abuse.

Economic abuse does need leave bruises, or black eyes. But it does leave deep psychological, emotional and physical damage. Forced financial dependency is degrading, destroying the victim’s feelings of confidence and self-worth. They are constantly living in a state of high stress, are held back in terms of personal development and employability, which will continue to affect them in later life, even if they are able to escape their current situation.

Damage to physical health can be further exacerbated if the victim is prevented from visiting a doctor for a genuine medical concern. The control of the abuser would not want their victim to have any opportunity to talk to a doctor about their predicament, leaving the medical concern unexamined and untreated.

What is economic abuse?

Economic abuse involves financial control exerted over a partner in a domestic setting. This includes all things like bank accounts, spending, use of cards, taking over earned income, demanding detailed breakdowns in spending, withholding funds – even destroying purchased items. 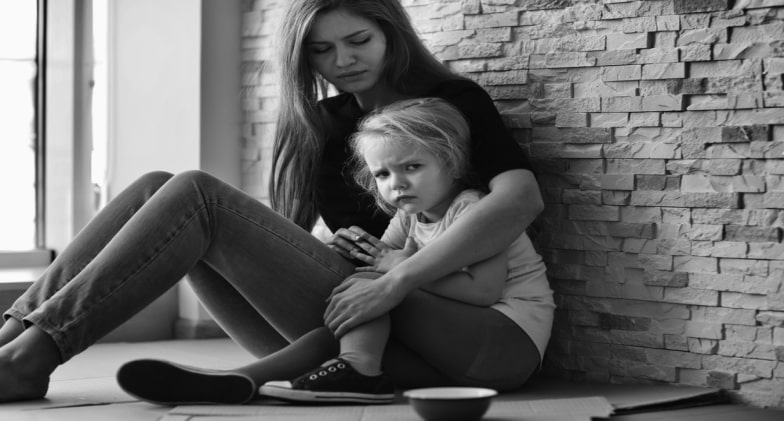 As an example, Sally (not her real name) goes several days without being able to eat, scraping out the bare minimum just so that her three kids can have something. Her partner, who works, gives her no means to buy anything – no bank card, no cash, no account of her own. She cannot have a mobile phone, no car, and very few ways of contacting her family who live in another town.

Meanwhile, her partner might return home one day with bags of shopping and fill the cupboards – only to throw it all away in the bin the next day

By virtue of being a stay at home mum, Sally has become a virtual prisoner vulnerable to the whims of a controlling partner.

This is economic abuse.

There are two key ways in which economic abuse can be identified:

Why is it so difficult to leave an abusive situation?

A victim clearly has no access to any funds or resources that could help them escape from their current abusive situation. Abusers will often isolate their partner from friends and families to ensure limited contact with those who could see the situation and offer help. Controlling money, phones, means of transportation – anything that requires a cash, card, or the ability to communicate with the outside world, is so restricted that the victim becomes institutionalised in their own home.

Often the victim’s name and details have been fraudulently used on applications for loans and credit cards, which further implicates them into bad debt situations where they can not find alternative accommodation for themselves and their children. No landlord would look twice at them with a bad credit rating.

What can you do in the event of economic abuse?

Economic abuse is recognised within the Domestic Abuse Act, and a victim has the legal right to access help and get justice for the abuse they are suffering. 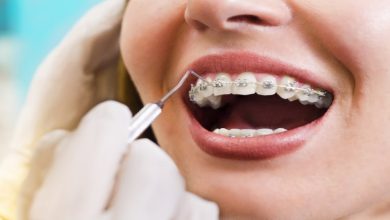 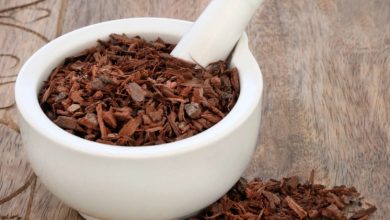 How do Pumpkin Seed and Nettle Root Protect Prostate Health? 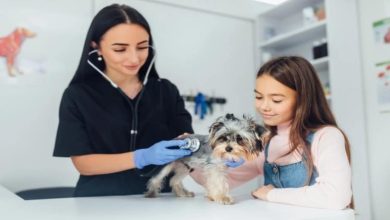 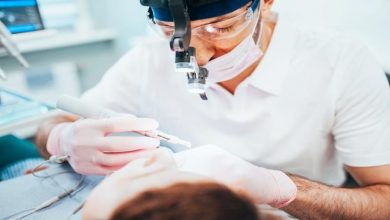