VFD or Vacuum Fluorescent Displays are high contrast displays, which are mostly used in consumer electronics, such as alarm clocks, microwaves, and audio/video equipment at home or in car dashboard displays.

The VFD displays are typically green-colored, and they can display numerals, alphanumeric characters, or dot matrix patterns.

How does VFD Work?

VFDs are electronic displays that house a series of tubes filled with a phosphor-covered anode. When electricity is passed through these tubes, the electrons hit the anode, illuminating the pixels and thereby creating visual images.

Although there are other types of displays like the OLED or (the more popular one) LCD, VFDs still serve a variety of purposes that make them unique and better to use under certain circumstances. Read on ahead to find out its features, functions, and some of its popularity reasons.

Get VFD Displays From TME Electronics

VFD displays from TME Electronics are high-quality, as everything on the website is. Businesses, firms, and individuals know it as TME ships over 5,000 shipments every single day to 133 countries.

You can choose a VFD display from 28 different variants offered on the website and can order as many as 25 pieces at a time. Every time, racking up a $10 discount on an order of more than 10 pieces. Visit the website to begin or click here: https://www.tme.com/us/en-us/katalog/vfd-displays_113463/

VFD displays can be a good alternative to LCDs in a high-brightness environment such as outside displays. They can provide a clearer contrast even in direct sunlight. They also offer a low-cost solution than what it would have cost on an LCD in a similar environment.

VFD displays can be seen from further away than LCDs – which is a big problem with LCDs as they can darken or change color when viewed from an angle. The wider viewing angles make VFDs look more attractive. Additionally, some VFDs allow selective control of the brightness of individual characters, which means you can highlight more important areas of the display and give the display a more appealing look.

VFD displays can work at wider temperature ranges at both ends of the spectrum as compared to LCDs. They can function at subzero temperatures and hence can be placed inside refrigerators. They also work at higher temperatures and can be installed in kitchen appliances such as microwave ovens, electric stoves, etc.

Perhaps the most appealing feature of the VFD display is its ability to work brilliantly in different lighting. They are easier to see in very bright lights while still being able to be used in darker environments. You don’t need a separate VFD display too. Their brightness can be easily controlled to make them brighter or darker to achieve a comfortable viewing experience.

Are There Any Drawbacks Of VFD Displays?

Since LCDs are becoming more popular by the day, you might be wondering if there are any drawbacks to VFD displays. Yes, there are. And it is important to know them too if you want to get VFD displays so you can use them for their best strengths as mentioned above.

One of the prominent drawbacks of VFD is that they can only be used in preset combinations of patterns, letters, words, or numerals. Therefore, making them unsuitable for large-screen displays.

They can also use more power and hence aren’t recommended for portable devices or devices that run on a battery such as digital watches or pocket calculators. Additionally, they have a lifetime of 2,000 – 20,000 hours, which is a big spread on their expected lifetime. LCDs, on the other hand, can last for more than 60,000 hours. 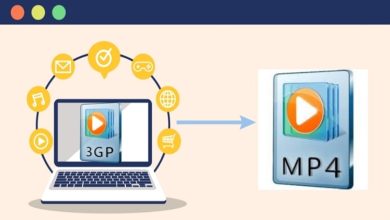 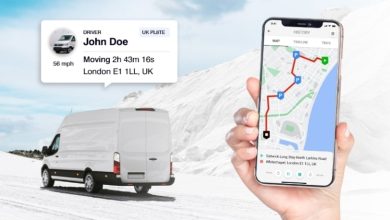 A Guide to Integrated Telematics 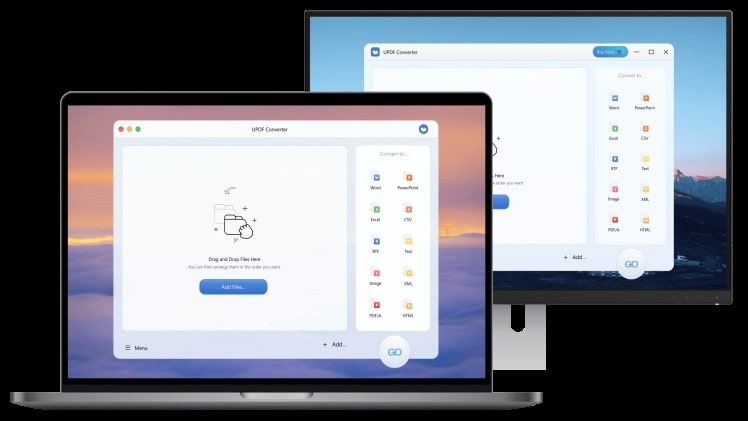 The Best Free PDF Converter for Windows and Mac in 2022 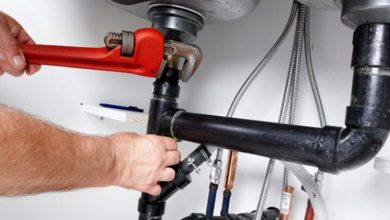