Shareholders’ agreements are pacts stipulated between company members in order to regulate their corporate relationships. Such agreements differ from what is established in all other corporate documents, in the company statute, in the deed of incorporation of the company.

Types of relationships and shareholder agreements

As a general rule, in all developed countries companies operate within trade markets with foreign countries, and shareholders’ agreements are used to:

When a shareholders’ agreement is legally binding

Consequences of violation of a shareholders’ agreement

As said before, the shareholders’ agreement is an agreement between individual shareholders, and it may well happen that some of them might violate it. In this case, the break of the agreement causes one shareholder to suffer damage from another. This can also happen when the shareholders have residence in two different countries, or between members of a company with headquarters in a country other than the one of their residence. In such cases, it is necessary to determine which judge has jurisdiction on the case and in which country it is to be judged. It has now been established in several instances by international law that as a general rule the judge with jurisdiction is that from the same country as the shareholder served. This definitely happens when the content of the agreements between the shareholders does not concern the dissolution, nullity or validity of the deeds stipulated by the company. Even if the proceeding concerned the managing partner of the company, the trial would be held in their country of residence and not in the one where the company is based. Such a decision has already been taken by the High Court in Italy, that ruled on the violation of the management syndicate of a company based abroad, committed by one of two shareholders residing in Italy.

If You Need More Information: forexinghub.com 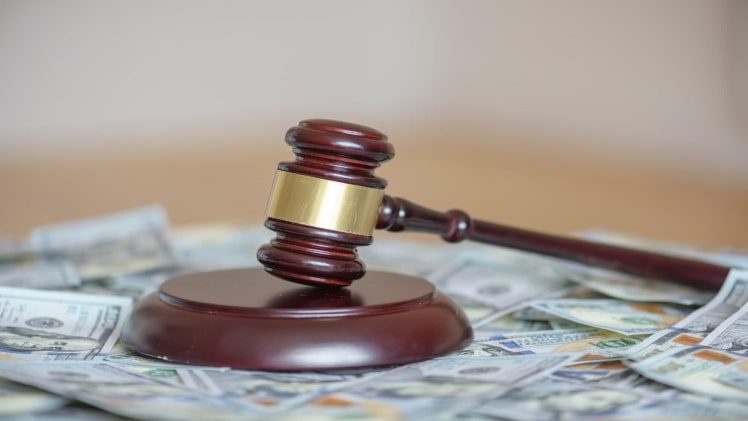 What can a workers compensation lawyer help me with? 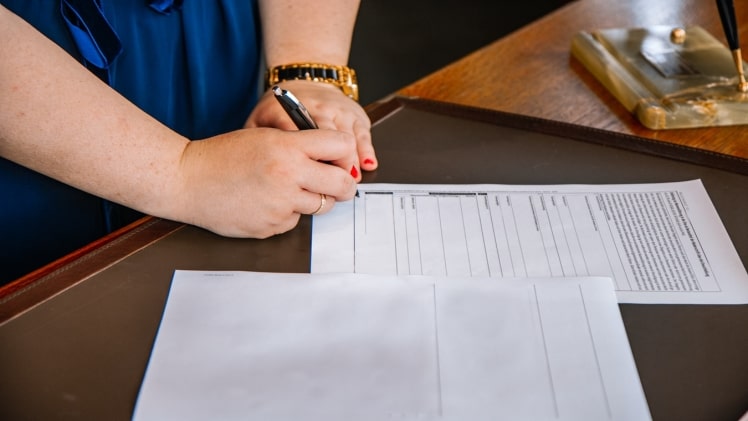 Make sure you get a competent probate lawyer 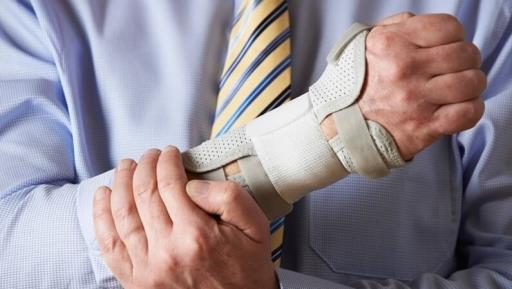