There are several key issues. The question of East Jerusalem, which the Palestinians want as their future capital, is sensitive, while Israel insists on the indivisibility of Jerusalem. Another point of contention is the borders: there are internationally recognized borders from 1967, but the security barrier between Israel and the West Bank does not exactly copy them, and de facto annexes part of the Palestinian territory to Israel. A major problem is Jewish settlements, home to hundreds of thousands of Jewish settlers, and the big question is what would happen to them in the event of a peace agreement. When Israel unilaterally withdrew from Gaza and evacuated the settlements there – and then there were only a few thousand Jewish settlers! -, it provoked massive protests inside Israel. It will be difficult for the Israeli government to relocate many times more people. At the same time,

And perhaps the biggest complication is the millions of Palestinian refugees abroad, many of whom would like to return, both to the West Bank or Gaza Strip and to present-day Israel. Which is something that the vast majority of Israeli political representation categorically rejects. It is in this context that Netanyahu’s insistence on recognizing Israel as a Jewish state must be seen – it is intended, among other things, to guarantee that there will be no influx of Palestinian refugees, as this would completely upset Israel’s demographic balance.

Peace talks between Israel and Palestine

Do you think that peace talks will be resumed soon? And if so, with what result?
I personally see the current situation very pessimistically. Even if Netanyahu himself was willing to negotiate with Palestinian officials despite a possible agreement between Hamas and Fatah (which he is not), it would almost certainly lead to the disintegration of the current right-wing coalition. Even if a joint Palestinian government is not formed, the Israeli right already sees these efforts as further confirmation of the credibility of Fatah, which is willing to negotiate with a terrorist movement that does not recognize Israel. Then there is the Palestinian request to join the fifteen UN institutions, which has been sharply criticized by the Israeli government as a unilateral step. In addition, there has recently been a report in the media that in the event of the collapse of the peace talks, which officially took place on Tuesday (when the nine-month deadline expired), Palestina may ask to join a number of other organizations.

The Israeli occupation of Palestine is perpetuated by two things. On the one hand, the International Community provides Israel with ‘hardware’ with which to wage war. Israel gets weapons, planes, submarines and missile defense systems. On the other hand, Christians continue to provide Israel with the ‘software’. They give the Israeli occupation a theological sauce that violates human rights in the name of God. So theology is part of the problem. That was the case with the Third Reich in Germany, during Apartheid in South Africa, and the same problem still exists in the conflict between Israel and Palestine. Theology has come to serve what I call the ’empire’ in the book. We need to crack this ‘software’ so that theology returns to what it originally was, 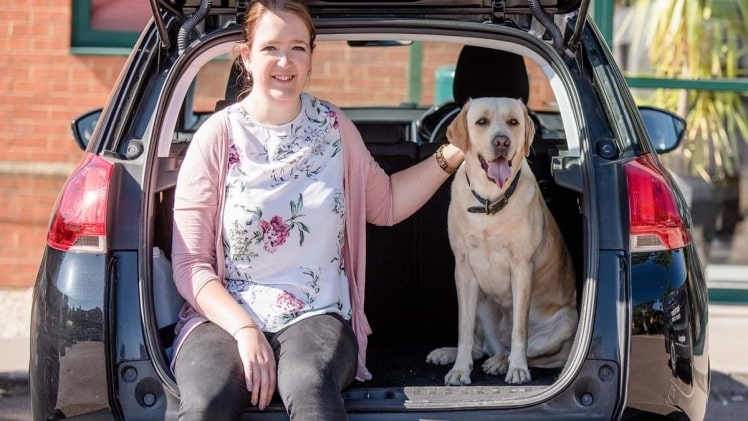 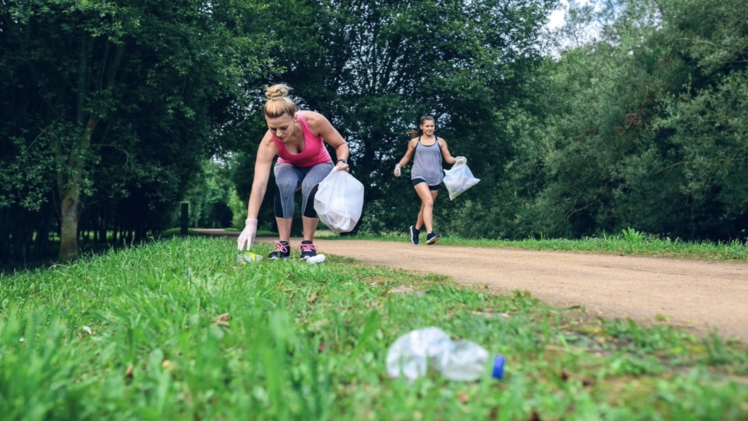 History and Benefits of plogging 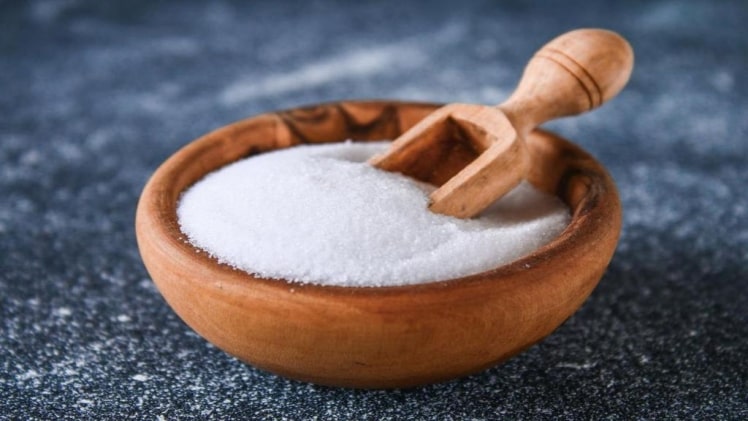 How Sodium Chloride Works And What It Is Made Of 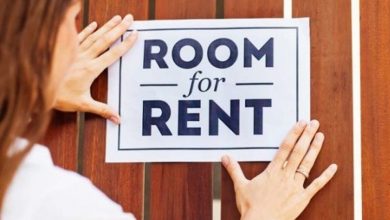