Students in IPU are chosen based on their exam scores and IPU CET ranks. Marks are your total score in the examination; rank is the position you get in the examination. Your rank is decided based on how you have performed as compared to other candidates. The better the marks, the higher the rank. IPU doesn’t display the marks in the final results for IPU CET exam; it only shows your rank based on which you will get admission. Thus, let’s check out the difference between rank and marks in IPU CET.

Marks vs Rank in IPU CET

Official authorities will issue cut-off marks for students to select those for the next round of admissions. Students who have achieved a score that is higher than the cut-off will be considered qualified. It is the minimum qualifying marks that are announced by the authority of the exam. Students are required to achieve more than the cut-off marks to advance to the next round of admission.

In the country, the PU Common entrance test or IPU CET is the most important examination, generally taking place in May of each year.

The GGSIPU has posted the IPU CET cut off online on its website. IPU CET cut-off marks are the minimum qualifying marks candidates must obtain to qualify for the counselling procedure. Cut-off marks set the benchmark for selecting candidates who will participate in the counselling process. After the results of the first round of counselling are published, the cut-off will be announced. Cut-off lists are prepared according to the following factors:

What to Know About the Cut-Off

The cut-off primarily serves as a criterion for selecting students for subsequent rounds of admissions.

The IPU CET Cut Off for 2021 has been released for various courses via the online mode. GGSIPU administers the IPU CET. Cut-off scores are the minimum requirements for admission to undergraduate and postgraduate programs in engineering, management, and law. The cut-off is announced after the first round of counselling.

Every year, the counselling process is carried out in both online and offline modes (as applicable). For B.Tech courses, online counselling is available. Candidates can register for IPU CET 2021 Counseling in an online mode through the website.

Admission to IP University is based on the rank you have acquired in the Common Entrance Test. Only students who meet the cut-off will be eligible to participate in the subsequent admissions process. Although IPU does not display your marks, it only shows your rank in your result, but around 350-400 marks will get you a rank between 300-800, which can land you in the best IPU colleges.

IPU CET is not a very tough examination. You can easily get a good rank to get your dream college and branch with the right strategy and preparation with BYJU’S Exam Prep. 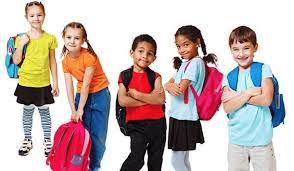 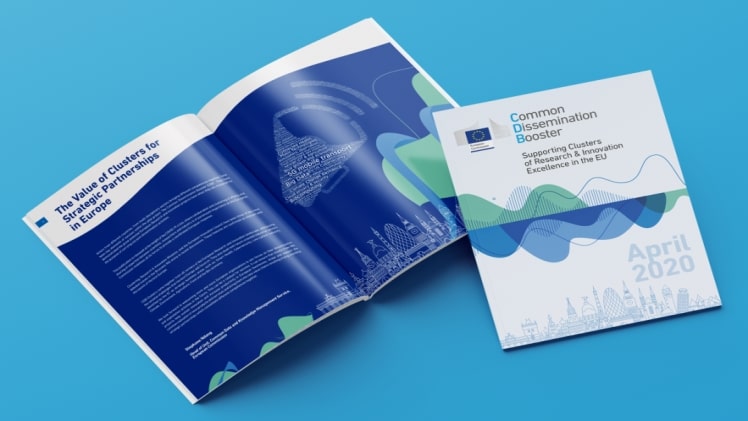 Types and benefits of booklets 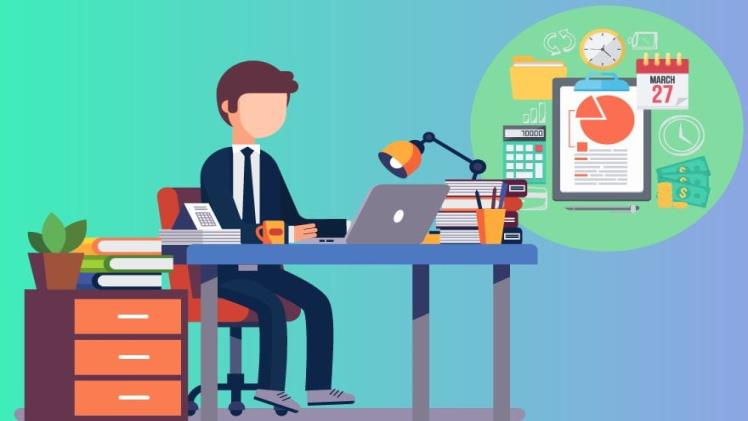 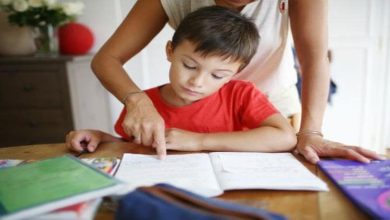 Homework help is a simple way to improve your grades and self-confidence.