Cryptocurrencies are digitally based currencies and all the functions related to them happen only in digital media. Unlike a paper currency and traditional bartering system, Crypto Exchanges can’t be traded physically. Be it purchasing any goods or sending money to your friend or making some investment, all the transactions can only be done with the help of online platforms and those transactions will occur on the respective cryptographic Blockchain.

At the time of these transactions, different Blockchain systems use different methods that are needed to verify the computational power that is being put. One of these methods is a proof-of-work method. The cryptocurrencies that are in the mainstream now such as bitcoin, litecoin, and Ethereum follow this method.

What exactly is the proof of work?

The Proof of Work algorithm is a layer of protection for several cryptocurrencies, including Bitcoin. In most currencies, central institutions or leaders are responsible for keeping track of all currency users and their balances. However, decentralized cryptocurrencies such as Proof of Work are essential to the digital currency’s operation for it to function independently of corporate or governmental control.

The miners can construct various hashes by including a nonce in the input data. The miner can more readily locate the correct output and continue to add blocks to the blockchain. Because it changes the data that is entered randomly, this is what happens. The Stash hashing algorithm is what’s employed for this particular proof-of-work algorithm.

Why Is Proof of Work Necessary in Bitcoin and Its Supporting Blockchain?

The bitcoin network is a continuously growing network. So, a system is required to verify the increasing amount of data. Thus, the proof-of-work system is required to protect its authenticity. Proof of Work (PoW) is a security measure that prevents counterfeiting and lends credibility to a product or service. This protection is in place to stop data miners from making up details about a transaction they are interested in. In conclusion, proof of work is necessary to construct a distributed clock that enables miners to freely enter and exit the network while keeping the operation rate constant.

Ethereum is an open platform for blockchain technology that allows for the development and launch of decentralized applications (also known as apps). The Ethereum platform’s support for smart contracts makes it possible to achieve this goal. Miners have been an increasingly important part of the operation of Ethereum in recent years. The process of mining or verifying transactions in Ethereum also includes the proof-of-work method. It makes transactions valid and the Blockchain becomes secured from any unauthenticated attack. It also prevents ether from double-spending.

Each block contains five ethers, which can be used to buy Ethereum tokens. Mining has been at the forefront of technological innovation because it requires the ability to keep records in a decentralized manner. There are other methods available besides mining for assessing whether or not a transaction is legitimate, but for the time being, mining is what holds Ethereum together.

Does the Litecoin (LTC) Proof of Work Exist?

Regarding digital currencies, Bitcoin and Litecoin are frequently contrasted with one another. Litecoin functions similarly to Bitcoin because it is a peer-to-peer (P2P) money system emphasizing decentralization and safety. Instant confirmations of transactions were designed to make it an appealing option for consumers and businesses to use as a method of payment when purchasing digital assets.

But, despite the striking similarities between litecoin’s protocol and Bitcoin’s protocol the hashing method is unique. The mining method for Litecoin uses a memory-intensive script proof of work to prioritize the speed and efficiency of transaction processing. Because of this, in contrast to Bitcoin, Litecoin can be mined using technology found in consumer-grade graphics cards.

In the end, Litecoin is nothing more than a distributed ledger in which the nodes that participate in the network are responsible for processing transactions. On the other hand, miners are the ones who are accountable for ensuring the security and reliability of the public ledger that keeps track of all trades.

Despite the high cost, proof of work protects the bitcoin and the bitcoin network against dishonest miners. It should come as no surprise that other blockchain projects have already begun utilizing various consensus approaches. This mechanism makes the cryptos safe for trading and so many people are investing in them. By trading software, utilizing a human broker, or trading on your own you can also trade these cryptos and many others. 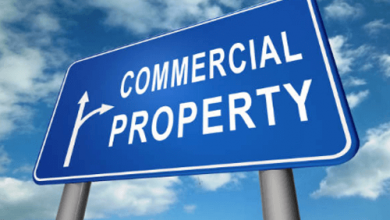 LEARN HOW TO GET A LOAN FOR A COMMERCIAL PROPERTY 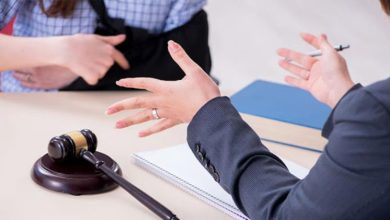 To Hire or Not to Hire a Personal Injury Lawyer? 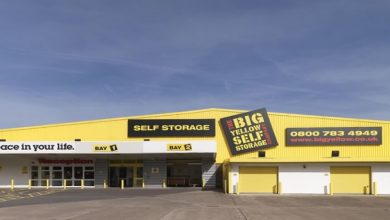 Self Storage Gloucestershire Facility For You

Questions to Ask Before Applying for a Pre-Settlement Loan