The potato, a humble vegetable, is a staple in many households. It’s easy to boil, bake, or mash and can be used in almost every type of dish. Although you may picture a potato with brown skin and white inside, there are many varieties of potatoes. Each type has its flavor, texture, and cooking use.

There are over 4,000 types of potato, so this guide isn’t exhaustive. However, we’ll provide an overview of eight of the most popular categories of spuds you’ll find in any grocery store. Now it’s time for you to get out your potato peeler and start cooking.

The russet variety is the most common type of potato grown in the US. The skin is a light brown-grey color and once cooked, the flesh becomes soft and chewy.

While they are sometimes sold together in the produce section, sweet potatoes are not potatoes. Although all potatoes are tubers and sweet potatoes belong to the nightshade family, they are considered root vegetables. Their reddish-orange skin is quite tough and most sweet potato recipes are either prepared before or after peeling. It is good for both sweet and savory dishes, as it has a creamy and bright orange interior.

Red potatoes are one the waxiest types, so they can retain their shape after cooking. Their skin is reddish in color and thin enough to not require peeling. Once cooked, the red potato’s interior will be bright white and have a dense texture.

White potatoes were named after their pale skin and flesh. However, they are very similar in texture and taste to russets.

Fingerling potatoes are roughly the size of a large finger. There are many colors available, including red, white, purple, and yellow. They have thin skins with a waxy interior and streaked with color veins. Because of their unique shape, they are often halved or cooked whole.

Yellow potatoes are a popular choice because of their buttery taste and silky interior. They have a thin skin that crisps perfectly when fried, roasted, or fried. Sometimes yellow potatoes are called “golden potatoes”, but this is likely due to confusion with Yukon Gold, a brand potato variety that boasts a lower starch.

Purple potatoes are richer in vitamins than other potato varieties due to their deep color. They have a slightly starchy interior and mildly earthy flavor.

These tiny potatoes don’t belong to a specific type of potato. They are merely a classification for their size. Any kind of potato, yellow, red, or any other, can be considered a “petite potato”. Any type of potato (red, yellow, etc.) can be considered a “petite potato” provided it is a small one. The potatoes will still have the same texture and flavor as their larger counterparts, even if they are smaller. 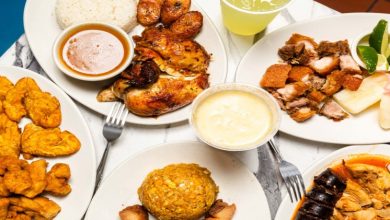 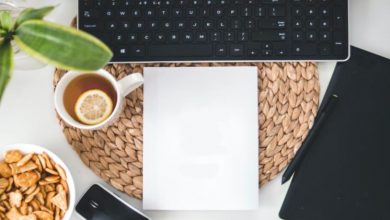 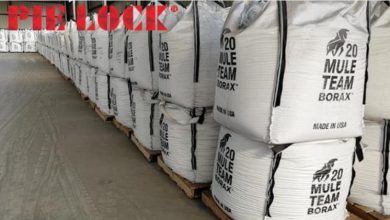 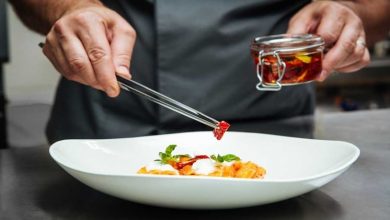