Many things never get the required importance or respect for their contribution, one of those things is “THE IMPORTANCE OF BACKGROUND MUSIC IN A TV SHOW”, the movies that we so long to see gets its dramatical, emotional, and many more effects through background music. Some might think, why is background music so important? The answer to that is very logical yet simple, it can make us think and feel in a certain way about the character which is desired by the filmmakers. It helps the viewers to think in a different way about the dialogues or the storyline. Which in turn helps the audience to relate to the character better. The viewers sometimes predict some incidents in a movie scene this happens because the audience subconsciously creates a perspective about the movie.

Ever wondered from where to get that beautiful song or track which played in the background of the movie scene or from your favourite TV show?

Here is the perfect solution. Now you do not have to search the entire internet, for the whole day and be disappointed in the end.

TUNEFIND is the one-stop solution for it. Here you can find millions of songs and tracks listed by the TUNEFIND community. TUNEFIND community consists of Music Supervisors- (the ones who select music for various movies and TV shows) and the TUNEFIND users all over the world, who love music. This community is perhaps still unknown to many of us. As movies, television content, and other digital content is becoming easily available all over the world, its music also being liked by the masses.

TUNEFIND enables you to search your track in their listings. You must search the song by using the name of the movie; it would be more accurate if you remember the scene, or the TV show. It is a very special platform for those who lack the recognition but exceed most of the talent or to those who have worked hard to pave their way forward because through this they can be known by the world, as TUNEFIND has access to a large audience.

TUNEFIND is a music searching website. It helps users to find music featured in movies and television series. It was founded in 2005 and is located in San Francisco Bay Area, California, United States. It has a client software available for windows, mac operating system, Android, and iOS smartphones and tablets.

If we are watching a movie and a splendid song comes on, we would love it to go on but the TV shows do not tend to play the entire song. So we try to search that music but all the work goes in vain because we neither could we find the song nor could we see the movie, most of the times we have to wait for the credits to check for the song but we either forget it or could not find, ultimately it leads to sadness. All of this turns to utmost happiness when we finally decide to use TUNEFIND where we must type the name of the show, game, or movie into the search bar and as the name suggests we find it. We can even browse the shows by seasons and episodes. Once the episode is selected all that is left to do is to find THE song you can use the link of the song and play it in other platforms like YouTube, Apple Music, Spotify, etc.

Users can always suggest some songs related to a movie or a TV show, if it is approved the song will be listed on this platform. The accuracy of the songs depends on votes given by us, the users. After a TUNEFIND user submits a song request, the entire community votes on the accuracy and the relevance of the song that was previously submitted. TUNEFIND helps users to browse music for various parameters, such as artists, album, genre, record label, or playlists, etc. There are even some lively and amazing photos that are used in TUNEFIND.

There are various questions that pop-up in the minds of the TUNEFIND users like the presence of the vote icon and the little red and green images that appear next to each selected song. The answer to this question is that it represents whether the song has been declared correct by our beloved community. The little green mark indicates that the song has been confirmed by the community. If the users come across a song that seems incomplete or incorrect or if the verses did not come in that episode, the song is then removed from that song list. If you are having any type of problem with your PC or Laptop, Lenovo Service Center in Thane is best place for your problems.

TUNEFIND platform is so unique and loved only because of its democratic properties where all the authority goes to us puny users. It only works when people submit and vote to confirm the songs. The top users are given the most respect, they are featured all over the site for their work and their greatest contribution over a whole month.

Sliding Patio Doors vs. Garden Doors – Which is Better? 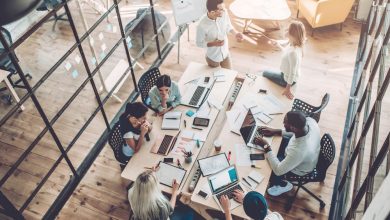 Why You Should Choose Coworking Spaces Over Your Local Cafe 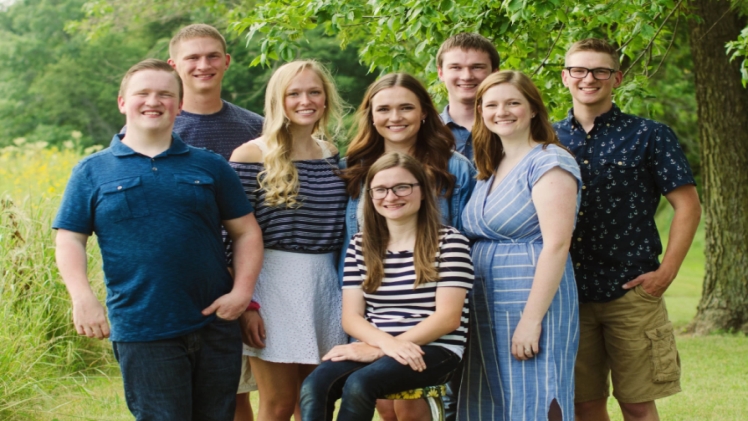 The McCaughey septuplets: Is Bobbi McCaughey dead or alive? 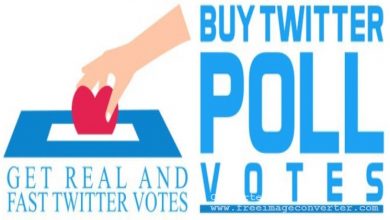 CAN YOU BUY FAKE TWITTER VOTES TO WIN A POLL?