The delayed Olympics 2020 Tokyo finally happened despite the Covid 19 pandemic threat. The Olympic competition drew over 11,600 athletes worldwide and witnessed many thrilling actions, controversies and news.

Unlike the norm, spectators were not allowed into the Tokyo Olympic stadium during the opening ceremony, the events and even the closing ceremony. Nevertheless, the Tokyo Olympics 2020 witnessed numerous memorable moments that will make headlines throughout 2021.

Talk of the legendary gymnast Simone Biles pulling out of the competition for her mental health, Sulking boxers, and Olympic logo plagiarism claims, Sifan Hassan doing the unthinkable in athletics. Below is a list of the top six memorable events that made news in the 2021 Olympics.

The Olympic Games 2020 officially ended with the extinguishing of the Olympic flame on August 8, 2021. Visit MightyTips to get other reliable sporting news and events.

There were claims that Kenjiro Sano, the Japanese graphic designer for the Olympics and Paralympics logo, was embroiled in a plagiarism scandal. Designs by Kenjiro Sano were unveiled in 2015 only for Olivier Debie, a Belgian designer, to put out claims that Sano had copied his logo for Théâtre de Liège.

Despite Sano denying plagiarism claims, a lawsuit by the Belgian designer led to the Olympic 2020 organizers to withdraw the design. A competition to reward the logo tender was later launched, won by the Japanese designer Asao Tokoro.

Another big controversy that made news in the run-up to the 2021 Olympic games was the hiring and firing of Zaha Hadid as the architect of the Olympic stadium. The designer had won a competition to design the stadium in 2012, a design that several Japanese architects later criticized due to its scale.

In 2014, Zaha Hadid submitted a scaled-back refined stadium in what appeared as a budget cut. A year later, the Japanese Times reported that, Shinzo Abe, the Prime Minister had scrapped the controversial stadium, stating that he had listened to the people’s voice.

After series of tests on athletes and staff in the Tokyo Olympics Village, there was confirmation that Candy Jacobs, Pavel Sirucek and ten support staff tested positive for Covid-19. Apart from the three, the number of Olympic Games officials who tested positive for coronavirus is 84.

The virus is still a huge threat among the Japanese public, with the virulent delta accounting for a huge percentage in the positive cases. Experts warn that Japan’s covid situation could worsen, citing the recently concluded competition as the main spreader. There are reports that the Tokyo Metropolitan Government is projecting new cases to hit as high as 2,600 a day.

It all started with the Belarusian sprinter criticizing her countries’ team officials on social media. In what appears as a re-battle, the officials tried to force the athlete to fly back home. Krystsina refused to fly home, fearing for her life and instead left for Poland after offering the sprinter a humanitarian visa.

In recent times, Belarus has been hit by political instability following a disputed election. After the stand-off, the Olympic Organizing Committee kicked out two Belarusian coaches from the Olympic Village and stripped them of their accreditations. Krystsina’s husband later joined her in Poland, where the two have started a new life.

End of Jamaica and USA Olympic Dominance in Short Races

The shock victory of Lamont Marcell Jacob in the 100m and 4×100 shook the world. When the world shut down all the sporting activities, Italy took a gamble and allowed its athletes to train in isolation. The gamble seems to have paid off huge in Tokyo Olympics, with the country setting a new Olympic medal record.

The most exciting and least expected was the 100m goal medal won by Lamont Marcell Jacob. The sprinter became the first Italian to win an event in the Olympic track and field program. The 26-year-old Italian set a new record for his country, hitting 9.80sec.

Simone Biles is a 24-year-old US gymnast set to be the first to retain the all-around gymnastic title. Before this competition, many had projected Biles to leave the competition with nine Olympic gold medals to equal a record held by Soviet Union gymnast Larisa Latynina.

On July 27, Biles did the unthinkable after one disappointing vault. She dropped out of the competition, saying she had mental health issues. The gymnast then missed four individual events citing a condition called ‘twisties,’ where gymnasts lose the ability to control their body in mid-air. 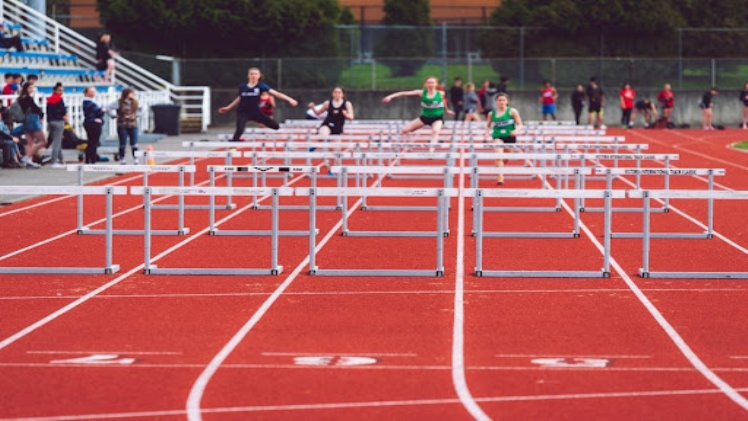 Apart from the six, here are other events worth mentioning;

From the High Jump gold sharing moment between the Italian and Qatar, Elaine Thompson-Herah blistering run in the short races to the debut of skateboarding. Without a doubt, the Tokyo Olympics 2020 will remain in the hearts of sports lovers throughout 2021. 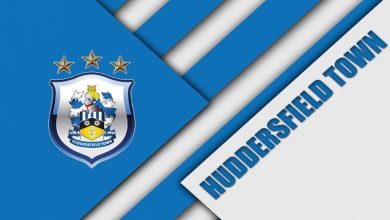 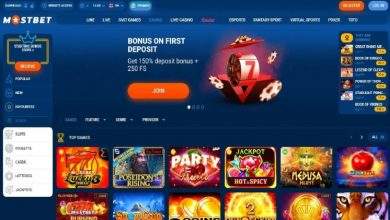