The Kentucky Derby is the biggest race of the season in the United States, which means that it is a race that all gamblers would like to get the winner in.

The opening Triple Crown race of the season is always one of the most competitive, with all of the horses in the race having at least a glimmer of a chance.

This year’s race is no different, as there are set to be 20 runners, all with credible chances, but which horses stand the best chance of winning the illustrious Grade 1 at Churchill Down?

Essential Quality will be at the top of the betting when it comes to the Kentucky Derby in 2021. The three-year-old trained by Brad Cox has achieved the most in his career to this point, including two Grade 1 victories. The second of those came at the Breeders’ Cup as he won the TVG Breeders’ Cup Juvenile.

This season’s form has continued to stand out, and he was the recent winner of the Blue Grass Stakes. Unlike some of the other leading contenders, Essential Quality has also won at Churchill Downs, as he won his maiden at the famous track by four lengths.

Rock Your World has moved into second favourite in the betting following the news that Concert Tour will not be heading for the Kentucky Derby. John Sadler trains this three-year-old, and like Essential Quality, he is unbeaten in three career starts.

It could be argued that Rock Your World hasn’t yet been tested against the very best, as he has won his last two by over four lengths from Medina Spirit. However, his latest run saw him claim success in the Santa Anita Derby. The Grade 1 prep run at Santa Anita is certainly an impressive performance to be heading into the Kentucky Derby.

There are a number of horses with an outside chance that could also be given a chance in the betting. Bourbonic is one of those for Todd Pletcher. The three-year-old has only run on two previous occasions but has emerged as a genuine threat for the Kentucky Derby following his performance last time at Aqueduct.

His run at the Wood Memorial Stakes certainly bolds well for his chances at the Kentucky Derby, but it is worth remembering that he was a 72/1 chance for that Grade 2. Check out the latest Kentucky Derby news and the chances Bourbonic has at the moment.

He showed the qualities that you would want from a contender in the Triple Crown race in the closing stages of that race, as he won by a head from Dynamic Ore. The Grade 1 at Churchill Downs will be a much harder test, but on the form, he showed last time out, he could be ready for that.

Helium is almost the horse that many have forgotten about because it has been a long time since we last saw the three-year-old on track.

It was decided after his last run that he would head straight for the Kentucky Derby, and it will be interesting to see how that plays out. Like many of the horses in the race, he is undefeated in his career to this point, as he has won three from three.

His biggest test so far came back in March, which was his most recent run. However, he passed that particular test with flying colours, as he won the South Tampa Derby by three-quarters of a length. Hidden Stash was back in second in that Grade 2.

There is just something about the Mark Casse-trained horse that could catch the imagination of gamblers, and he is a hard one to write off. 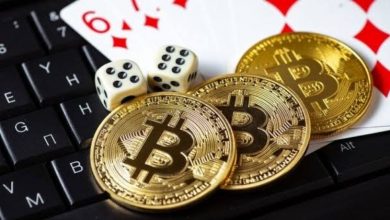 Everything You Need To Know About Bitcoin Casino 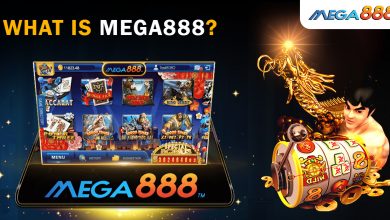 Everything You Need to Know About Mega888 Malaysia 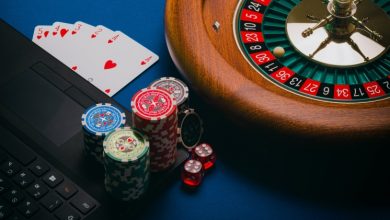 4 Useful Live Roulette Tips to Help You Win In 2021 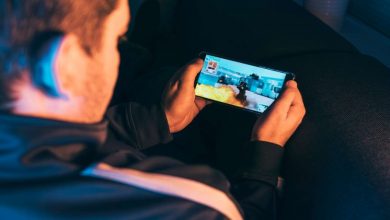