Fear is the feeling, liked by none of us. We tend to keep ourselves in safe positions where fear has no scope. But what is it that excites us to see horror films and listen to horror stories? It is because fear, in hypothetical situations, is enjoyed by us. But one enjoys horror stories only when it can create an atmosphere, where you are able to sense something strange, something dangerous, something unwanted but something that wants you. You can have such an experience of listening to a terrifying saga on this platform. Stories which can make you sweat and make your heat pounce out of your chest. Stories narrated in such a way, that your mind will automatically imagine the scene and the audio converts itself into a film. Stories on KUKU FM will give you experience, to remember, a story to tell, and a fear to enjoy. You can listen to these horror stories in your regional language. Fictional stories are narrated in such a way that it may feel to be real. Beware stories could make you dream of a ghost. Listen to the horror stories that will leave you awestruck and give you goosebumps.

Listen to the best horror story “Khooni Takht” in Hindi and see why a successor to the throne was always surrounded by some supernatural powers. A historical story of Hussainabad, a beautiful town with amazing architecture, culture and tradition. Everything was good in the town except the one thing and that was very scary. The ruler of the town had to face many difficulties and after a few days, he had to die. One day, a soldier named Rustam was called by the head minister in his room. Rustam was very shocked and afraid after listening to the work that was given to him by the minister. What was it? “Khooni Takht” by ekant is a horror story in Hindi that will run shivers down your spine. It was believed that the spirits of many people have never left this town. Listen to this horror story to know how a common soldier made his town free from all evil spirits that were causing danger to the town and the king.

Anjane Safar Par is a horror story written by Anuradha Pachwariya. This horror story in runtime of 169 minutes takes you to the horror land where the son of the protagonist Rajjo dies. Rajjo is that unfortunate lady in the story. She got pregnant without marriage. Thus, becoming an unmarried mother comes as a curse to her as she was thrown out of the village for her deeds. To meet the both ends, she somehow got the opportunity to work, stay and eat in a palace. One day, Rajjo along with the master and her wife went out to complete some work. Behind their presence, Mistress accused Rajjo’s son of stealing her necklace. This deed brought shame on Rajjo. She was made to roam in the whole vicinity with black-coloured paint on face. Because of this, Lochan- Rajjo’s son took his life at the age of 20. He was supposed to live for 60 years. But, his untimely death made his spirit roam owing to which there happened many deaths. Find out the whole truth behind this story. Listen to the horror story Anjane Safar Par in Hindi either on our website or app. You can also download the horror story for free!

In this audio book you will get to listen to an audiobook named Purani Haveli. Purani Haveli Horror Story is one of the best horror stories available on our platform. This story is written by Mehak Suthar. This story is about 6 friends named Abhinav, Sanvi, Daksha, Nitya, Tanay and Priyansh. All friends plan to go to their friend Suresh’s village during summer vacation. On reaching the village, they get to know about the secret of the old mansion. They prepare to go to that mansion. Suresh stops them from going there but they do not stop and reach that haveli. They had just reached there and some strange incidents started to happen to them. Daksha suddenly disappeared. All friends were very scared. Where did Daksh go? Has anyone killed him? Is there a ghost in that mansion? To know the answers to all these questions, you should listen to this podcast till the end.

Maut-Ek Rahasyamay Kahani is a mysterious and a horror story. The writer of this story is Karan Rajput. In the runtime of 78 minutes, you will come to know about the dark secrets of Yamlok. RJ Srikant Sinha tells that most of us have heard about Yamlok but never really felt it. This audio will take you on a trip to Yamlok. This story is about a man, Sanjay, who woke up and saw his body lying on the ground. When he walked some more steps he saw his car in a dented state. In reality, some hours back, Sanjay was driving the car fastly. All of a sudden he saw a dog and in order to save him, he tried to manage his car but it hit a tree at a distance. And, he was found in the jungle unconscious as his car door lock was not properly locked. Hence, when he woke up he found his body lying on the ground. Now, in his mind, he was all worried about whether he will be able to meet his wife Meenakshi or not. Amid such thoughts, he saw a demonic figure who was wearing huge ornaments in its ears and his looks were horrifying. Find out in this horror story Maut- Ek Rahasyamay Kahani in Hindi about what happens to the body of Sanjay or will he be able to go back to his family? Tune in to our website or app to listen to more of such stories.

In this you see that a writer who wants to write a horror story goes to an isolated house which has been closed for years. When he writes his first paragraph suddenly words start to move in different directions. He senses something strange, he senses the presence of something. This story is written by Rajendra Kumar Shastri who is also known as Guru. Will the writer run away from that haunted house or will he solve the mystery or will he die? To know, listen to this haunted house season four. You can also listen to haunted houses all seasons for free. You can listen to the haunted house horror story online or download it either from the app or from the website.

Spooky stories are what adds spice to the mundane life. It is something that we do not experience in a normal course of life. For that little extra sprinkle of horror and spookiness, listen to the horror story- Nanhi Chudail, written by Deepti Biswas and narrated by RJ Rahul. This story is about a girl who died on the day of her birth. She might not be in flesh and bone but her spirit needs to live in the world of humans till the age of 21. It is Amit, with whom this little spirit is living for the past two years. Amit was responsible for the exoneration of the little spirit’s mother from her cruel father. Amit captured the evil spirit of the little spirit’s father. No one in Amit’s neighborhood was able to believe that he was living with a spirit. Amit used to call her Pari. If Amit did so many favors to Pari, then, what happened, why did Pari harm him? How ‘Nanhi Pari’ turns into ‘Nanhi Chudail’? What pushed Pari to disturb and cause damage to others? To know the complete story, listen to one of the best horror stories- Nanhi Chudail, online. The best part is, you can download its audio for free!

Nili Ankho Vali by Priti Karn is about Sangam, who is a helpful person. In Sangams family there were his parents, little brother and sister, a big sister who got married a few months back. Nili Ankho Vali was actually the Dayan. After she was ditched by Sangam she  converted herself into Dayan. Now Nili Ankho Vali Dayan is waiting for Sangam for many years. Listen to Nili Ankho Wali horror story to get the answers to the questions such as why Sangam ditched her, what will happen to Sangam, will she be able to take revenge from Sangam or Sangam will kill Dayan. Listen to the story and enjoy the fear inside you. 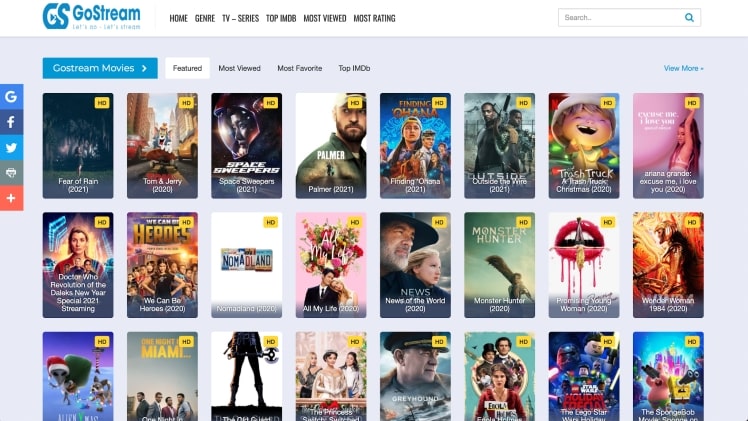 Best Web-site To watch at No cost Movies 2021 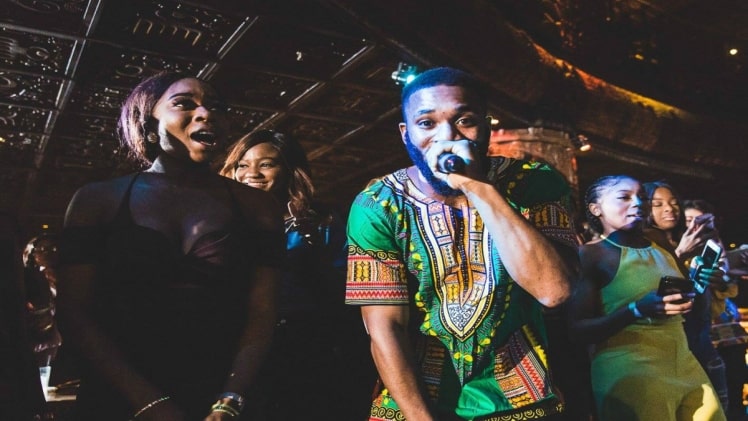 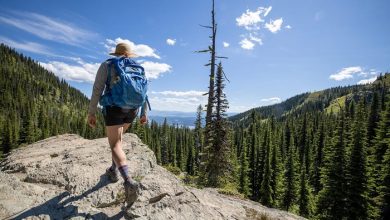