Buttabomma, from Ala Vaikunthapurramuloo, had even made cricketer David Warner dance. So one can imagine how far this song had reached out to the audience. This is certainly one of the biggest hits for music director, Thaman. The lyrics are penned by Ramajogayya Sastry and sung by Armaan Malik. The number has been beautifully shot with Allu Arjun and Pooja Hegde. Song Download on naa songs

Ramuloo Ramulaa; another hit song from Ala Vaikunthapurramuloo is a folk song to which Thaman added trendy music to catch the pulse of the audience. Kasarla Shyam is the lyricist; Anurag Kulkarni and Mangli are the singers of this telugu songs.

The superhot song Vachinde, from Fidaa, has attracted a lot of folk audiences as well as urban music lovers. Shakthikanth Karthick composed music to the lyrics of Suddala Ashok Teja. Madhu Priya and Ramky sang this song very energetically.

A folk song, from the sensational movie Rangasthalam, which depicts a girl complaining about the boy she loves to her neighbours. It is written by Chandrabose with Devi Sri Prasad adding life to this song with his music. This people’s favourite was sung by M.M. Manasi.

This song, from 30 Rojullo Preminchadam Ela, released months before the movie grabbed the audience’s attention. Anup Rubens has composed the song andChandrabose is the lyricist. Sid Sriram and Sunitha are the singers of this song. 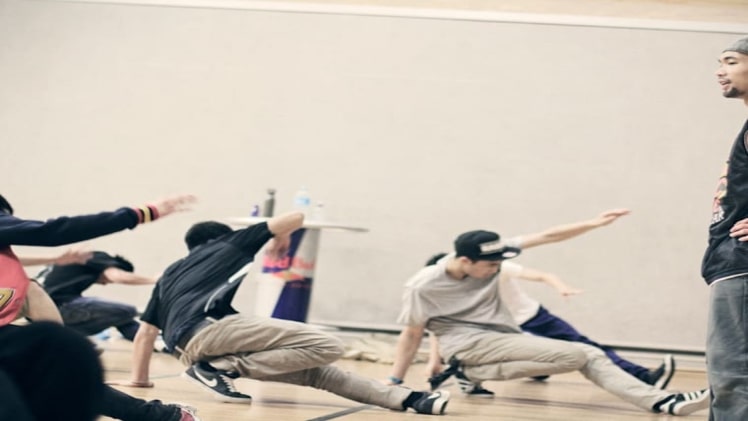 The Best Dance App To Challenge Yourself 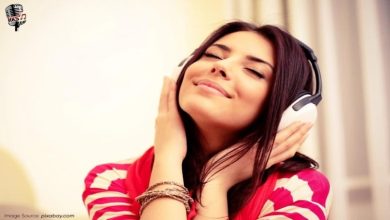 Why does music make us feel good? 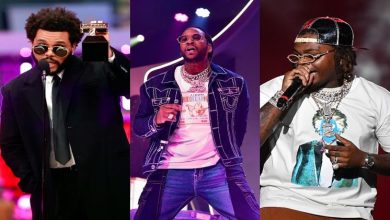 Ray November- Know the Rising Rapper and His New Music