There was a sense that in the build-up to the Champions League quarter-final between Real Madrid and Liverpool, the home side were being underestimated. Many pointed to Liverpool’s recent 3-0 crushing of Arsenal as an indication that the Premier League champions were back to their best, and that plucky little Real Madrid didn’t stand a chance. Even the online betting ahead of the match slightly favoured Liverpool.

But the various pundits were left with egg on their face after a first half in which Real Madrid proved just how good they really are, perhaps providing a case in point of how the English media over-inflates the chances of the Premier League sides in Europe. Liverpool simply couldn’t create a thing in the opening 45 minutes, as goals from Vinícius Júnior and Marco Asensio gave the home team a leg-up in this Champions League quarter-final tie, with the game eventually finishing 3-1 after Liverpool recovered some composure after the break.

The man at the heart of Real Madrid’s dominance was Toni Kroos. Now 31, the German international has been Real Madrid’s midfield metronome for the best part of a decade, and the crushing of Liverpool owed much to Kroos’ vision and class on the ball. The first goal was the perfect demonstration of what he brings to the Real Madrid team, as his perfectly weighted lob over the top of Liverpool’s defence landed inch perfectly on the chest of Vinícius, who finished with aplomb. It was the kind of incisive ball that Liverpool have been lacking in their own matches of late, and from that moment, any thoughts that this was not a Real Madrid side to be feared flew out the window.

Kroos caused trouble for the second goal as well, after his curled forward pass bamboozled Trent Alexander-Arnold, with the Liverpool right-back inadvertently heading the ball into the path of Marco Asensio, who duly finished. In two swings of his talented right foot, Kroos had left Liverpool’s Champions League hopes hanging by a thread, providing a powerful reminder of Real Madrid’s true quality.

“We just didn’t play good enough football to cause Real Madrid more problems,” Liverpool boss Jürgen Klopp admitted after the game, “we made it too easy for them.” It’s those kind of soft opposition performances that Kroos feeds on, and Liverpool did not provide enough dynamism in midfield to snuffle out the threat posed by both the German and Luka Modrić. It was too easy for Kroos to get on the ball and dictate play and in the end, Liverpool suffered the consequences.

Real Madrid’s midfield trio of Casemiro, Kroos and Modrić is tried and trusted at the highest level, and it was clear to everyone watching that Liverpool lost the midfield battle. Klopp got his selection wrong by including Naby Keïta and leaving Thiago Alçantara on the bench, Liverpool’s manager allowed Real Madrid’s midfield to control proceedings. It was a mistake Klopp recognised as Keïta was hauled off five minutes before half-time.

After all the talk that Liverpool were back to their best following the win against Arsenal, they were brought back down the earth with a bump at the hands of the Spanish champions. Liverpool’s bubble was well and truly burst in the Champions League quarter-final first leg, and Kroos was the man holding the pin. 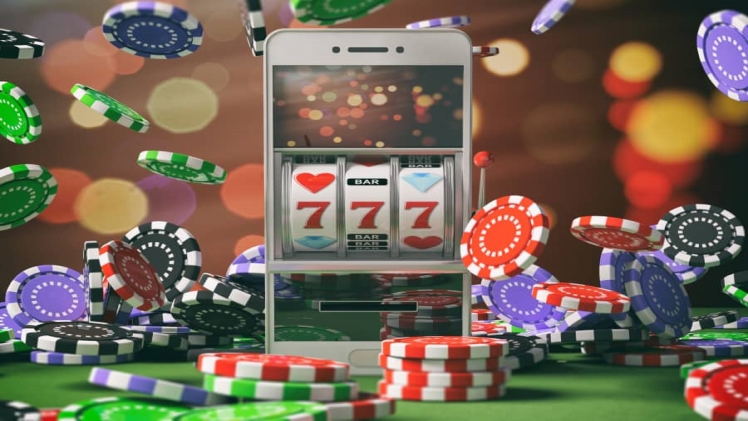 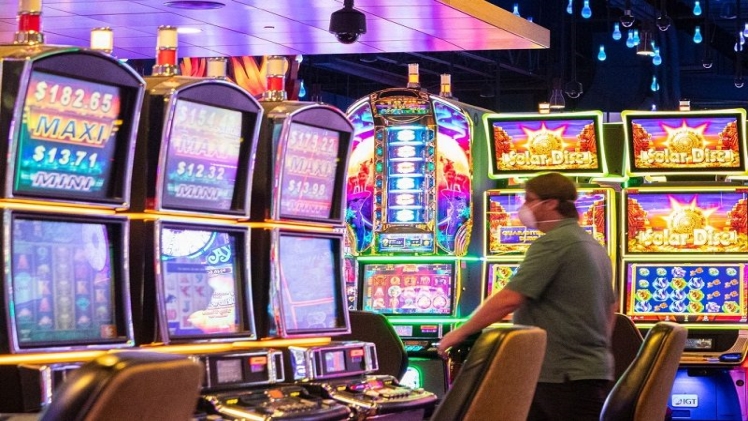 Everything You Need to Know About Slot Games Joker123 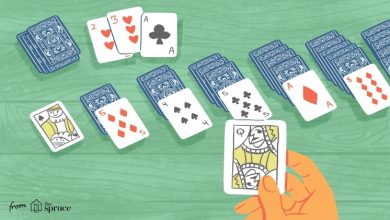 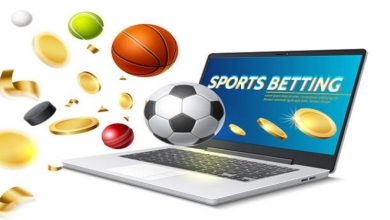