Among all the anxiety disorders, generalized anxiety disorder (GAD) remains the most common of them all. It’s a disorder characterized by constant worry and fear, which eventually interferes with your day-to-day life.

According to the Anxiety and Depression Association of America (ADAA), around 6.8 million adults are affected by GAD every year in the US. It is further said that this disorder is more common among women than men.

Major depressive disorder usually called depression is another common mental health disorder. Although many people know about depression, nobody really understands its severity.

Furthermore, as mentioned by the World Health Organization, more than 264 million people have depression worldwide. What makes it sad is the fact that this figure is on the rise and new cases are being reported every day.

Last but not least, obsessive-compulsive disorder, commonly referred to as OCD, is also quite common these days. Every other person has OCD these days and guess what? Not even half of them know what it really is and what it requires to be fixed.

As per statistics, OCD affects about 1% of the US population every year, around 2.3 million adults. The average age of people with OCD is between 14 to 45 and it is equally common among both men and women.

Besides the ones mentioned above, many other mental health disorders like bipolar disorder, schizophrenia, and schizoaffective disorder have become quite common these days. Knowing them is the first step towards recovery, so continue reading. I wish you well, my friends! 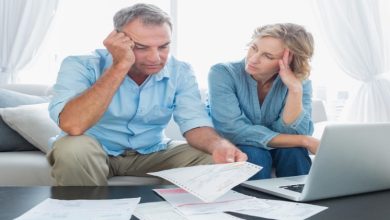 Why do You Need Financial Advisory Services? 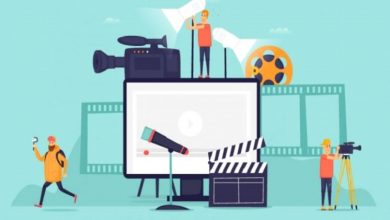 Visugu Video Editor : Everything You need to Know here 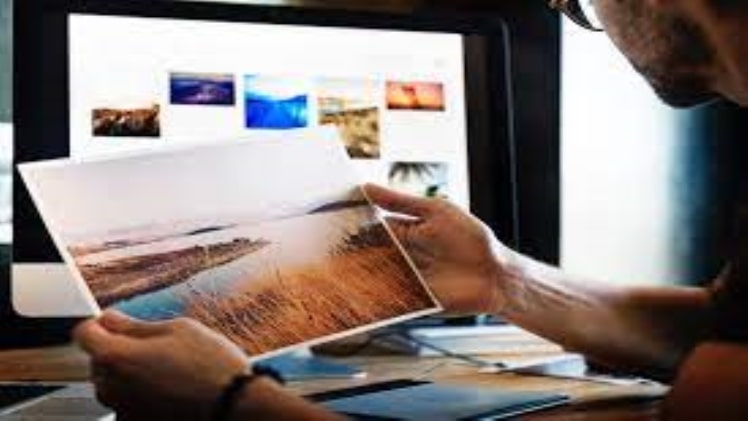 Los Angeles Printing Services: What to Look For in a Print Company 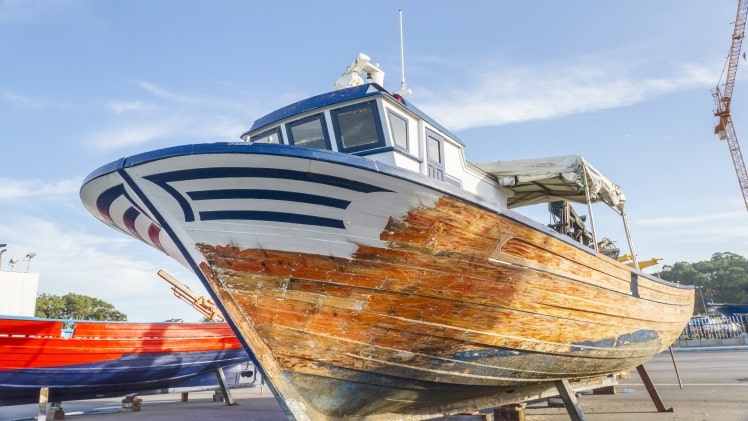