Undoubtedly one of the sectors that is being promoted the most to advance in the decarbonization of the European economy is that of renewable energies, also called green energies. Compared to other energy sources based on the combustion of oil or coal, renewable energies do not emit greenhouse gases, hence their importance on the path to a low-carbon economy is greater.

On futureon website, we have talked about different types of renewable energy such as wind power, solar energy, or those that take advantage of the energy of the tides and waves. On this occasion, we return to this theme, but to talk to you about offshore wind power, considered one of the sources of clean energy with the greatest projection in the coming years.

Wind energy harnesses the power of the wind and transforms it into electricity using wind turbines, that is, huge windmills with blades up to 60 meters long. Traditionally, these mills are located in land areas, usually mountainous where the wind blows strongly.

Offshore wind energy uses the same principle but by locating the wind turbines in the sea. Compared to onshore wind, marine, also called offshore, has a main advantage: at sea, the wind does not encounter as many obstacles as on land, so it blows more strongly and more constantly, which increases its performance when generating electricity.

How is offshore wind energy produced?

Like onshore wind power, the marine uses windmills with blades that rotate by the force of the wind. In turn, this movement of the blades activates a turbine that transforms kinetic energy into electrical energy.

Offshore wind turbines are usually of two types, depending on the structures that support them. In this way, we have wind turbines mounted on fixed foundations and others supported by floating structures or platforms anchored to the bottom of the sea.

In both cases, the operation is the same as that of onshore wind turbines, with the particularity that the materials used must be more resistant to withstand the corrosion of salt water.

How does offshore wind power work?

Today, the wind farms in operation for the generation of offshore wind power are fixed foundations and are located in areas close to the coast, where the depth does not exceed 60 meters.

The greater the depth, the greater the technical and economic difficulty to install and maintain them. The floating platforms of wind turbines could be located in places farther from the coast but the level of development of this technology is, at the moment, less.

In addition to offshore wind energy, there are other types of energy of marine origin or energy from the sea: wave energy, based on the force of the waves, and tidal energy, which harnesses the energy of the tides. Although the degree of technological development is less than that of offshore wind, its development is expected to increase in the coming years. In fact, the European Union sets a goal of reaching 40 GW of installed capacity in tidal and wave energy by 2050.

In this article, we have seen another way to take advantage of inexhaustible resources to generate clean electrical energy. Offshore wind energy, especially that located on platforms far from the coast, is one of the most promising lines of development today to reduce the demand for fossil fuels and, therefore, contribute to the decarbonization of the economy.

What do you think about the use of these new alternative renewable energies for the generation of cleaner energy and in accordance with the new directives of the European Green Deal? Are we taking advantage of them? Tell us in the comments! 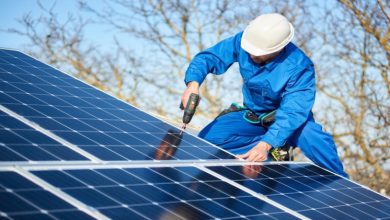 How can solar energy save your money also the environment? 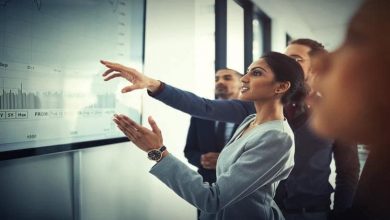 Mistakes to Avoid in SuiteCommerce Implementation 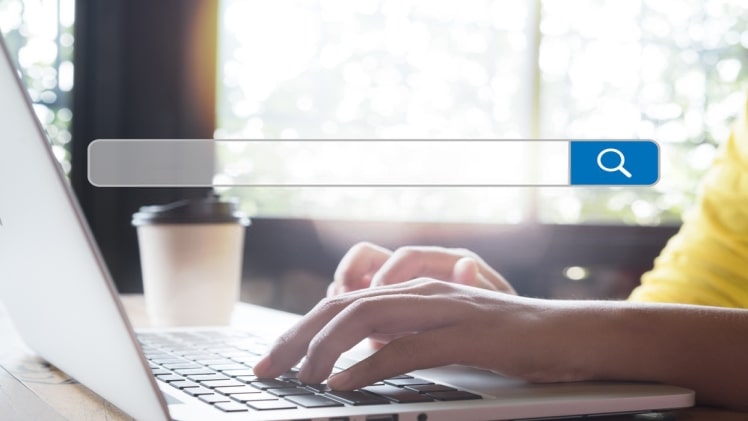