Whether you’re new to the world of casinos or are a veteran, chances are you have run into a slot machine or two. These games are the most significant attraction in gambling destinations. Often, they are placed as the centre of attraction and draw in players with their gameplay simplicity and big payouts. While pokie machines are some of the easiest games to play in casinos, most people are not familiar with their inner workings. We cover the basics of slot mechanics that influence how the sets run and grant winnings.

While free slots no download come in diverse shapes and sizes, one element remains the same in all of them: winnings are awarded randomly without skill influence. This feature dates back to their invention in the 19th century. Mechanical slots achieved this feat using drums filled with poker cards and symbols. The lever attached to the machine would run a spring once pulled to set the drums in motion. This mechanic was abandoned with the entry of electronic machines and online slots in the 20th and 21st centuries that used random number generators.

Also known in short as RNGs, random number generators are programs that use complex mathematical formulas to generate unexpected results. These programs produce long codes that can go up to billions to ensure the results are as random as possible. Gaming studios fit these programs into pokies to ensure that their spins are unpredictable.

While RNGs are random, the ones used in slot machines are not usually entirely random. Pseudo-Random Number Generators are the RNGs used in slot machines. Unlike regular RNGs that depend on atomic decay or thermal noise for randomness, PRNGs rely on internal clocks and calendars. The systems are programmed to produce long codes to suit the number of possible outcomes after a slot spin, and one is selected from the lot. Since there are thousands of possible combos in these games, it becomes easy to maintain randomness. However, PRNGs require a base value to work with called the seed number. This number never changes, which means that the playing results cannot be entirely random. Knowing the seed number makes it possible to predict the results of each spin. Therefore, it is kept by the game developers out of players and casinos’ reach.

Third-party institutions play a role in maintaining the fairness of random number generators. Most regions with thriving gambling sectors have bodies in place that run tests on slots to ensure that they are free of manipulation. There have been instances of casinos influencing RNGs to work unfairly in their favour. Some gambling dens remove the combinations used to activate big wins like progressive jackpots, ensuring they are never won or only collected under their terms. These licensing institutions step in to ensure that such habits are nipped in the bud. Some of the trusted of these institutions include;

While slot machine results are impossible to predict or influence, payout metrics provide a vague idea of how the gameplay is likely to turn out. However, they cannot determine the accurate winnings, and the results can still swing in the opposite direction. The most popular of these metrics are;

The Return to Player rate of slots offers insight into a pokie’s theoretical returns after playing for an extended period. This metric is provided in percentage form. The higher it is, the better the chances of landing significant winnings. For instance, a pokie with an RTP of 99% is likely to offer $99 for $100 bets placed over the long haul. Some pokies have a definite rate, while others have an RTP range that varies from time to time or from one casino to another.

Volatility, also known as variance, hints at risk associated with a pokie by telling how much and how often it is likely to pay. High volatility slots pay significant wins but with long losing bouts. Low variance sets, on the other hand, have short dry spells but offer small wins. Medium volatility slot games have average wins and losing spells. The best slot choice often depends on the bankroll size being used. High rollers lean towards high volatility slots since they have the funds to cushion losses when they come by. Small budgets work best with low volatility games since wins come by more often, albeit in limited amounts.

Hit frequency tells the likelihood of a slot machine landing a winning combination as opposed to coming up empty. The hit frequency counts any win despite whether it amounts to less than the placed bet. For instance, a $5 payout generated in a $10 round still counts towards this metric, although it is a loss.

On the surface, slots have a relatively simple gameplay procedure credited as one of their most significant attractions. The process is usually consistent in nearly all slot machines, the only changes being to the buttons and fields used to achieve it. Slots gameplay only requires punters to place a bet, spin the reels, and wait for the results. Most games follow these steps:

Once the reels halt, a new set of icons is displayed, and the necessary wins are awarded. Run the procedure repeatedly until you get the desired wins or finish the designated gameplay funds.

Slot machines’ inner workings are not hard to grasp, and understanding them makes the games more fun to indulge in. These mechanics apply to both the demo and real money pokie variations. 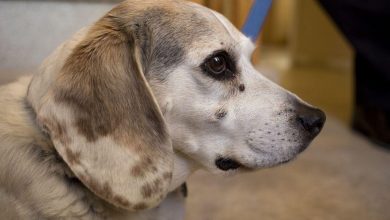 A Guide to CBD Oil for Dogs with Cancer 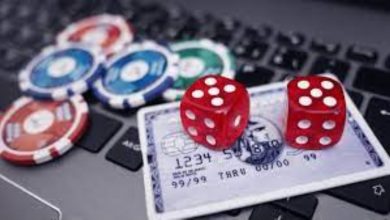 Gambling in India: Safe or Dangerous? 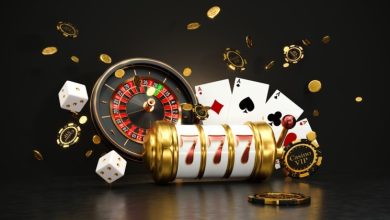 Best Online Casinos In The US 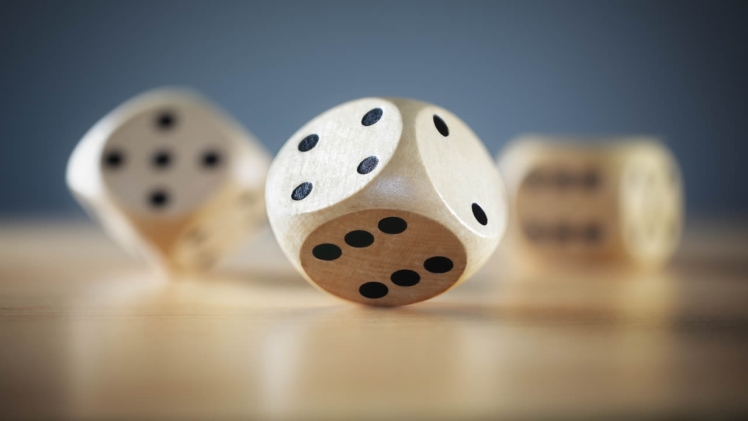 The Impact of Big Events for Esports Betting