Influencer marketing is becoming more and more popular. Rightfully so, because it can increase brand awareness, traffic and sales. Plus, with so many social media channels available, there are plenty of options for brands to play with.

You want to target Gen Z: TikTok influencers can help you with that. You want consumers to be empowered to shop for your products on social media: consider Instagram Shopping and Instagram influencers. Long-form videos are the best way to reach your target audience: you can turn to YouTubers,

Influencers can also break down into different tiers based on their social media platforms. This classification takes into account how many followers an influencer currently has. Each tier comes with its own pros, cons and advantages. Let’s look at each.

These influencers have anywhere from 1K to 5K followers. They are still “young” and building an audience for their content. These influencers are ideal if your business is local or your product targets a specific niche audience.

While these influencers may not be as flawless as other types of influencers, they have great credibility. Because they are real people, with genuine opinions, audiences trust them. They have high engagement rates which can be leveraged by your brand.

These influencers make it possible to run campaigns on a tight budget. You will often only need to send the product. This is a great way of connecting with engaged audiences and it requires a small investment.

Because they have fewer followers, their reach is lower than other influencers. You shouldn’t expect this to be their main job. As long as you have a clear plan and leave enough time in the campaign schedule, working with nano influencers could yield amazing results.

Their audience trusts them and enjoys their content, which results in one the highest average engagement rates of any influencer tier (the other is nanos). They are easier to reach than other top influencers, and it is possible to communicate with them without going through agencies or managers.

Micro influencers will sometimes just ask for sample products to try and then write reviews. They may ask for fees, but they usually only ask for a few hundred dollars. This is much cheaper than high-profile influencers’ fees.

Micro influencers are a great way to increase brand exposure. Their highly engaged and trusting audiences will be on the lookout for their favorite influencers’ recommendations. This generates interest in your brand and may even earn you some new customers.

These influencers have audiences in the 50K-100K range. They are often more popular on social media, and might have worked with top brands. Medium influencers can have a more professional look than micros or nanos.

This can be good or bad. You’ll likely have to guide them less as they are more proficient in influencer marketing. However, engagement rates drop at this tier.

Influencers at this level can also begin to professionalize. They might quit their day job, get a manager or join an agency. As managers often charge a percentage of the influencer’s fees in order to get their cut, expect this to increase your fees.

These influencers are followed by 500K-1M people. They are already in the major leagues, and they don’t hesitate to regularly work with brands. The downside of this is that they might not be available for your campaign on the dates you want. They may already have a collaboration in place.

Nearly every macro influencer will have some kind of management. You’ll also probably need to put the deal into writing, so have an influencer contract template on hand during negotiations with macros. You should also address disclosure guidelines to ensure that your collaboration is not fined by regulatory agencies.

The reach of macro influencers is vast. If you want to spread your campaign’s message as widely as possible, then they may be the right fit for you. On the flip side, engagement rates of macro influencers are lower. This means that although many people may be interested in your content, they might not truly engage with it. When deciding whether to partner with macro influencers, keep this in mind.

These celebrities have more than 1M followers. Two types of mega influencers are possible: creators and personalities.

Creators are people like TikToker Charlie D’Amelio or Instagram influencer Chiara Ferragni. Both were social media users when they started and have built their followings to millions.

Personalities are people like Selena Gomez and Cristiano Ronaldo. They are well-known for their social media presence and large followings. However, they were originally known as athletes, actors and singers.

It’s usually not possible to collaborate with mega influencers unless your brand is a large one, or of particular interest to the celebrity. They are busy on social media as well as offline, and are very expensive.

What is a KOL? It stands for key opinion leader, which is kind of like a super-influencer. KOLs may not strictly be considered influencers but they are well worth talking about as they can have a huge impact on your campaigns.

KOLs refer to people widely recognized as experts in their respective fields. These people are experts in their field and can influence people’s decisions and opinions. They can shape purchasing behaviors, start trends, or even educate people about various issues in the world today.

An example are the Duchesses and Dukes of Sussex, who often cause clothes to be sold out within minutes of being seen on them. Or, climate activist Greta Thunberg is a KOL in the environmental industry.

Imagine it this way: influencers are influenced by KOLs.

A KOL’s influence goes beyond social media and can make a real difference in people’s lives.

Therefore, there’s no minimum number of social media followers to designate someone a KOL. They may not own the accounts with the most followers on any given network, but they also have forums beyond social media where they can voice their opinions.

It can be difficult for you to get in touch with KOLs, and even more so to successfully close collaborations. Your pitch should be concise, precise, and direct, in order to avoid wasting their time. You should only pitch to KOLs who are closely aligned to your brand or organization. If they’re not interested in what you do or sell, there’s no way they’ll work with you.

There are many types of influencers out there, and choosing the right one is up to your brand and goals. Before you start your search, make sure to do extensive research. By doing this, you can identify the influencer tiers that you wish to target and then find the right collaborators. 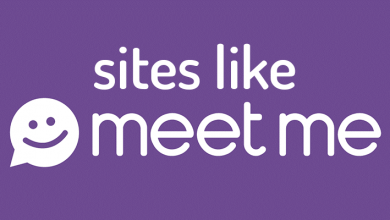 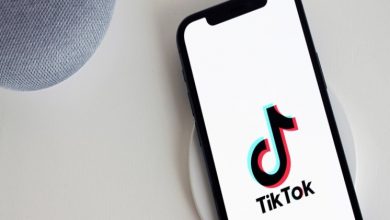 How can you get Tik Tok Followers real-time using Inst-Blast? 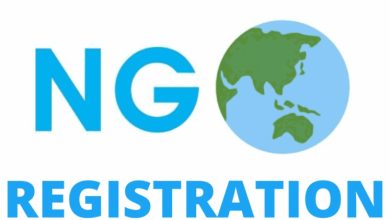 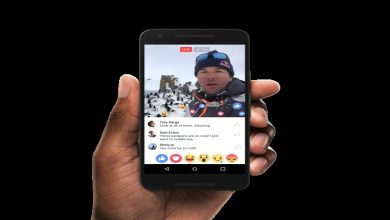