That is why slot machine games are still a source of income for casinos that have a high percentage compared to income from other games in casino gambling.

Some casino venues are more generous than others. The Las Vegas Strip slot machines are tighter than the off-Strip casinos, which cater to Las Vegas locals. Tunica in Mississippi is more generous than Atlantic City. But the averages throughout the United States and Canada still tend to hover around the percentages I gave above.

If you read magazines that give the payback percentages of a casino’s machines and note some really high or low returns on $5, $10, $50, and $100 slot machines, this is caused by the fact that there are not as many of these machines in the casino, and thus the total amount of play is not as large as play on the 25 cent and $1 machines. The casino needs the long run for the percentages to work themselves out. The number of decisions is the key variable for the casinos. The more decisions the machine spews, the better-for the casino-and the worse for the player slot machine.

Now, with the new penny and nickel machines, the ones that give you the chance to play 50 to 100 coins, you are not getting a good deal-you are in fact getting a rotten deal. You might be putting in $2.50 to $5 in nickels, but that $5 is not being paid at the normal $5 rate; nor is your $2.50 getting a normal dollar’s payback percentage. These machines are money gobblers, as most just pay back the very low traditional penny and nickel percentages. The normal $5 machine will be paying 94-95 percent, but the $5 you put in the nickel models will be paying back about 88 percent-a radically worse return.

My advice is to skip playing these machines. You are not getting any kind of bargain on them, so dump them from your playing plan. If you play them, you will no longer be a low-level player but a much higher one who is foolishly giving the casino a much bigger edge on a lot more money.

Not all slot-machine decisions return money to the player. In fact, most slot players have been trained to expect long stretches of play without any returns at all. A return on a slot machine is called a “hit,” as in “I didn’t hit anything” or “I was hitting like crazy all night.” The hit frequency is how often a player gets some kind of a return. It is not, as some would think, how often a player wins. A return of two coins for three coins played is considered a hit, but it is obviously not a win.

Most slot machines have hit frequencies between 9 percent and about 25 percent, which means that a player will get a hit, on average, 9-25 times out of 100 spins. Some of these hits will be for marginal returns, and fewer will be for decent or big wins.

In an informal study of slot players, I discovered that a slight majority want to be in on bigger hits, meaning bigger wins, instead of having frequent hits, and therefore they tend to prefer machines with lower hit frequencies but bigger payouts. I had thought it would be just the opposite, steady hits and less waiting time instead of infrequent larger hits with much longer waiting times, like in the internet based game such as judi slot online. 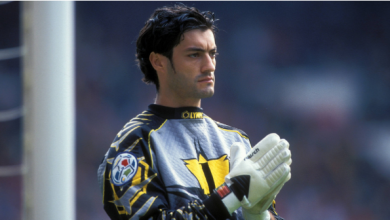 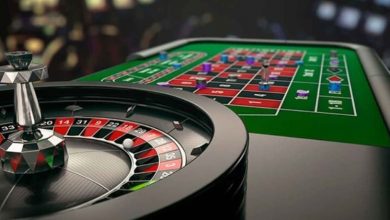 Betonred: An Online Casino and Sportsbook in Turkey 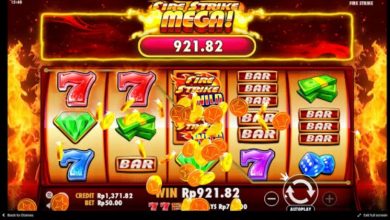 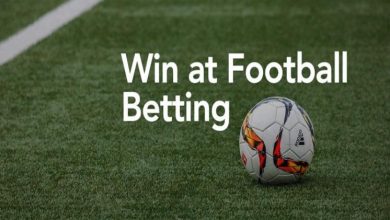