The online bingo gambling market is booming, with Statista reporting a revenue of over $800 million from the United Kingdom alone in 2019. The success of this game is attributed to the nature of its play. Bingo is a probability game where players match random numbers to the ones on the score cards, with any player who gets all the numbers right securing a win.

The evolution of bingo is an interesting one. From its invention in Italy in the 1500s to the arrays of titles now available online, it’s safe to say that many factors have shaped the game before becoming what we know today. Today, many people engage in playing online bingo for real money from various casino sites globally.

For those interested in the history and evolution of bingo, this article will provide a detailed analysis of everything you need to know – including the various altercations and name changes to its move to becoming an internet game, among other things. Let’s get to it.

The History Of Bingo

Bingo was invented in Italy in the 1530s. Back then, it was popularly known as Lo Giuoco del Lotto d’Italia, which translates to ‘The Italian Lottery Game.’ The game was common among rich Italian families until the 1770s.

In 1778, it passed the borders of Italy to France, where it was renamed Le Lotto and reshaped to resemble the modern bingo we know now. And by the early 1780s, it became one of the most popular ways to gamble. The game reigned in France and Britain, where it was known as the Housey-Housey for the rest of the 18th century.

That wasn’t all. Le Lotto got its breakthrough when it crossed the border to America. After it transitioned to the country, it was renamed Beano because the numbers were marked with beans and played differently. In 1929, Edwin S Lowe — a toy manufacturer from Long Island, came across it at a carnival in Georgia.

According to history, Lowe took an interest in the game and played it with his friends many times. He brought it to New York, where he promoted it to Americans. This boosted its popularity, and at one of the game rounds, a friend of Lowe had shouted Bingo instead of Beano after she won the round.

This sparked an idea with Lowe, and he would eventually go on to popularize it by printing more cards. He also employed mathematicians to extend the possible outcomes of the numbers to avoid multiple wins by a single player. He packaged and sold the game to Americans as Bingo — the one that would eventually gain an unrivaled presence online in the 1990s.

The Beginning Of Online Bingo

Before the advent of technology, bingo was beginning to phase out. While it still held its gambling appeal, many operators had to close for different reasons. However, this changed in 1996 when Bingo Zone, the first online version, was introduced. It was a breath of fresh air for players and provided them with opportunities to play the game at home for those who had their computers.

Sensing the industry’s success, many technical companies joined the online revolution to create more online gaming sites, and by the 2000s, over 20 sites were offering the game online. This meant people could play their numbers electronically without visiting the game house, and this wasn’t limited to the internet. Scores were broadcasted on TV in places like the UK for every player to see. This strategy worked in reaching so many people at once.

Besides allowing players to access their games faster, operators also created online gambling communities. Every bingo gambling website had a platform such as chatrooms and forums where players could interact like they were still in a physical house. This has boosted the industry’s growth, with players feeling more like a community than random gamblers.

The industry ventured into the mobile gaming world to further bolster its success. In 2013, smartphone-compatible games that players could access on their mobile devices were launched. This opened the market to a wider range of mobile audiences and users. To maintain its relevance, the industry has capitalized on online and offline innovations through sites, bingo halls with cheap foods and drinks, and many more.

Today, you can access this game on any device worldwide. In the UK alone, there are over 350 available sites, with over 12 kinds, such as ones with 30 balls, 75 balls, 80 balls, and 90 balls. Players will also find online themes such as Halloween, music, and electronic-themed titles.

Bingo has come a long way from its Italian roots. The game has remained relevant since it first came into public attention many centuries ago because of its constant evolution, upgrades, and reinvention.

Today, thousands of people play bingo and win real money. With different game varieties available online, there is no better time to join the league of people playing and making money from this game. 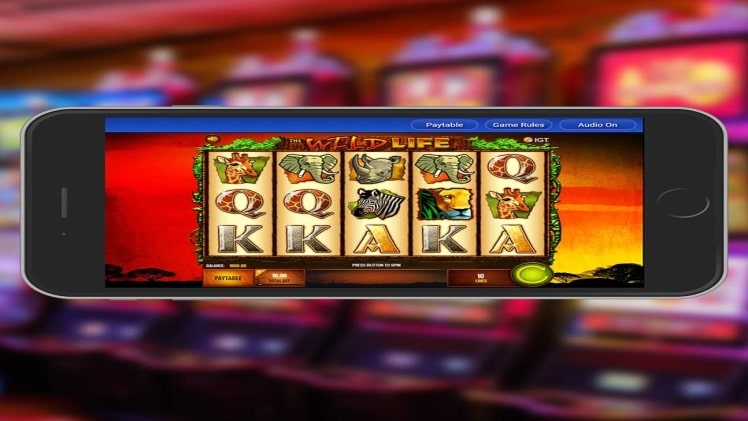 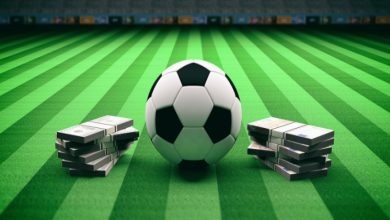 Types of football betting that you need to know about 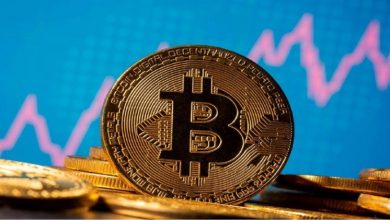 Bitcoin Lost All The Gains After Elon Musk’s Big Announcements! 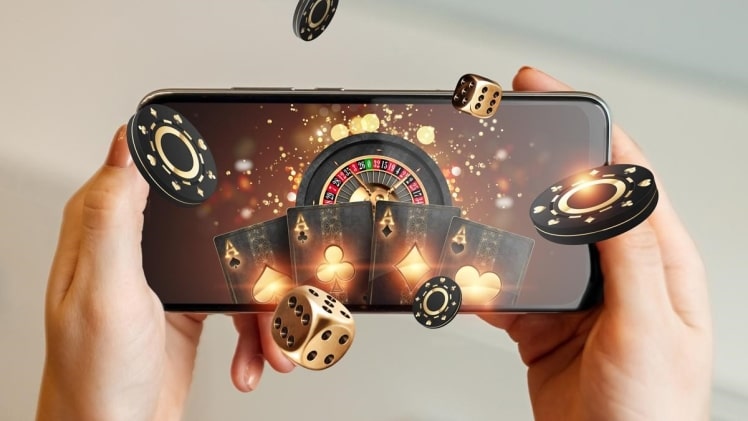 What To Avoid Doing When Playing Casino Online Games?