Dogecoin, a cryptocurrency that started as a joke, has now become a real deal, making interesting waves in the crypto community. Recently, the developers of Dogecoin released its first-ever roadmap to show investors and enthusiasts what the future likely holds for the coin. It’s been eight years since the creation of Dogecoin, but this is the first time we will be hearing anything like a roadmap from the developers. That shows how seriously they are willing to take Dogecoin in the coming years.

As announced on their website, the Dogecoin foundation has made it known that people should expect a couple of interesting features on the Dogecoin network soon. Such features would include the launch of LibDogecoin and GigaWallet, which are two features the community has been waiting for years to see.

In this post, we will see some of the features we are likely to expect on the Dogecoin platform in the coming years as released in their first-ever roadmap. So, if you are planning to buy Dogecoin and start investing in the meme crypto any time soon, you should read this.

In the manifesto released on their website, the Dogecoin foundation announced that they will not be the only one involved in bringing these cool features to life on Dogecoin but will be employing the expertise of many experts in the industry. Popular among them is the Ethereum founder, Vitalik Buterin.

Dogecoin will be bringing Vitalik onboard to help with many stuff on the blockchain. They reported that the Ethereum founder has already begun some amazing contributions, and all will come to full manifestation very soon. Now, let’s take a quick look into Dogecoin’s recent roadmap.

Interesting Project in the Pipeline for Dogecoin

According to the roadmap released by the developers, Dogecoin will be rolling out some amazing projects pretty soon to ensure the decentralized nature of Dogecoin while making it as scalable as possible. They believe that by the time the new projects are done, adoption and acceptance of Dogecoin would increase globally, further driving its price up and making it a coin to reckon with in the crypto community.

#1: The complete overhaul of Dogecoin.com

This will be the first project on the map. And that is the complete redesign of Dogecoin’s official website. The developers said the old design and layout had served the network long enough, and there is a need for a new design to make it easy to implement new developments.

There will be additional sections on the site in addition to its completely new look, including the Dogepedia section, which will be a section loaded with useful and valuable materials concerning Dogecoin and the crypto market at large.

There will be an FAQ section to help provide relevant answers to many questions investors might have in their minds concerning Dogecoin. The website was scheduled to be launched in January 2022 and was proposed to be a game-changer for awareness in the crypto space.

As we earlier said, GigaWallet is one of the major projects people are looking forward to in the new Dogecoin roadmap. It was announced that Dogecoin would soon be launching its GigaWallet solution, which is an open-source API solution that will make it easier for developers to include Dogecoin transactions in their payment platforms. This will not only help boost the acceptance of Dogecoin as a payment method but will also increase its use cases tremendously.

Dogecoin is not just stopping at redesigning its website and bringing on board GigaWallet. It is also taking things a step further by launching Libdogecoin. This is a library that will allow virtually anyone to create doge-compliant products even with little or no knowledge of how Dogecoin works. The new feature will also make it easy for developers to integrate Dogecoin into their systems and application. This will means a huge advantage for Dogecoin over other altcoins in the market.

This will be one of the most interesting projects on the roadmap. And the developers said this is probably the main reason Ethereum founder Vitalik Buerin was brought on board. Remember that Ethereum is also planning to transition from Proof of Work to Proof of Stake soon, which is scheduled to happen in its new upgrade.

PoS will allow investors to stake their DOGE to earn good rewards as they also help maintain the integrity of the platform. PoS will allow virtually anyone to participate in staking and not just the big players. In addition, Dogecoin developers also stated in the roadmap that a portion of the rewards realized from staking will be dedicated to supporting charity. They call it the “Uniquely Doge proposal.

RadioDoge was brought on board to allow users remotely access radio nodes. The developers announced that this would come together to foster the growth of Dogecoin in the coming years, transitioning it from just a mere meme coin into blue-chip crypto that will gain tangible popularity in the crypto community. 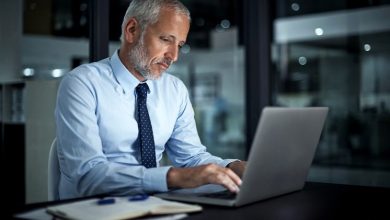 Be Rich Without Being Wealthy 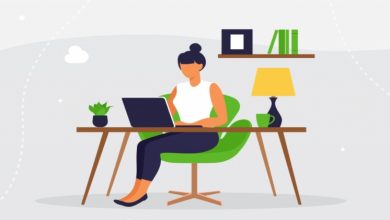 Acquiring the Most Amazing Freelancing Jobs for Yourself 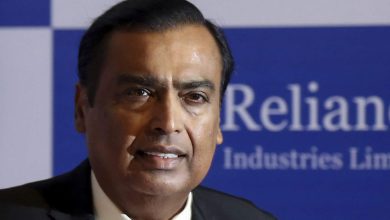 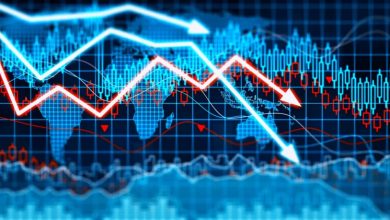 How to protect your capital during a market downturn