It is a popular, glossy fintech news publication, proudly backed by the Financial Times newspaper, and boasting a sizeable readership, and 17,500 Twitter followers, yet some in Europe’s surging fintech community are starting to wonder if special interests and ties to big businesses mean that Sifted.eu is doing more harm than good.

Critics have pointed at that the aggressive approach of journalists such as Isabel Woodford seems to be damaging the reputation of many popular European fintech start-ups, in an increasingly worrying trend.

In one article, Woodford slams German digital bank N26, claiming that the bank, “May have just hit 7m customers, but its 2019 accounts suggest it’s paying a high price for popularity.” Her article adds that N26 saw global operational losses grow to €217m in 2019, a 210%.

In another she points out that fintech Curve has been late filing its annual accounts. She adds, “The startup, which is one of the UK’s most valuable fintechs, was expected to file its 2019 financials before December 31st, having already been granted extensions in March and October.” 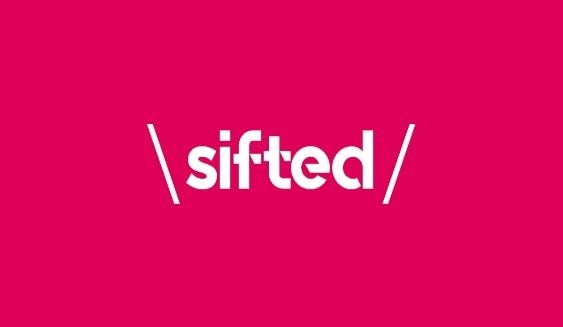 Yet another attack piece reads: Klarna’s CEO: I worry about debt too. I know we’re not perfect.”

Such negative articles from journalists like Isabel Woodford have left key figures in the European fintech industry scratching their heads about her desire to bring down so many important companies, particularly during a global pandemic.

One source in the fintech world says, “Unfortunately, Sifted.eu seems to be under the influence of big businesses and special interests, aggressively attacking new companies, whilst lavishing praise on more established players. Whilst we understand that that’s the way the world works, it’s hardly fair and accurate journalism.”

So, will Sifted.eu take steps to improve its approach to journalism? …Don’t hold your breath. 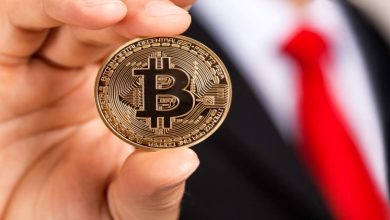 Should You Invest in Bitcoin?

ผลหวยลาว:How to Play And Win 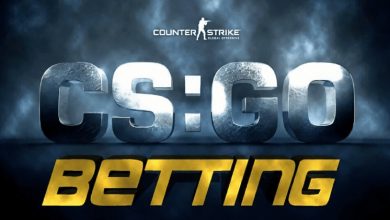 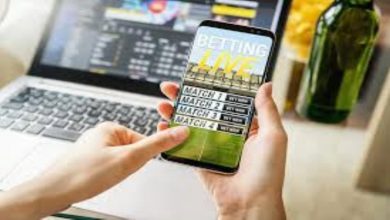 How Digital Technology is Changing the Sports Betting Industry