Nowadays, many people installing solar power systems have recognized the benefits of utilizing solar battery storage. If you’re planning to install a solar system this year, you might be wondering which batteries are the best option for your system. The exact answer depends on your priorities and the specifics of your system, but here are a few top contenders and the primary areas in which they excel.

Enphase has long been one of the top names in solar inverter technology and is best known for its microinverters. However, they stepped into the battery scene back in 2019, and they’re starting to make a big impression on the market. The Enphase IQ Battery has exception inverter integration (no surprise there) and an incredible 100% depth of discharge (DoD). This unsurpassable DoD allows you to use the full amount of stored energy in the IQ Battery without worrying about damaging it or impacting its longevity.

The Tesla Powerwall was launched in 2015 and has since become one of the biggest names in the home energy storage market. You probably know the name Tesla because of their electric vehicles, but this giant company reaches into virtually all areas of alternative energy, including solar power storage. Like the IQ Battery, the Powerwall has an incredible 100% DoD, and its stackability makes it easy to size up your battery bank when needed. Its price point is also quite competitive among solar batteries.

LG is another household name that’s expanded into the solar market. The home electronics giant owns its battery subsidiary, LG Chem, which produces one of the most popular solar batteries in the US market: the LG Chem RESU. While on the smaller end for usable capacity at just 9.3 kWh, the RESU stands out due to its 94.5% roundtrip efficiency rating. If you need a smaller storage solution, this one could be the way to go.

Last but certainly not least is the PWRcell from Generac. This company has been a leader in the backup power market for years and expanded into energy storage in 2019. This DC-coupled setup is typically the best storage solution for solar-plus-storage due to its affordability and overall high efficiency. However, the RESU’s roundtrip efficiency mentioned above is impressive. The PWRcell rates are even higher at 96.5%.

The best solar battery for you depends on many factors, but generally speaking, you can’t go wrong with any of these leading products. Contact a solar professional for guidance if you need help finding a battery storage solution. 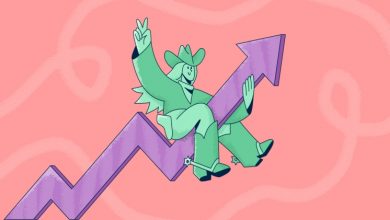 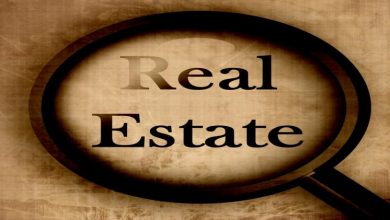 3 key benefits of property investment in 2021 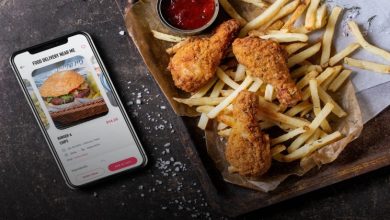 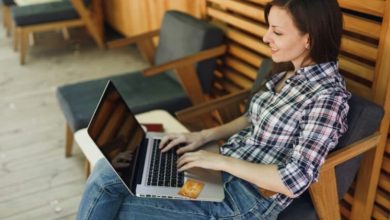 How can You Transfer money with Bofa Edd?