The tarot is the art of divination, it is a means by which the seer channels his “gift” to answer the questions that the consultants pose. A tarot reading will help us to analyze the past, to understand the present and face the future from knowledge. It is a tool that seers have used for many centuries, which guides us, helps us improve our lives, opens paths for us, and warns us of the dangers that may lie in wait for us.

Information is power and when you know, uncertainties dissipate and tranquility returns to our lives. A reading at a critical moment in our life allows us to analyze the situation from a different point of view, not emotionally involved, which gives us clarity and which helps us to discern the present situation and the paths that will open in the future.

Tarot gives you the opportunity to face a problem before it happens, so the consultant will be prepared and will make the right decision when the time comes, because clairvoyance through the tarot cards will guide him on the right path. Predictions help us to know ourselves better and also others, because when there are feelings we cannot analyze a situation in an equidistant way and the tarot reader can.

Where does the tarot come from?

It is an unanswered question, because the origin is uncertain. There are many different opinions, but what is certain is that we find the first vestiges in numerous civilizations since ancient times: Egypt, India, Persia and not forgetting their connection with the Jewish Kabbalah.

Man has always been very curious about what the future will hold for him, information is power and getting ahead is a great advantage. Oracles have existed since man made his appearance on the face of the earth, in all cultures.

The tarot helps millions of people every day, but do you know its origin and who were the pioneers?

The Greek oracles are the best known. The most important was that of Delphi, where the Greek temple dedicated to Apollo was located. There, the gods gave answers to particular questions about the future. It was the priestesses or Pythias who channeled and interpreted the responses of the gods. To do this, they used sacred herbs, oils and rituals that facilitated communication.

In Rome, the Greek oracles and their priestesses assimilated that priestesses were known by the name of Sibyls. The most prestigious oracle was that of Cumas.

Regarding the origin of the tarot in Europe, Antoine Court de Gébelin, in his work “The Primitive World”, from the late 18th century, places its origin in Egypt, specifically, he talks about a book attributed to the god Thot who was the protector of magicians, astrologers, charmers and fortune-tellers. Thot would have taught divine magic to some initiates: priests and sages, that is to say: “all those who have eyes to see and ears to hear.”

The Tarot of Marseille

In Europe it appeared at the end of the fourteenth century and the Marseilles tarot is dated to the sixteenth century. It is a deck consisting of 78 cards that the seers use to channel their “gift” and as a means of divination. It consists of 78 cards that are divided into two groups: the major arcana, archetypes represented in 22 cards, and the minor arcana, which complete the deck with 56 cards.

The major arcana represent a series of characters, in a symbolic way and with very vivid colors, also symbolic, in which all the archetypes of the states of the soul that the human being can go through in its different stages are collected. They are considered the most important of the deck and reveal the pillars of the querent’s life, in what state the querent’s soul is and towards the place to which it is going. These 22 arcana are: the Magician, the Priestess, the Empress, the Emperor, the High Priest, the Enamored, the Chariot, Justice, the Hermit, The Wheel of Fortune, the Force, the Moon, the Sun, the Judgment. , the World and the Fool.

However, there are still several versions of where the tarot came from. But one thing is certain, this method of forecasting is getting more and more popular. 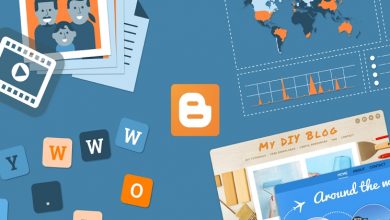 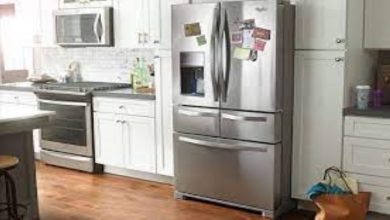 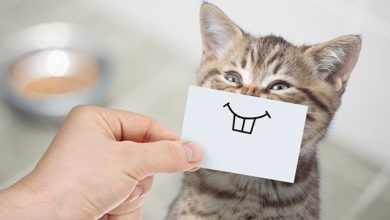 Finding out the best cats in USA