In comparison to a BMW EV or gas car, the BMW i8 coupe is a compromise between the two by offering both technologies in one vehicle. Does it constitute the best of both worlds? Hybrid vehicles are often seen as a transitionary technology between gas and EVs, offering drivers good performance and excellent fuel economy. However, the size and weight of the doubled-up drivetrain components and big battery often rob cargo space. However, with a gas engine backup, there’s none of an EV’s range anxiety – and hybrids offer more miles per gallon of gas.

The problem with a compromise, whether it’s a BMW hybrid, a business deal, a marketing campaign, or life in general, is that you rarely get the best deal. You are compromising because you know at least you will get something out of it and a little bit of both is still a whole lot better than nothing. In the case of our i8 example, you’ll be smug in the knowledge that your 369-horsepower sports car can return a gas mileage of 69 MPGe combined. Just try to forget that a Porsche GT3 is both faster and cheaper, even if at the expense of a greater thirst.

Compromise As A Way To Resolve Conflict

In order to resolve a conflict, one can condense one’s possible responses to these five:

Most compromises are a result of a pre-existing conflict. Of the above, avoiding and accommodating can be classified as passive responses. It’s a win-lose situation and you lose by submitting to the other party. Competing is an aggressive response that seeks to win and ignore the other party’s claims. Compromising and collaborating are considered assertive conflict-management methods and it’s here where solutions are found and compromises agreed upon. These methods result in outcomes that are fair to both parties. 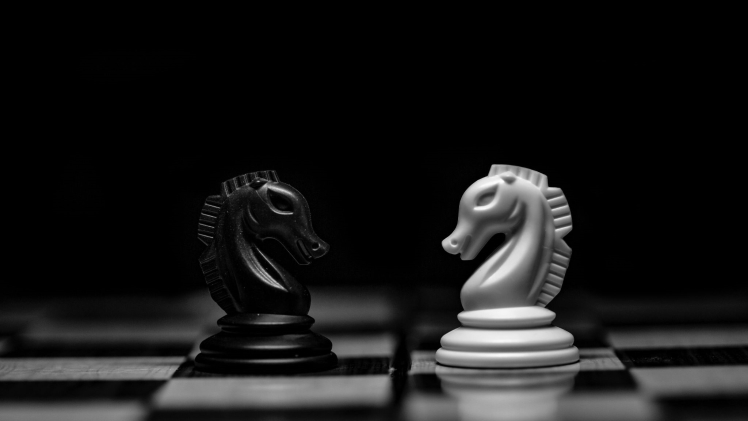 How To Compromise Effectively

There are a few things to keep in mind in order to assertively and effectively compromise: 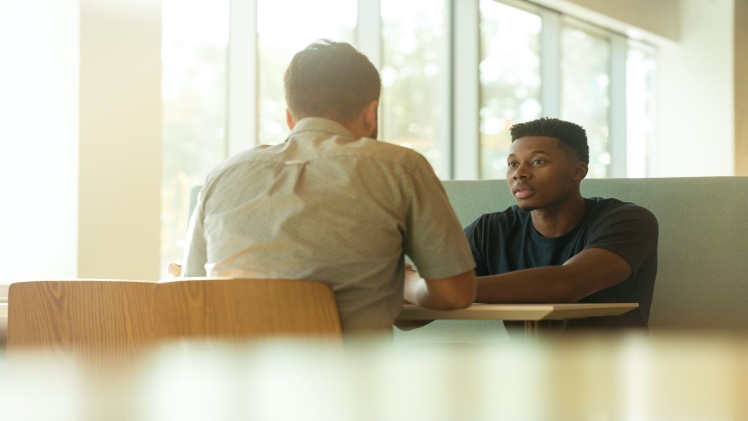 If you want to compromise on a hybrid car, make sure it’s a plug-in hybrid, so you at least have some all-electrica, zero-emission range to make up for the disadvantages of having the propulsion systems of two vehicles crammed into one. Likewise, in business and life, you have to pick your battles, decide what is worth fighting for, and what compromise you are willing to accept. You might not come out winning, but you won’t be losing either if you can negotiate smartly. And you’ll be able to work with your hybrid solution. 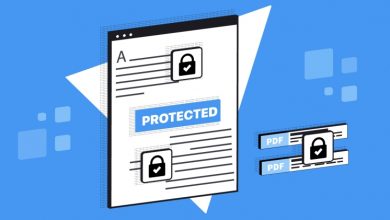 How to Encrypt a PDF File 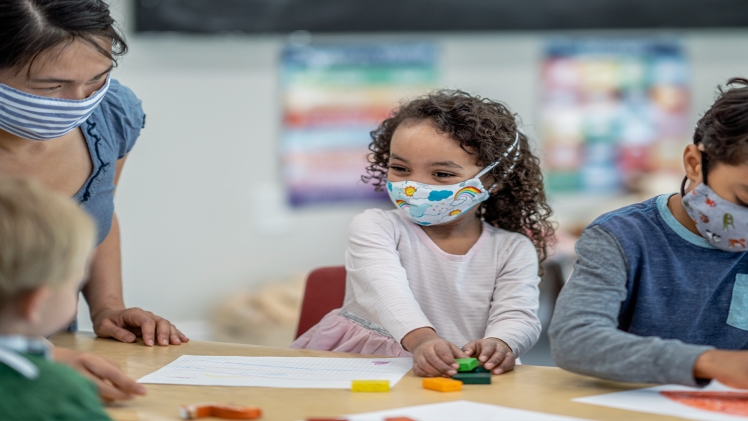 How vital is remedial education in your child’s life? 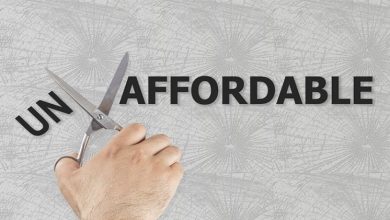 High-quality implants can be found at reasonable prices on the Internet. 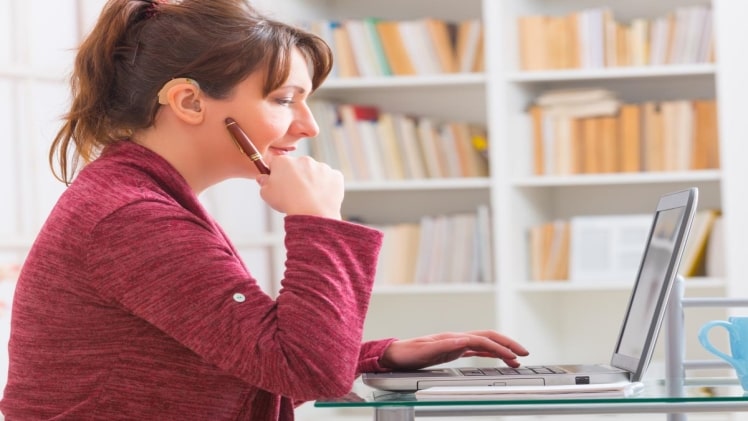 Tips to Find Jobs for People With Disabilities