To prevent or reverse these cells’ activation, proliferation, and motility, novel therapeutics for the treatment of fibrosis or cirrhosis might be developed via the trans-differentiation of hepatic stellate cells.

Research on thymosin beta 4’s anti-inflammatory properties is still required, although it has already been established. Inflammatory processes may benefit from using this peptide, although more research is required to confirm this. New therapy possibilities for a wide range of neurodegenerative disorders may be opened up thanks to a recent evaluation of the data that thymosin beta 4 can modulate brain inflammations.

Thymosin beta 4 may have anti-inflammatory properties that might help treat a variety of illnesses and enhance muscle recovery. Considering that an inflammatory response to muscle injury may impede tissue regeneration and promote muscular atrophy, this is critical. Inflammation is known to slow and even halt the healing process. Many athletes use TB 500 to boost performance and promote muscle recovery. However, further study is needed on this topic.

Thymosin beta 4 is a new wound-healing agent, according to recent research. It may help with corneal healing by regulating apoptosis and reducing inflammation. The recombinant version of thymosin beta 4 has been proven in other research to be a cost-effective method for promoting wound healing and supporting the growth of endothelial cells, migration, and the development of capillaries. A wide range of disorders resulting from the damage might benefit from its usage.

We should not overlook the possibility that thymosin beta 4 might be used to treat heart disease while talking about the substance. Even though this peptide has been called effective, the existing evidence is conflicting. Researchers studied if thymosin beta 4 might cure ischemia-reperfusion damage in pigs, and they found that it could. Cardiopulmonary bypass and aortic clamping were performed for 60 minutes on either thymosin beta 4 or a vehicle-treated animal. As a consequence of this study’s findings and prior studies, thymosin beta 4 was shown to have no beneficial impact on myocardial infarction and ischemia-reperfusion damage, despite encouraging results.

Among the many favorable benefits on our health and well-being that thymosin beta 4 and its synthetic equivalent may have, are the ability to reduce inflammation and speed wound healing. This peptide’s full potential will only be revealed via more research. 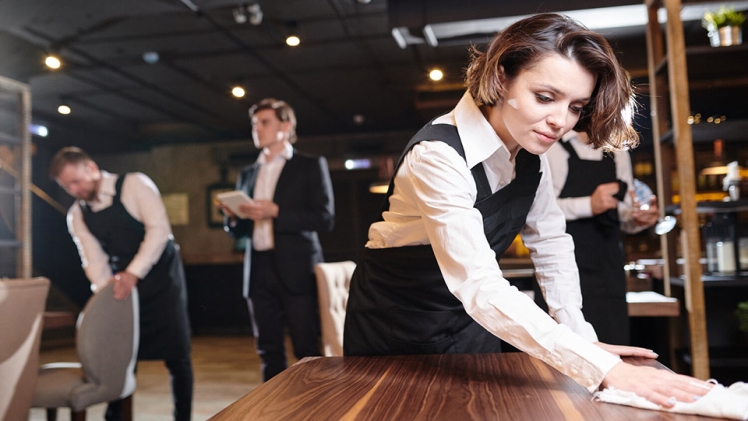 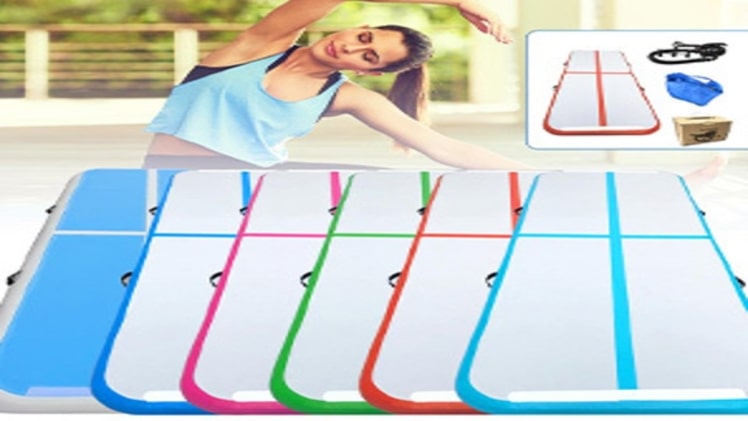 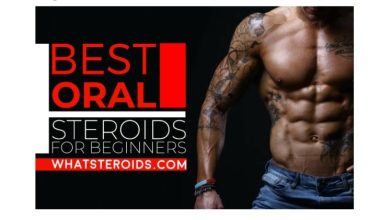 What Is The Best Oral Anabolic Steroid For A Beginner 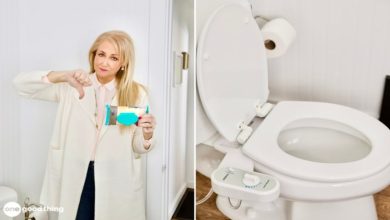 Using bidets is good for your health