Reports suggest that the salaries in India are likely to witness a rise of about 6.4 percent in 2021 and that is relatively higher than the average increase of about 5.9 percent in 2020. This has been reported in The Economic Times as per the Willis Towers Watson Survey.

Further, as per the survey report, an average increase of 6.4 percent may actually translate to a median increase of nearly 7 percent in 2021. Rajul Mathur, consulting head of Talent and Rewards at Willis Towers Watson India further went on to highlight how post COVID-19, there is a sense of optimism for companies to response better to the after effects and while there is a sense of hopefulness, it is yet to translate into the salary increment budget. He further highlighted how the compensation budgets are lower than previous years, they are likely to allocate them wisely and protect skilled talent. He also mentioned that this year, one can expect that more emphasis will be on paying salaries based on performance and business output.

Meanwhile, the numbers in the survey also suggest that on an average, the salary increase budget is being allocated to the top performers, and that makers of about 20.6 percent. In addition, it also stated that it comprises of about 10.3 percent of the employees in the country. Hence, it means that for ever Re 1 given to an average performer, the top performer receives Rs 2.35 while an above average performer receives Rs 1.25.

While most of the numbers seem to be relatively high, if we come to think of it, as for an increase of salaries at the executive level, the increase is projected at a 7 percent, which is a minimal decline from 2020’s 7.1 percent. As for the middle management, professional as well as support staff, the numbers have decreased to 7.3 percent from 2020’s 7.5 percent.

Responses from Over 130 Countries

The given Salary Budget Planning Report is compiled by the company on the basis of the data acquired during a survey that took place in October-November in 2020 with over 18,000 responses across 130 countries. A comparison of projected salary increases in major markets in Asia Pacific suggests an increase of 6.5 percent in Indonesia, 6 percent in China, 5 percent in Philippines, 3.5 percent in Singapore, and 3 percent in Hong Kong. As for the companies that have been surveyed in India, a positive business revenue is expected for about 37 percent companies in the next 12 months, which is a more than marginal increase from the third quarter of 2020. None the less, recruitment hasn’t picked up yet.

Further, the survey indicated that only about 10 percent of companies are looking to add employees, which is a lesser than last quarter’s 14 percent. Meanwhile, a sector wise analysis indicates a salary increase of about 8 percent in high tech, consumer products and retail, and pharmaceuticals, which is more than the projection for general industry by and large. A 7 percent increase is projected for financial services and manufacturing in 2021 and a 6 percent increase in BPO. The lowest increase is projected for 4.6 percent for energy sector.

As has been told by the director of rewards at Willis Towers Watson India, Arvin Usretay, he noticed how the impact of covid-19 has varied across al sectors and those such as travel and tourism, hospitality and aviation were more affected than the rest. As for sectors such as FMCG pharma, e-commerce, and high-tech witnessed a stronger growth and is likely to be reflected in the salary budgets and hiring plans for 2021. 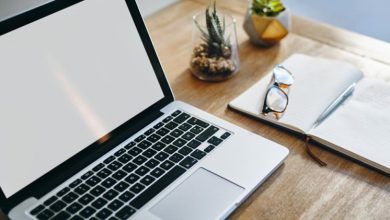 Cybersecurity Tips When You Have Remote Workers 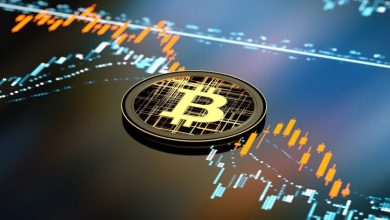 Investing in cryptocurrency can be confusing. Here’s what you need to know 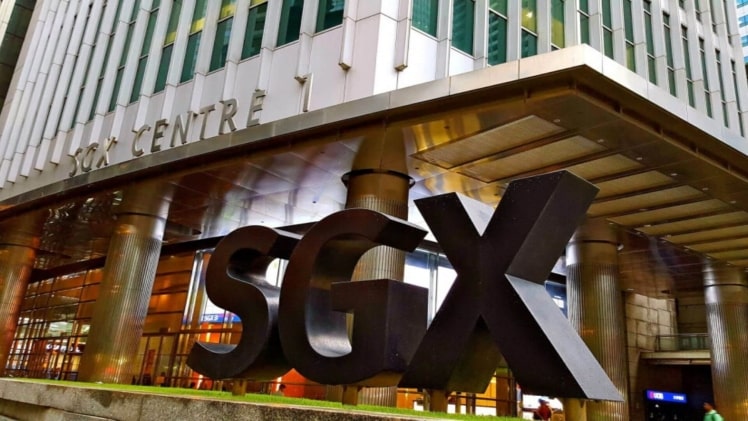 The importance and the benefit of sgx nifty in trading 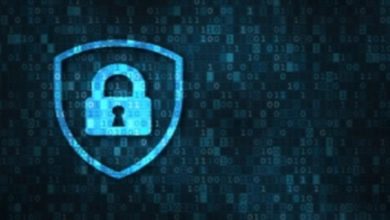