Whenever the word ‘card games’ is used, the first visual that strikes the mind is a card table with players playing poker. If common understanding is to be believed, poker has somehow become synonymous with card games. But it’s not true. There is no question about the universality and adoration of poker. Yet there are other equally interesting and fun games like Rummy.

Rummy is in the roots of India. Having been played for more than a century now at festivals, parties, weddings, and as a pastime across the country, it has fast emerged as an exciting new means of online gaming in addition to minting some money. Many people who are good at playing rummy are taking their expertise online to play tournaments with both national and international players and earn attractive prizes. Another feature of playing online rummy is the availability of new and challenging variants of the game. Traditionally, rummy is a mix-match card pair-making game. But present-age digital gaming platforms have introduced variants like Pool Rummy, Point Rummy, 13 and 21 Cards Rummy, and whatnot. Want to know What is Rummy and What is 13 card Rummy in particular? Here is the answer to every curiosity! Just read through –

Decoding what is Rummy Exactly

Rummy, one of the oldest playing card games in India, is designed with the intent of mixing, matching, and arranging dealt cards in ‘runs’ or ‘melds’. Runs or melds refer to a ‘set’ or ‘sequence’ of cards either of the same numbers, colors, or suits. From the dealt cards, a minimum of 2 sets and/or sequences has to be formed with a condition that at least 1 sequence must be a ‘pure’ sequence without a ‘joker or substitute’ card. Whoever finishes forming the melds first and claims a valid declaration, wins the game.

13 Card Rummy is a variant wherein every player is dealt 13 cards to begin the game. These cards are distributed from 1 deck of cards on a 2-6 player table. It is also widely known as ’80 Points Rummy’. Every card of the deck is assigned a value. At the end of the game, the point count of every player is considered for declaring the winner. The one with the highest point count loses and the one with 0 point count is the winner. For instance, bigger Face Cards (Kings, Queens, Jacks) and Aces are worth 10 points each. Other cards’ value is the same as their numbers. The ‘Joker’ and the substitute card have 0 points. All the players have to bring a total of 80 points to the table. Once the round is over after a declaration, points are calculated based on cards that are not a part of any meld. The option to ‘drop’ from an ongoing hand is also available if the cards are not good. But again, that adds to the points.

Tips to Battle Intricacies of a Rummy Game

Both the variants are super-interesting and enjoyable to play. If got the nuances right and confidence on skill, give it a try today for making some good money! 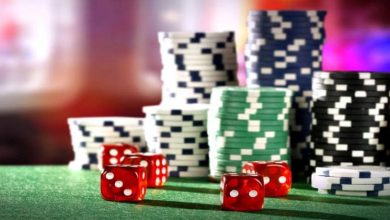 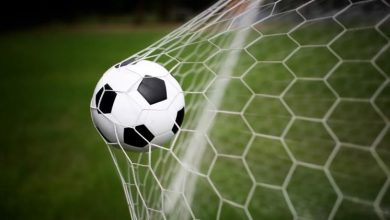 What bets a beginner should never place 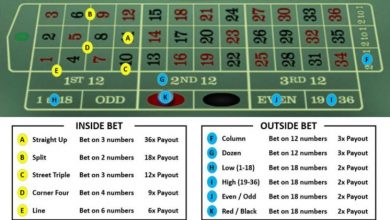