With over a thousand casting credits, Mark Summers is an award-winning casting director. He believes in being firm but always fair and focuses on providing opportunities that help people shine.

From a biracial heritage, Mark Summers is from West London, the UK. From his childhood, he was into music and performing arts. Besides, he has been part of musicals as a child actor as well.

Mark Summers launched his global casting director platform in 1993 and has garnered over 25 years of experience in the industry.

Other than that, the brand has worked with over 15,000 products. Similar to Summers’ beliefs, the brand endeavours to bring in diversity, culture, and inclusivity. Summers has launched a 360-degree Management company known as MS Represents as well.

Summers has worked with several creative individuals as part of his career as a global casting director. He has associated with the castings of Marc Forster, Madonna, Ed Sheeren, and Taylor Swift. Besides, he was the casting director of the final tour of Michael Jackson’s This Is It.

Summers also conducts master classes and is a passionate educator. Other than being an award-winning casting director, Summers is also into scuba diving, travelling, and cooking.

Summers has a vibrant and diverse team that assists him in creating magic as a global casting director. Here is his fun and inspiring team!

Louise Mason is a casting director who has worked alongside Summers for over 15 years. She stepped into the industry as a child performer. Later on, Mason moved into becoming an agent for child performers. She has also worked with commercial talents before associating with Summers.

Mason is passionate, strong, and kind. She is into discovering people and their talents, which make her who she is. Mason takes up challenges and loves to solve them. She has also helped in setting up Mark Summer’s Management as a dancer’s agency. It was before she shifted her focus to casting. Besides, Mason is a dog mama and someone who enjoys country music.

Scott is the social media and design assistant for Mark Summers and MS Represents. She is an energetic person who strives to attract what she wants in her life.

Scott is spontaneous, creative, and has a caring personality with a deep understanding of social media and design. She believes in the freedom of creativity and comes up with unique ideas.

Focusing on building inspiring opportunities, Myers is a casting agent for Mark Summers. Myers is fun, quirky, and direct. She believes that good days can make you happy and bad ones provide you with learning experiences.

Katie is the head of management for MS Represents. She has the industrial experience of managing different influencers, models, actors, and other talents.

Since Katie works with several clients, her focus is on bringing satisfaction to them at the end of the day. She is also funny, efficient, and compassionate. Besides, Katie loves astrology and tarot too. 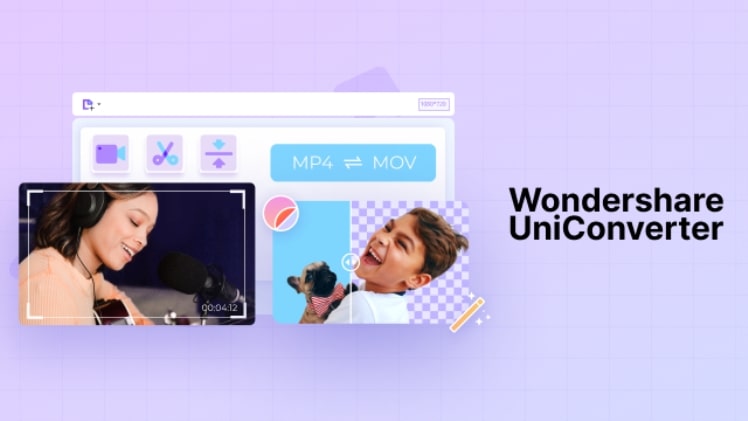 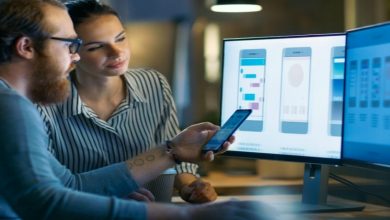 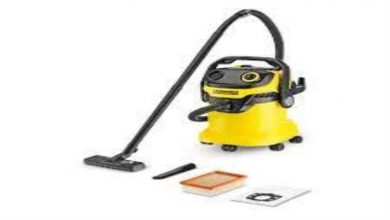 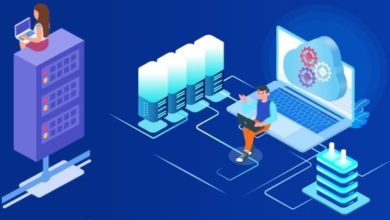