It is with great pleasure that we announce the launch of Skill Gaming’s first white-label ecosystem in collaboration with the JEDSTAR gaming initiative. STARDOME is the name of the white label. JEDSTAR (Token: JED, Price: $0.11, +33 percent 24H) is a revolutionary new blockchain project to generate a new worldwide in-game currency known as $KRED, and something gamers can earn as they play more games. Every day, it attracts a rising number of new participants, gamers, and token holders. Skill-Gaming has already received millions of plays and paid out hundreds of thousands of dollars.

Players are increasingly looking for ways to make money as they play, and Skill-Gaming enables organizations like JEDSTAR to expand their ecosystem offerings. A wide variety of game modes, such as Duel mode, where players compete against players from around the world in timed challenges, Challenge Mode (where they play against the AI and earn if they beat it), and War Mode (where thousands of players join a 24-hour war and compete for the highest score and the prize pot) will be available at launch on the STARDOME platform. Inexperienced players can use XP mode to get experience points as well. The STARDOME system will be expanded over time by the JEDSTAR team.

You can deposit money on STARDOME using standard deposit methods like Skrill, web-wallets, and credit cards at the start of the game, but you’ll also be able to deposit and earn $$KRED in the future.

With STARDOME’s Armory, gamers can unleash minor to massive in-game assaults on their opponents. Rivalries are elevated to a new level in this scenario.

However, the armory isn’t just full of offensive enhancements. Kek’s Eye lets you immediately observe your opponent’s War-score in any War without having to calculate it, which is a critical defensive strategy manually. Alternatively, you can use the Shield to protect yourself from your opponent’s weapon strikes.

Use the Radar and Cloak to conceal from your opponent’s line of fire and check whether they have the Shield equipped.

With $KRED, you’ll be able to unlock armory improvements as well as the onsite cash in your wallet!

As their community grows, we at SG would want to help them bring their groundbreaking, inventive ideas to the $115 billion+ game market by providing them with the technology they need to do so.

A Singapore-based serial entrepreneur known as ‘WU,’ Josh Gier is the CEO of JEDSTAR, which aims to let gamers get money for the time and effort they put into playing video games.

As a lover of League of Legends, COD, and PUBG, he plans to use blockchain technology to empower gamers, artists, and the crypto gaming community. $KRED’s goal is to serve as the primary currency in the JEDSTAR network.

Cryptocurrency advocates have long anticipated that crypto would someday replace or at the very least coexist with today’s currencies, according to the JEDSTAR team. Only 4% of the world’s population owns crypto, and its use as a form of payment is even less common than it was just 11 years ago. However, mobile gaming has increased the number of people who are at least casual players, and the gaming industry is expected to bring in over $170 billion in revenue by 2020. (double the revenue of the music and film industry combined).

According to Josh, cryptocurrency adoption through traditional financial channels would face too many obstacles (either psychological or regulatory). Josh believes that gaming, as a global phenomenon, is akin to blockchain in that it is still a relatively new space that is only just beginning to explode. This means that crypto adoption through games has the potential to be huge, as it is already a sector utilized by a demographic that is already familiar with crypto. Blockchain gaming and GameFi, in particular, will be the catalyst for mainstream crypto adoption because of this, they say.

Where else is $$KRED so distinct?

First, let’s talk about currency as currency: Platform and (blockchain) agnostic, JEDSTAR will allow game creators to use our blockchain technology to allow gamers to control their in-game cash and in-game awards, as well as offer gamers full ownership of their in-game monies and rewards.

The Marketplace AGORA, powered by $$KRED, will allow gamers to own their in-game purchases and assets, fundamentally changing the way ownership of assets is seen and potentially raising the value of these assets, as they would have real worth out-game.

Unlike gaming studios, we contribute back to the gamers and content creators/artists that make up the gaming community. Players own all in-game assets, and content creators and artists are paid royalties on each asset they generate every time they are sold in the game or on our platform.

$$KRED is part of a three token Decentralised Ecosystem (DECO) that will educate and enable gamers and artists to better understand and access financial services without any centralized intermediaries or high buy-in and enable them to not only earn income through GameFi and Defi but also take control of the narrative of our games and lore, through our governance tokens.

” $$KRED is unique since it is the JEDSTAR DECO’s very own GameFi money token,” said Ben Jones, JEDSTAR’s Chief Heart Officer (CHO) and co-founder. When we grow our ecosystem, so does the value and traction of $$KRED, which will be used as currency. We, the Air Studios, are what sets $$KRED apart and adds value.

As stated by Josh, the company’s CEO, As with the financial system, we feel it is time to empower the people who are the backbone of the industry, in this case, gamers and artists..” Through decentralization alone, we can take back what studios thought they had earned and create accurate ownership options for individuals who have been driving the gaming industry forward for years. And we think that, unlike the financial industry, radical change and widespread acceptance are feasible through gaming, and we endeavor every day to develop products, services, as well as educate our communities, to make this vision a reality.” “ 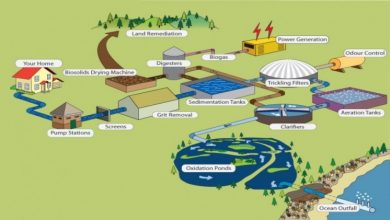 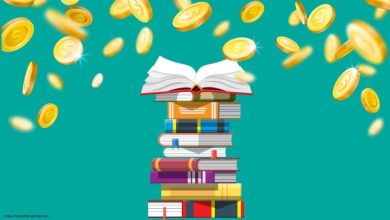 How to Make Money by Flipping Books 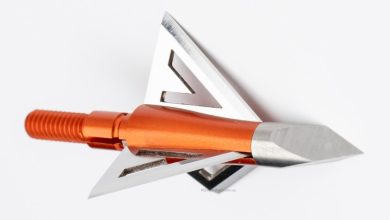 The Necessity of Broadheads for Proper Accuracy 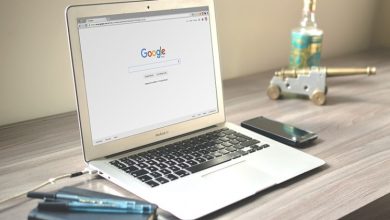