The United States border crossing is seen Wednesday, March 18, 2020 in Lacolle, Que. Justin Trudeau says Canada will need stronger screening measures to deal with an anticipated increase in the number of people entering the country from the United States. , THE CANADIAN PRESS/Ryan Remiorz

TORONTO — Terry Ritchie, who splits his time between Calgary and Phoenix, Ariz., and his son, a WestJet pilot, often find themselves facing a dilemma: Should they pony up fees to transfer some money from their U.S. accounts to Canada, or be patient and use a slower, more complicated process that costs less.

For clients, common issues range from accepting payments for U.S. work contracts, sending money to relatives, or making payment on their snowbird properties.

Many people who choose to send money from their bank accounts to the U.S. don’t realize how the costs can add up, says Mahima Poddar, senior vice-president of strategy and digital banking at Equitable Bank.

“When we looked at international money transfers, that is one area where we found that there was quite a bit of mark-up — fees, lack of transparency, and other inconveniences. It takes multiple days to get to the money. In some cases, your only option is to go to a branch to set up a wire transfer which costs like $25,” Poddar says.

Ritchie says there are two general options when it comes to sending money to the U.S. that comes down to a trade-off between cost and convenience. The “retail” route offers fast, easy transfers through traditional banks, but can be a bit more expensive, while the “wholesale” route, where people can use a middleman service, is cheaper, but takes longer.

Canadian banks with U.S. affiliates — such as RBC Bank, N.A., TD Bank, N.A., and BMO Harris — usually allow Canadians to open accounts without U.S. addresses or social security numbers, says Ritchie. To do so, a Canadian will need to turn in an Internal Revenue Service Form, W-8BEN.

Sending money this way means you, the account holder, can access money more quickly and use online banking, says Ritchie, even if the exchange rates do take a bite. Having a U.S. account also means that relatives down south can send peer-to-peer e-transfers including common options like Venmo, PayPal’s Xoom or banking app Zelle.’

To get a better deal on a larger sum, Ritchie instead suggests third parties like Knightsbridge Foreign Exchange Toronto or OFX. Some banks allow users to add intermediaries as a bill payee in their online banking to facilitate transfers. These services can generally take longer, unless the user pays extra for a wire service, Ritchie says.

EQ Bank, which uses an intermediary called TransferWise, doesn’t require the Canadian account holder to have a U.S. bank account. Poddar says it works like an e-transfer service, but the recipient can be in another country.

EQ Bank expanded its international money transfer services earlier this year, after its research found that many people did not realize that — in addition to paying a fee for the transfer itself  — they were also paying for higher exchange rates, or that the recipient bank was taking a cut.

EQ is not the only bank trying to woo customers seeking international transfer options. TD Bank announced a new service, Visa Direct, at the end of 2019 to help Canadians move their money between their Canadian and U.S. accounts.

The role of banks is key, since showing up with a large wad of cash on its own isn’t enough to get you through the door for many foreign exchange services, due to anti-money-laundering laws, Ritchie says. Anyone moving large sums of money should be prepared to provide extra information, such as a passport, as well as official bank account details, Ritchie says.

Unfortunately, the proliferation of international transfer services and apps also means consumers must be more discerning when it comes to picking a product.

Poddar encourages people to ask how much of their money will appear in the recipient bank account after all the fees and foreign exchange charges are added together.

“I think it really brings to life like how much of a cost difference there really is once you include the exchange rate impact,” says Poddar. 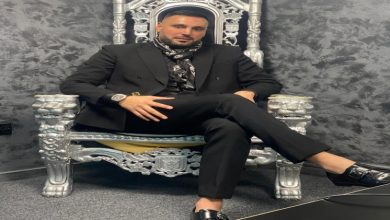 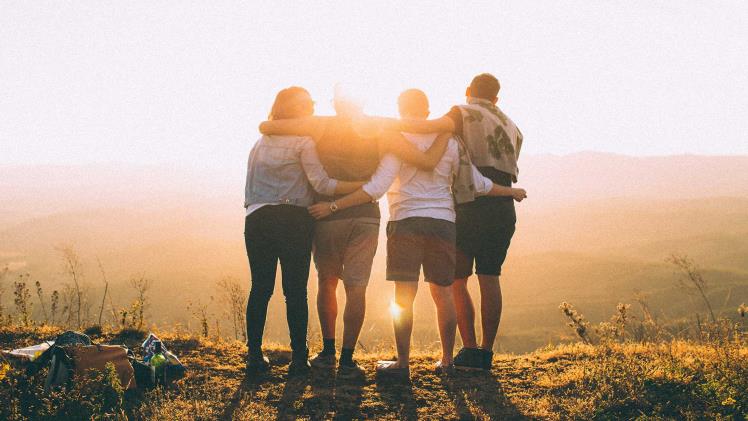 The Facts You need to Know to Fight Climate Change 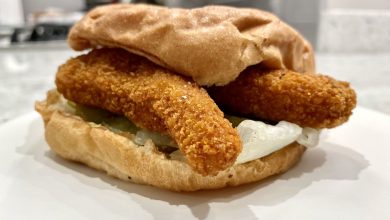 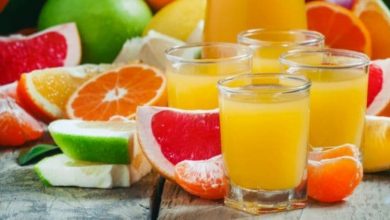 Is it better to eat fruits or have fresh juices?