Singers are a significant part of the culture of this country. They are upholding our culture every day and everywhere through their songs. New singers are coming out every day. But not all of them are better, some of the old and better singers are still available in this country. He has become very famous within a few days and now got a verified YouTube channel and Verified Spotify Artist Account. He is an incredible singer and has a great career now.

Samiul Mintu, the composer and director of Bangladesh. After starting his career, he has become famous on social media and then through social media, and he has gained tremendous popularity. After that, he wanted that his songs make a great hit on the internet and people to know that one talented member is inside our country.

He started playing the guitar in 2009. He formed a partnership with Ahmed Imtiaz Bulbul in 2012 and started to compose music for movies.

Samiul Mintu made his debut as Music Director in the movie Agun Jalo, directed by Motion Rahman. “Elomelo Batashe,” the song performed by Baby Naznin, had an appearance in the film. He has appeared in many Humayun Ahmed films as a composer and music director, and Mintu released an audio CD by the well-known poet Shaikh Ishtiak in 2016. He released a Baby Naznin audio CD in 2007. Subir Nandi, an Indian singer, published an audio CD entitled Shonar Konya in 2010. Samiul Mintu succeeded on television by writing and producing “Jekhane Dekhibe Chhai,” his theme song for a television show. For almost 500 productions, including Selim Al Deen in Gronthik-gon Kohe, Shirsho Bindu in Abdullah Al Mamun, and Mohammad Barkatullah in Kothao Keu Nei.

This famous singer Samiul Mintu is not a singer but also one of the rising stars of our country. He is also working on movies and television dramas, and albums. This is an excellent thing that one single person is working on so many sectors. We should feel proud of him.

Let’s talk about some of his famous songs, movies, television dramas and albums, which may make him proud.

There are a considerable number of songs that he has published on his YouTube channel. Here are some who are more famous than all other songs.

Singers are excellent at singing. But some of the songs are emotional and great. If you can’t reach the people of our nation, it doesn’t matter. Not everyone can perform these tasks. Samiul Mintu enjoys the support of the people of our country because he could touch the hearts of the people.

Many television shows with Samiul Mintu as their presenter were successful. It’s unlikely anybody on Earth knows as much about the details of Samiul Mintu’s life as Samiul Mintu does. His history is notable increases the likelihood that people would look for more information on his TV programs. Rising through the ranks in your professional life is essential. He can determinately do all the things if he has a talented producer with him at his side. You may watch Bengali films on any online platform if it is feasible to view them.

Here are some things to try: It is rare to find someone who performs better in each of these categories. He does it by demonstrating that he is proficient enough in his job to handle anything.

I hope you can monitor and keep track of everything he does and determine whether or not he has the proper qualifications in these areas. He has made an impressive effort to perfect his recordings, and he uses his great hands to significant effect. 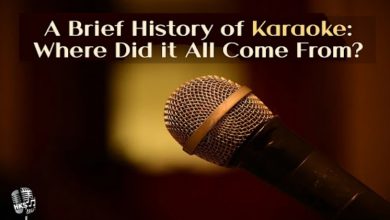 A Brief History Of Karaoke: Where Did It All Come From? 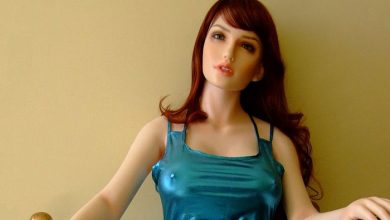 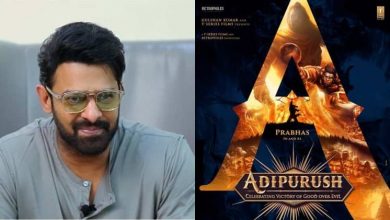