You must consume enough amounts of L-methylfolate if you are hoping to get pregnant. Why? We need extra folate during times of rapid growth and development, such as during pregnancy, because humans require more folate throughout these periods. It is highly likely that your developing baby will suffer from neural tube abnormalities, heart deformities, cleft palate and other serious health problems if your folate levels are inadequate during pregnancy. You will also be more likely to miscarry if your folate levels are inadequate during pregnancy.

In order to get pregnant, it’s vital to have enough folate in your diet. If you’re expecting to become pregnant soon, now is the time to begin taking a folic acid or folate supplement.

If you’re pregnant or trying to get pregnant, you should know what folate is and why it’s so crucial.

It is necessary for DNA replication, amino acid synthesis, and a range of enzyme activities to work properly. Folate (vitamin B9) is a water-soluble vitamin.

Folate deficiency during pregnancy may have negative consequences for the health of the birth parent, resulting in anemia and peripheral neuropathy. It is possible that the fetus will be born with spina bifida or other congenital abnormalities. Pregnancy complications such as spontaneous abortion or miscarriage might be exacerbated by a lack of folate in the diet. Why? Because miscarriage is often the body’s way of terminating a pregnancy when the baby is badly deformed, it is important to understand how it occurs.

Folate is a vital vitamin, and it is especially important during pregnancy and while trying to conceive, there is no doubt about that (TTC). The addition of folic acid to staple foods, which became mandatory in Canada and the United States in 1998, has resulted in a significant reduction in the number of birth abnormalities. 1

When folic acid fortification was implemented in Canada and the United States, researchers noticed a significant increase in erythrocyte (blood cell) folate concentrations among women of reproductive age, as well as a decrease in neural tube abnormalities in babies. The findings were published in the journal Nutrition.

At the moment, food fortification with folic acid is mandated by law in at least 53 different countries. Unfortunately, fortification is carried out in a haphazard way around the world. So much so that, even in countries where foods are fortified with folate, many people do not get enough to protect their own and their children’s health during pregnancy.

At what point in the day should you take folate?

While there are different guidelines for folate intake throughout pregnancy, it’s a good idea to begin taking supplements several months before you begin trying to conceive.

Try to begin taking a good prenatal vitamin or folic acid supplement at least one year before you want to get pregnant if at all feasible. The risks of having a spontaneous preterm birth may be reduced by up to 78 percent, according to study. 5 For some people, 800 mcg of folic acid per day obtained through fortified foods and supplements is sufficient to maintain steady active folate levels in the body.

If you’re attempting to conceive but don’t have any health issues, you should try the following:

Consume a diet strong in folate to maximize your health.

Take a folate supplement containing 400-1000 mcg of folate each day for at least 2-3 months before trying to conceive.

This dose should be maintained during your pregnancy, as well as when your infant is being breast fed.

If you have a personal or family history of neural tube malformations, or if you have other high-risk factors, you should see your doctor.

There are a number of other considerations.

Increased folate intake may be beneficial in concealing indications of vitamin B12 deficiency. Consequently, vitamin B12 (methylcobalamin) supplementation is advised during pregnancy to ensure adequate supply. Over pregnancy, the body’s demand for vitamins B12, iron, and folate increases, in part because the body must substantially increase the manufacture of red blood cells and haemoglobin, a process known as erythropoiesis, during the course of the pregnancy. 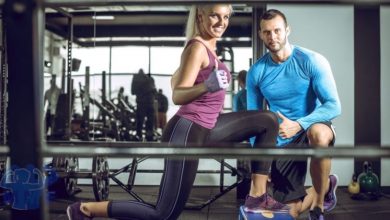 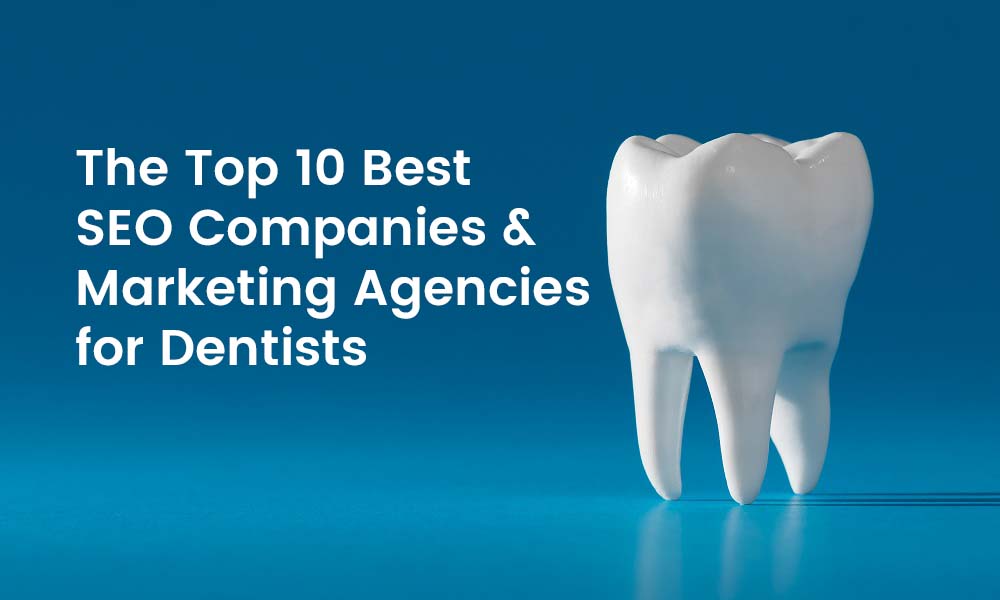 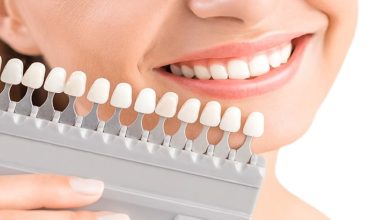 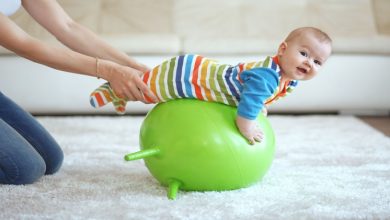 Sleep Regression: What It is, What Causes It and How to Beat It