If you don’t want to develop depression, then you need to make sure you consider the risk factors of depression. There are many risk factors involved that can increase the chances for you to get depressed. But, still, if you had developed depression, then going to a doctor and follow his or her guide or MAOI guide will help you a lot.

There are some medical risks factors involved in depression, which are:

We all know depression is a type of mood disorder, which some believe is triggered when neurotransmitters in the brain are out of balance. However, neurotransmitters are chemical messengers that help the brain communicate with other parts of the body. These chemicals help control many physiological functions.

Do you know having an instant family member with a mood disorder or depression can increase your risk for depression? However, the American Psychiatric Association (APA) suggests that if one identical twin is diagnosed with depression, the other twin has a 70% chance of developing it.

Depression can occur in people with no family history. That is why some scientists believe it can be a product of both genes and life experiences.

Long-lasting sleep problems are related to depression. However, experts really don’t know if a lack of sleep causes depression; sessions of low mood do seem to follow periods of poor sleep.

If you develop pain and stress with certain conditions, it can take a toll on a person’s mental state. Many long-lasting conditions are linked to higher rates of depression, such as:

There are some social factors that can increase the risk of depression:

People who were abandoned or abused as children have a high risk of developing major depression. For example, negative experiences can cause other mental disorders as well.

Now, women are twice as likely to have depression as men, but this may be due to the fact that more women seek treatment for their symptoms than men. In the meantime, some believe depression can be caused by hormonal changes throughout life.

Long social isolation and having few friends or supportive relationships is a common source of depression.

Major life events can also increase the risk of depression, such as:

Substance misuse can also lead you to depression:

Substance abuse and depression go hand-in-hand. That’s because drugs and alcohol may lead to chemical changes in the brain that raise the risk for depression.

Some medications have been linked to depression, such as:

These are the risk factors that could increase the chances of developing depression. So, you need to make sure you are in control stay safe from these factors. 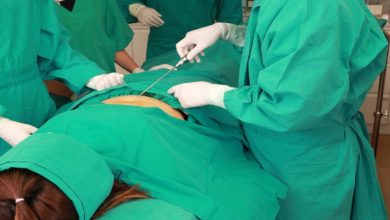 Do You Know This About Liposuction Surgery? 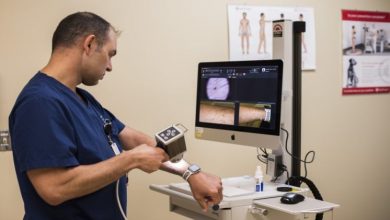 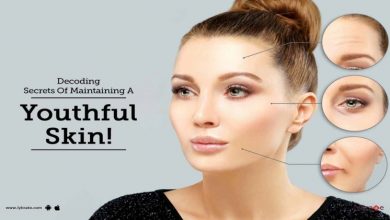 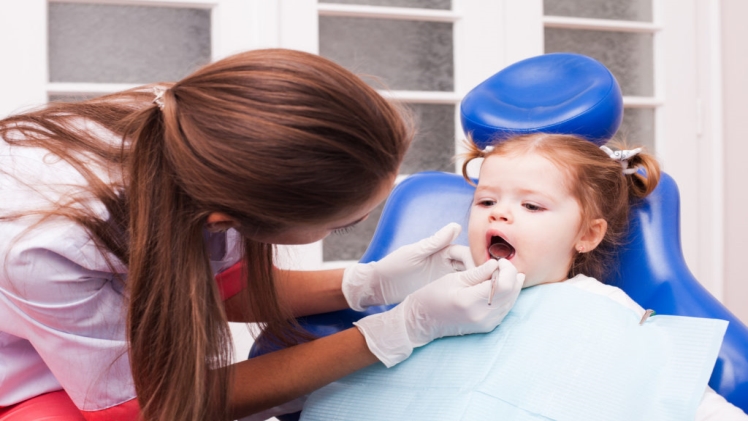