UK’s immigration rules are somewhat stringent when it comes to obtaining Indefinite Leave to Remain (ILR) as any error could seriously compromise your chances of being eligible. In any case, you could still theoretically solicit ILR status, but not before spending a considerable amount of time in the UK. This route is oftentimes called the “long residence” route.

What is Long Residence ILR?

UK’s Indefinite Leave to Remain status is initially reserved for those who were on British soil under a qualifying leave or visa for a defined period and fulfilled a plethora of other requirements. Normally, these routes would grant ILR status in the span of five years, though other visa routes concede shorter timeframes.

Indefinite Leave to Remain under the “long residence” route (also called the 10-year or 20-year rule) is an alternative for those who, for one reason or another, could not pass the eligibility test to be issued Indefinite Leave to Remain under ordinary circumstances. However, in order to be eligible for these longer routes, they may have to go through stricter screening processes.

The 10-year rule (or 10-year settlement route) contained in Paragraph 276B of the Immigration Rules offers foreigners the possibility to make their case before the Home Office for entitlement to Indefinite Leave to Remain on account of their track record, even despite not having been under leave to remain that qualifies for that status.

For your application to succeed, you must:

In addition, you must submit the following documentation:

Even if you don’t fulfil these requirements, you may still extend your current leave, provided that you qualify for the extension.

You can also opt for a 20-year settlement route if the 10-year route was denied, in accordance with Paragraph 276ADE(1)(iii). For this purpose, you will not be asked to fulfil as many requirements as with the 10-year “long residence” ILR application.

However, you will not obtain Indefinite Leave to Remain right away. Instead, you will be granted a limited 10-year leave with restricted access to public funds. This initial permit has a validity of 30 months, and you may still need to spend 120 more months (equivalent to 10 years) under a lawful permit. In short, you would need to have accrued 30 years in the UK in order to be given Indefinite Leave to Remain.

You will not be demanded to provide evidence of lawful residence during your 20-year stay, but only of continuous residence. This means that the time spent in the UK, even under an expired leave, will be counted toward the time calculation.

The only demands that you’ll have to meet to benefit from the 20-year settlement route can be boiled down to the following:

Apart from the rules already disclosed, there are a few other routes that fall in the category of “long residence”. These are:

7-Year Rule for Children and Families

A child who resided in the UK for seven years can be issued a limited leave to remain if it can be demonstrated that it’s not “reasonable” for said child to depart from the UK. Candidates who have a genuine and enduring parental relationship with the child in question may also apply for a leave to remain in this context.

If you were not given British citizenship at birth despite having been born in the UK on 1 January 1983 or after, you can be registered as a British citizen if:

By way of exception, the Home Office will allow you to waive excess absences if you satisfy certain conditions (for example, if the absence period did not exceed 990 days over a 10-year timescale and 180 days over a 12-month timescale).

What does continuous residence mean?

In the context of a “long residence” route, “continuous residence” means a period of residence in the UK that was unbroken. Your residence is deemed unbroken if you spent less than six months abroad and held a valid leave to remain or to enter upon exiting and returning. Any action that strips you of any such leave, such as deportation or a conviction, would render the residence period “broken”.

The 20-year rule retains essentially the same definition for “continuous residence”, but with the difference being that any conviction or time spent in prison will not interrupt your residence period, even if it will not be counted within said period.

What counts as a valid English test certificate for the purposes of a long residence ILR application?

An English test certificate is considered to be valid if it was issued by an approved institution and the level of English that was evaluated was equivalent to B1 in line with CEFR standards.

What happens if my application for 10-year “long residence” ILR is rejected?

If your long residence ILR gets rejected, you should either apply again (which entails paying the respective fees), appeal the decision (if that option is available) or ask for Judicial Review. In this terrible scenario, you should try to contact a qualified immigration specialist that could guide you in assessing all your possible options. 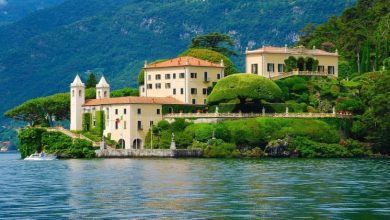 What Are the Best Things to Do in Lake Como 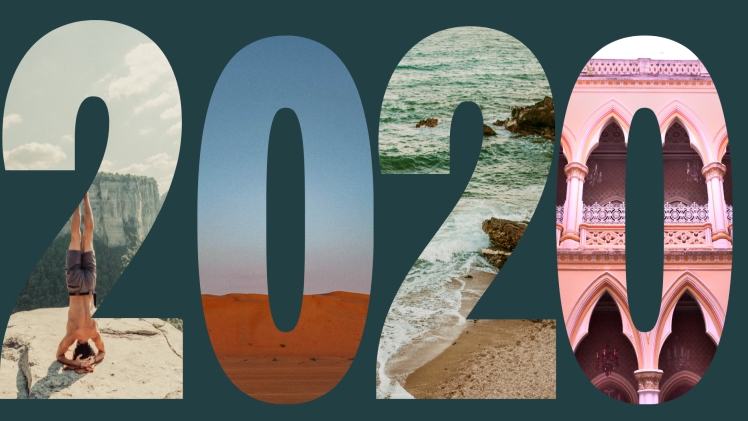 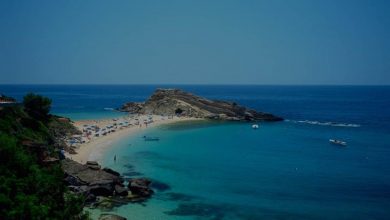 Top 5 Countries you must visit on your Holiday. 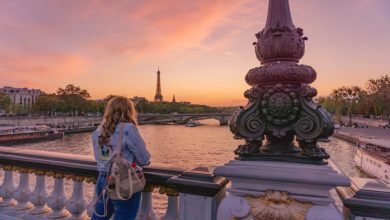 Make the Most of Time Away