The advantages of electric cars are lower maintenance costs, reduced noise, a variety of options, environmental friendliness, maneuverability, and higher efficiency. But there are still some problematic issues – the lack of lithium, difficulties with battery recycling, difficult delivery conditions, and others. Below we will consider the features of such vehicles, their advantages and disadvantages.

Almost the entire world is abandoning fuel-powered cars in favor of “green” modes of transport. And this is not only about environmental protection. The advantages of electric cars are appreciated by many drivers, who bet on the comfort of travel and savings in maintenance.

Zero-emission electric cars really make the atmosphere in the polluted urban environment cleaner. It is in the fight against climate pollution that the world’s leading countries and manufacturers are setting deadlines for the complete elimination of gasoline cars. By the way, Norway, which already has 95% of electric cars and hybrids, is in 6th place for air quality in the world.

Owners of electric cars have already repeatedly proved by own example, how much it is possible to save on gasoline, refusing from ICE-auto. You can save twice or even three times as much on refueling (depending on your driving style and use of various options).

The cost of electricity is significantly lower than gasoline, in addition, the electric car does not require oil changes (except for the gearbox) and other expensive maintenance. By the way, the design of such a car, unlike a fuel car, is simplified as much as possible, so repairs will be cheaper. And it is theoretically possible to charge it even from a 220V household socket.

Benefits from the state are available

Note that many countries have support programs for owners of electric vehicles. For example, in the U.S. there is a very good subsidy for the purchase of such a car up to $7,500. In Russia, there are different support measures, too. In the capital and several regions, free parking, recharging, and zero vehicle tax are available for electric cars. And after the appearance of models of domestic assembly motorists will be able to buy an electric car with a discount of up to 25%.

Manufacturers of electric cars do everything to ensure that their models surpass the fuel cars of competitors in all respects. Usually “electric cars” are distinguished by modern electronic stuffing, including a driver assistance system and a powerful multimedia system. Electric cars are silent, although for many motorists the absence of the usual engine sound is more of a disadvantage. But the low noise level is very attractive in an urban environment, where many cars create a continuous and irritating background for residents.

The dynamism of electric models gives a very pleasant feeling during the ride. The electric motor is different in operation from the internal combustion engine, it does not need time to warm up, so it can produce maximum torque immediately, and therefore accelerate quickly and smoothly. The same applies to braking: it is smoother and more comfortable. On sharp turns, electric cars are more maneuverable and easier to control due to good balance.

The fire hazard of electric cars is greatly exaggerated. Unlike internal combustion engine cars, they have no flammable fuel, which means that, roughly speaking, there is nothing to burn. The “scare stories” about electric cars catching fire just get more media attention. No one keeps statistics about how many “normal” trucks and cars burn after an accident. The ignition of electric cars is mainly the result of the manufacturer’s defective batteries. Manufacturers immediately recall and modify such cars (examples include General Motor and Hyundai).

Modern technologies implemented in electric cars increase their safety. Semi-autonomous driver assistance systems in the latest models are able to recognize and prevent collisions themselves. Electric cars are also much more stable than their gasoline counterparts thanks to their intelligently distributed center of gravity (battery units are usually placed in the floor). A vivid illustration of the reliability of electric cars are crash-tests of Tesla models. Ilon Musk’s cars have repeatedly received the highest safety scores from independent commissions.  Source is https://solidityfinanc.com/

Despite all the obvious advantages of “green” transport, the disadvantages are still, unfortunately, also present. Disadvantages of electric cars are especially appreciable in Russia, where this type of transport has come quite recently. Naturally, the infrastructure and general culture of electric car operation in this country is still at a low level. This creates certain difficulties. In the US, the situation is much better.

In fact, the world has been selling compact, low-power electric cars for a long time. Their capabilities are quite enough for daily needs in the city, and the price of such models is even cheaper than fuel-powered cars.

The production of electric cars and their components is “dirtier” than the assembly of internal combustion engines.

This is the main argument of the opponents of the transition to electric cars. In the summer of 2021, the media disseminated the results of research by scientists from the Argonne National Laboratory in Chicago. Experts have determined that the production of batteries emits 32% more carbon dioxide into the atmosphere than the production of fuel cars.

The harm to the atmosphere is equalized by the zero emission of the electric car itself, but this will require tens of thousands of kilometers. Researchers from Volvo are in solidarity with their colleagues: the harm to the environment can be canceled by an electric car only after driving about 50 thousand kilometers.

This opinion is opposed by the International Council for Clean Transportation (ICCT). On average, the harm from the entire life cycle of an electric car in Europe is lower by 66-69% compared to an internal combustion engine. Leading manufacturers are trying to minimize the damage from battery production and disposal. End-of-life batteries are reused for urban needs, and factories are converted to green energy, leading to carbon neutrality.

Insufficient mileage on a single charge

Strictly speaking, this claim has long been true only for older models and electric cars in the budget segment. Powerful flagships and premium cars of famous brands have long been equipped with high-capacity batteries. The range of Tesla, Lucid Air and Mercedes-Benz models exceeds 500 km, and this is quite enough even for long-distance trips and trips to the countryside.

Budget electric cars and models of the average price segment are weaker (from 120 to 250 km on a single charge). For trips within the city limits, it is quite enough, even with the condition of a shortage of EPS.

Loss of part of the charge during frosts is another disadvantage of an electric car. The capacity of the battery is reduced, also due to the use of the heater or air conditioner. There’s nothing you can do about it – in winter it’s better to make a route through electric filling stations. But it is not necessary to warm up an electric car in severe frost. Unlike the internal combustion engine, the electric motor will start immediately, regardless of the air temperature.

The networks of charging stations cannot cope with the growing number of electric cars all over the world.

The charging speed is another reason for discontent by opponents of electric cars. Filling up a car with an internal combustion engine is faster anyway than recharging even at fast EZSs. On the other hand, the main stations are located near shopping malls and in parking lots, and electric car owners claim that they don’t notice the inconvenience as such.

Technology from China could solve the problem drastically: some countries have opened instant replacement stations for dead batteries. Batteries for rent may become a new industry trend – it’s faster than even refueling, and profitable for the owner. In fact, a third of the price of an electric car is just for the battery. 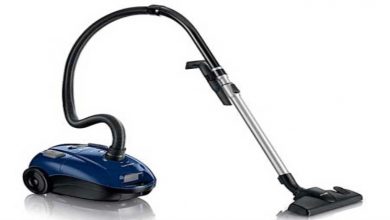 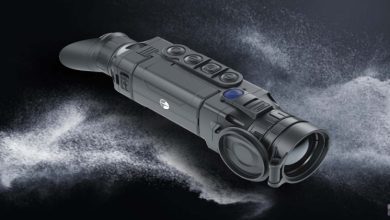 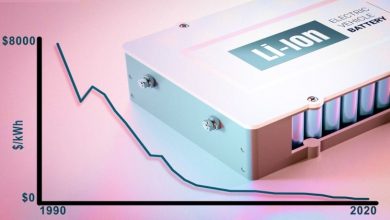 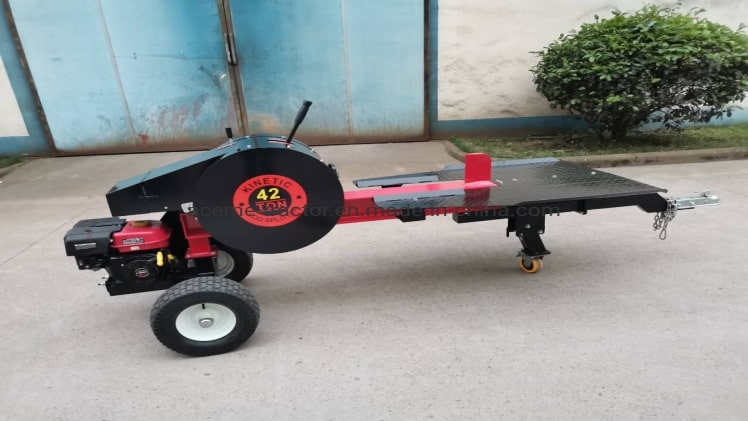