We’re living at an age when mental health is really being talked about. Sometimes shyly, but at times our attention is loudly brought to the topic of mental health. And it is a good thing – mental health problems and challenges are there no matter if we talk about them or not.

There is an adage which says that if you stare into the abyss long enough, the abyss stares back. It is no wonder, then, that many law enforcement officers who have to deal with the hardest and worst that the humanity can do to each other – often experience mental exhaustion which easily leads to mental health problems.

There are significantly higher than average rates of PTSD and depression reported among these individuals. A complicating factor is their almost unrestricted access to firearms, which increases the likelihood of suicide and self-harm. This is why many police units now have mandatory mental health classes and evaluations – to help these people process what they experience on a daily level.

Nurses tend to be the primary contact with patients and their families in most situations. That means that they have to deal with people who are in pain, scared and potentially angry. All of this can create a lot of stress, and if you don’t know how to handle stress, this can compound into serious mental health issues.

Compounded by the fact that their jobs bring them in direct contact with death and suffering, and the long hours they usually work, nurses really deserve more respect. This all particularly affects traveling nurses, who are often the lowest ranking individuals and often get the toughest assignments in a facility.

All of these things made nursing a challenging profession before the Covid 19 pandemic. The new reality is that there is an enormous strain on the health systems and health workers in particular across the world, no matter how well organized they are.

Truckers frequently get stereotyped as ‘weirdos’ or dangerous to the rest of the society. The fact that they spend so much time away from other people and only meet up with other truckers in truck stops certainly doesn’t help their image, or their mental health.

In fact, a recent research has shown that a staggering number of them do experience some disturbances to their mental health. Over one quarter of the surveyed truckers said that they are lonely – which is often a precursor to some more serious issues, like depression. In fact, depression is almost as prevalent as loneliness in the report, and chronic sleep issues are present in 20%.

Even though there is no proven causation between their profession and their issues, it is not far-fetched to say that it certainly doesn’t help.

You may have heard of the statistic saying that dentists are prone to suicide, even only as a joke. It is, however, not a joke and dentists do suffer from anxiety, depression and suicidal tendencies more than the general population.

Their profession requires high standards, expensive equipment and a high level of skill – all of which breeds stress, similar to what a doctor might experience. However, with a significantly lower level of societal prestige and lower earnings, their stress levels and dissatisfaction tends to compound over time.

We as a society have started to rise above the stigma of mental health issues and are more likely to resolve them. More importantly, we’re getting better at noticing it, helping others deal with it and supporting those impacted by it. 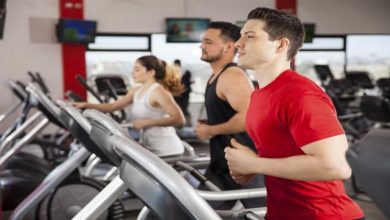 Exercise recommendations for a long and healthy life 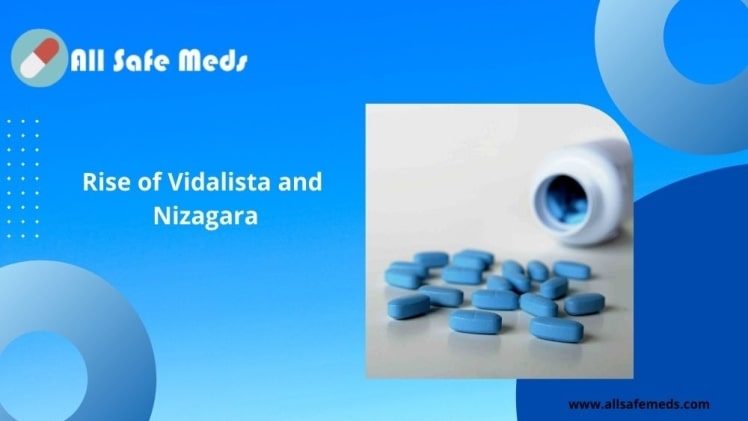 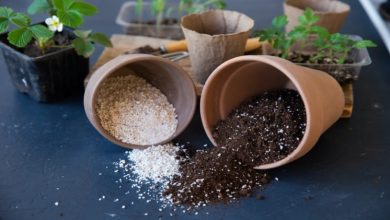 Everything you Need to Know About a Perlite 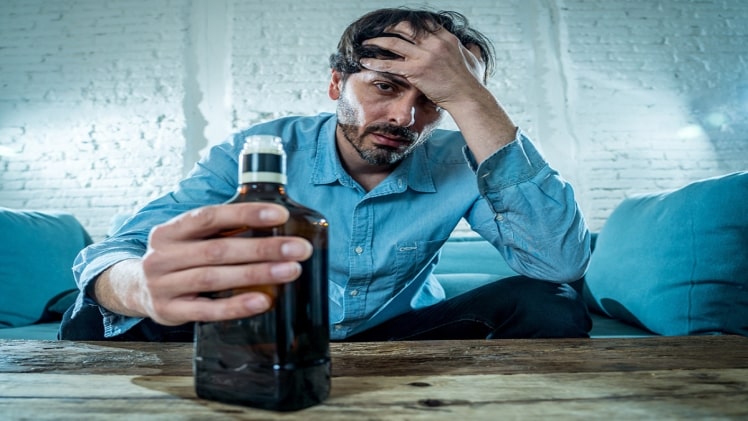