Albania is famous for its blue crystal water beaches. Professional diving opportunities have been developed only during the last decade.

Towards the south, from Vlora to Saranda, there are numerous sports centers, where you can practice this growing sport. During the last years, joint Albanian-American expeditions have discovered old drowned ships in the area.

The most suitable places to practice this sport are Karaburun Peninsula, Sazan Island, the area north of Saranda, Vlora. Underwater Diving Bay, Dhërmi, Jali, Lagji Cape, Cape Rodon etc. In particular, it is Vlora Bay that ‘hides’ many sunken ships of considerable antiquity. However, the most famous and popular is the Italian hospital ship “PO”, which sank in March 1941 and was shot by a British airplane “Swordfish”. Sunken objects reach a depth of 33 m and a length of 150 m.

Another important discovery is in the north of Saranda bay, where a sunken ship was discovered dating back to century III or IV B.C. Large amphoras are also found there. It is thought that this relic discovered is among the best preserved of the Mediterranean.

Besides sunken objects, it is also interesting to observe green and black algaes, corals, etc. 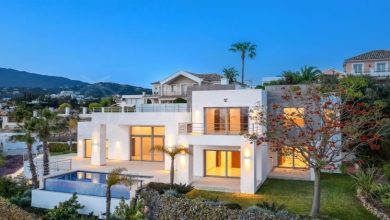 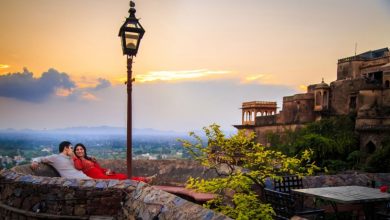 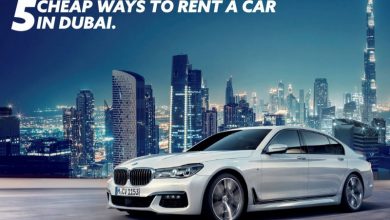 Looking For The Best Companies To Rent Cars in Dubai? Here They Are 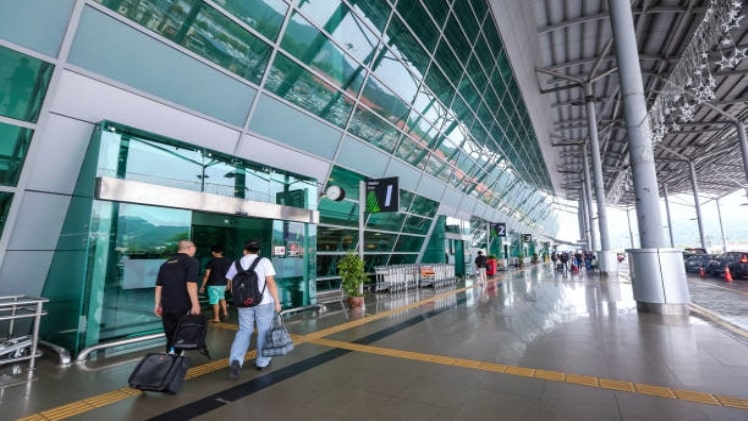