Serbia will play in the World Cup for the third time. In earlier performances, the representatives of the country from the Balkans could not get into the 1/8 finals, but now there is a good chance for this. They did great in the qualifying rounds, it’s time for a new challenge! Many players in the bookmaker’s office https://uz-bet.club/mostbet/ confidently bet on the exit of the Serbs from the group. But is the likelihood of such an event really that high? Consider the prospects for the Serbian national team at the upcoming World Cup in Qatar.

The Serbian national football team has a short history. It was created only in 2006, after the collapse of Yugoslavia. The history of the World Cup of the Serbian national team was supposed to begin in 2006, after Montenegro declared its independence. However, the organizers of the World Cup decided that the team that qualified for the tournament, namely Serbia and Montenegro, should go to the World Cup in Germany. This team finished last in their group. She lost three games – against Argentina, the Netherlands and the Ivory Coast. Immediately after the end of the World Cup, these countries divided football teams.

At the 2010 World Cup, the Serbian team took the last place in group D, at the 2014 World Cup they simply did not qualify, and at the 2018 World Cup, the Serbs were content with only 3rd place in group E. Thus, today’s Serbian team is full of strength and determination to finally overcome the barrier of the group round, despite the fact that the opponents in the group quite allow it.

With Dragan Strojkovic, we will see players who play in the strongest European clubs. The biggest star is Juventus striker Dusan Vlahovic. This player is considered the best scorer in the Italian league. From Serie A, the national team also has central midfielder Sergei Milinkovic-Savic (Lazio) and Nikola Milenkovic (Fiorentina). Also among the famous football players are Dusan Tadi (Ajax, Amsterdam), Aleksandar Mitrovic (Fulham) and Luka Jovic (Real Madrid).

The path of the national team to the 2022 World Cup

The Serbs did well in the qualifying round for the 2022 World Cup. They started scrambling for promotion in Group A, with Portugal, Ireland, Luxembourg and Azerbaijan. They did not lose a single match, and in their group they overtook the Portuguese themselves. They scored 20 points in total. Of the eight games, the Serbian national team won 6 matches, and 2 more meetings ended in a draw.

In the first match of the World Cup, the Serbs will immediately meet with the strongest team in the group, with the Brazilian national team. Here the team of Dragan Stojkovic has few chances, but anything can happen. Next, the Serbs will play with the Cameroon national team and this is exactly the match where the Europeans will need to take 3 points. Bookmakers put Serbia as favorites and for sure they will play the first number here.

The final meeting in this group will be the most important and, most likely, it is in it that the fate of the second place and the ticket to the playoffs will be decided. The Serbian national team will face off against the Swiss team. Analysts from bookmakers estimate the chances of these teams to win as approximately equal, and in fact, it is very difficult to single out a favorite in this match. Most likely, uncompromising football awaits us, where the outcome of the meeting can be decided by one goal scored into any goal.

The Serbian national team has a good chance to reach the 1/8 finals of the World Cup for the first time. By and large, the main match for the Serbs will be the match against the Swiss national team, and here the Serbs have good chances. If we compare the compositions of the Serbs and the Swiss, then visually, the advantage is on the side of the Balkans. We can also note the fact that Dragan Stojkovic’s team is now in the best shape, as they qualified flawlessly and performed well in test matches. Suppose that Serbia still manages to please the fans and take second place in their group. 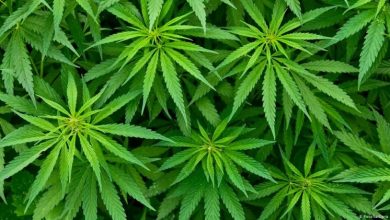 Know the facts while buying Cannabis Online in the UK. 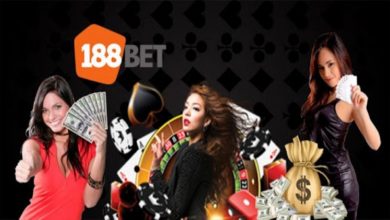 The Risk-Trust Game With 188bet 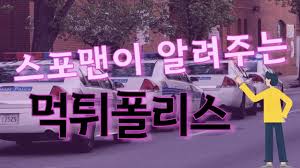 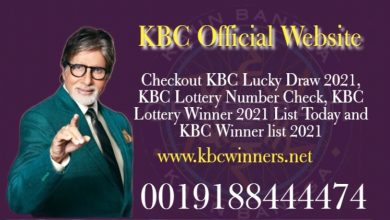