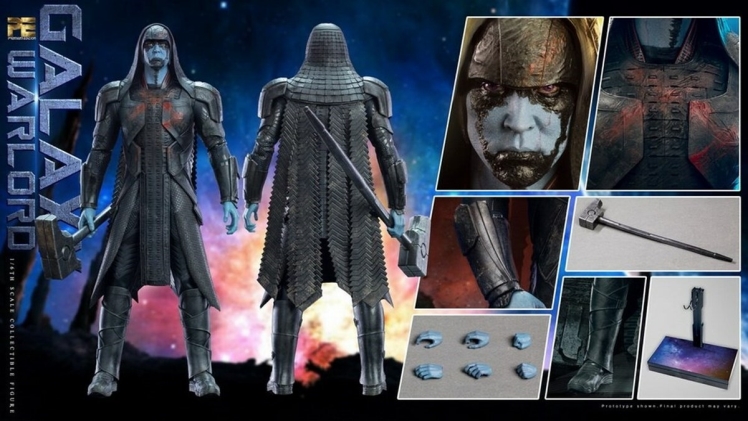 We’re back with another look at some of the most anticipated Third Party Sixth Scale Figures coming in the 2021-2022 years. Unlike our previous two spotlights on specific companies, this time around we’re going to look at a hodgepodge of figures from different manufacturers. Let’s take a look at some exciting releases that will be arriving in the near future.

One of the best aspects of the Third Party collectible world is filling in gaps within our already existing collections. While certain companies hold the official license for our favorite properties and franchises, its never a forgone conclusion that said company will actually make every last character. Cue in the Third Parties such as Toys Era to give us releases like their incoming Galaxy Warlord, aka Ronan the Accuser. While Hot Toys was able to produce plenty of Guardians of the Galaxy film characters, they never did get around to the main villain of the first movie. Being able to add this character to the collection is extremely welcome, particularly because of the odds that he’d ever get made otherwise. 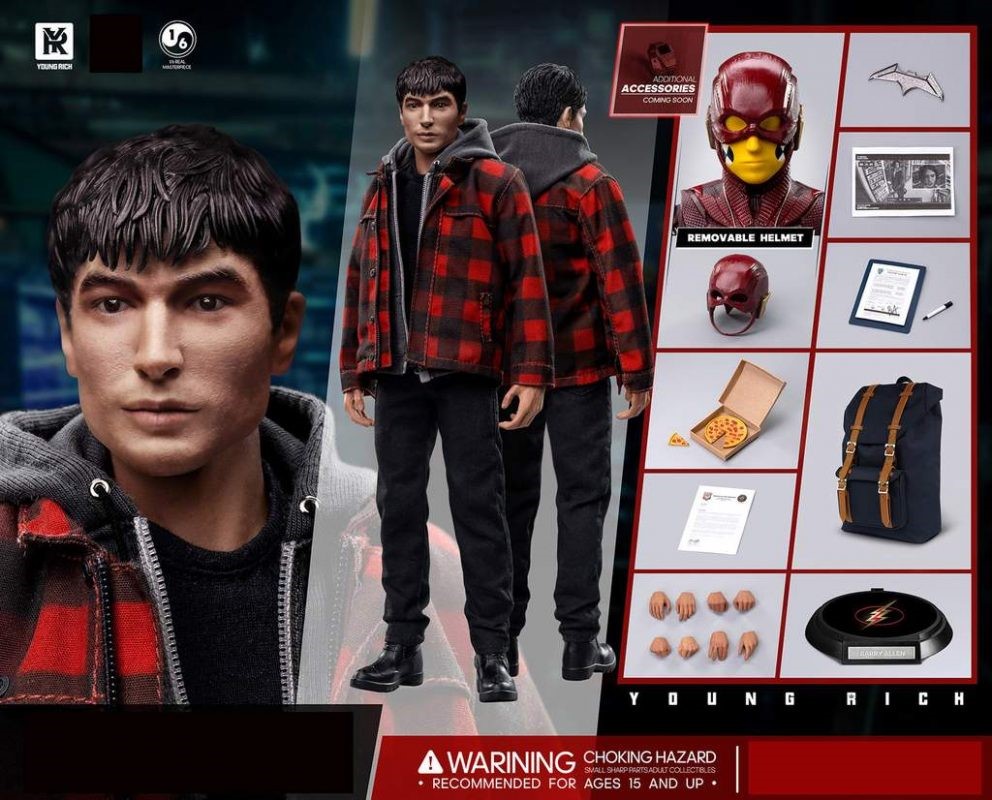 YoungRich Toys has made a small name for themselves with several solid releases, particularly those inspired by the Spider-Man: Into The Spider-Verse film. While we’ve seen enough of those figures to get excited about what they’re doing next, that’s not what grabbed us about their upcoming The Runner figure. Being able to not only have a cinematic Flash in the collection, but a civilian Barry Allen beside him is what’s so enticing. There’s something so perfect about being able to display a hero beside their alter ego, so The Runner will definitely augment an already good-looking Justice League shelf. 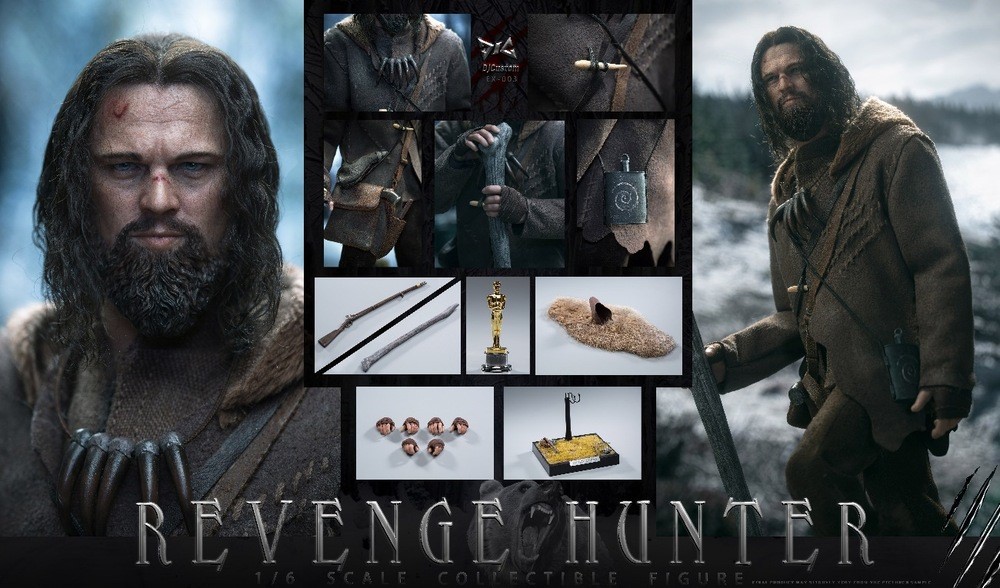 Alejandro G. Iñárritu’s The Revenant was an amazing film that I went into with low expectations, so I was blown away when I did watch it. Not only was the directing great, but Leonardo DiCaprio’s performance earned him an Oscar. Well, as we’ve recently been able to with many iconic film characters, we

can add Hugh Glass to the Sixth Scale figure collection thanks to DJ Custom. This figure looks like it captures DiCaprio’s likeness well, and I really like the accessory choices here, which bring to mind many scenes from the film. As a hilarious Easter Egg, DJ Custom even threw in a 1/6 scale Academy Award! I love it and can’t wait for this one. 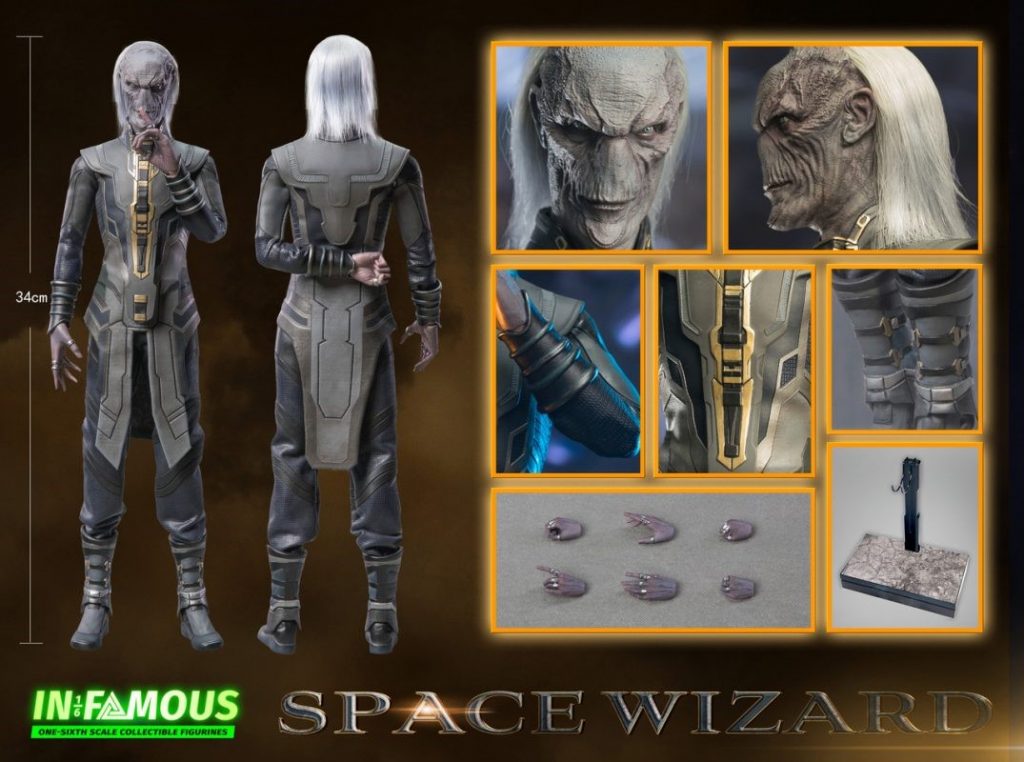 Here we are again on this list, talking about being able to plug in holes in our ever-growing collections that the Big Boys have left empty. This time its one of Thanos’ Black Order from the Avengers: Infinity War and Avengers: Endgame movies. The most prominent member of that team was Ebony Maw, and now we’re getting him, or at least a figure that looks an awful lot like him. The “Space Wizard”, as he’s referred to by Tony Stark in Infinity War, looks like he stepped right off of the screen. In-Famous are giving us a great recreation of the alien villain and I’m already mentally placing this release next to his master, Thanos, on my shelf. 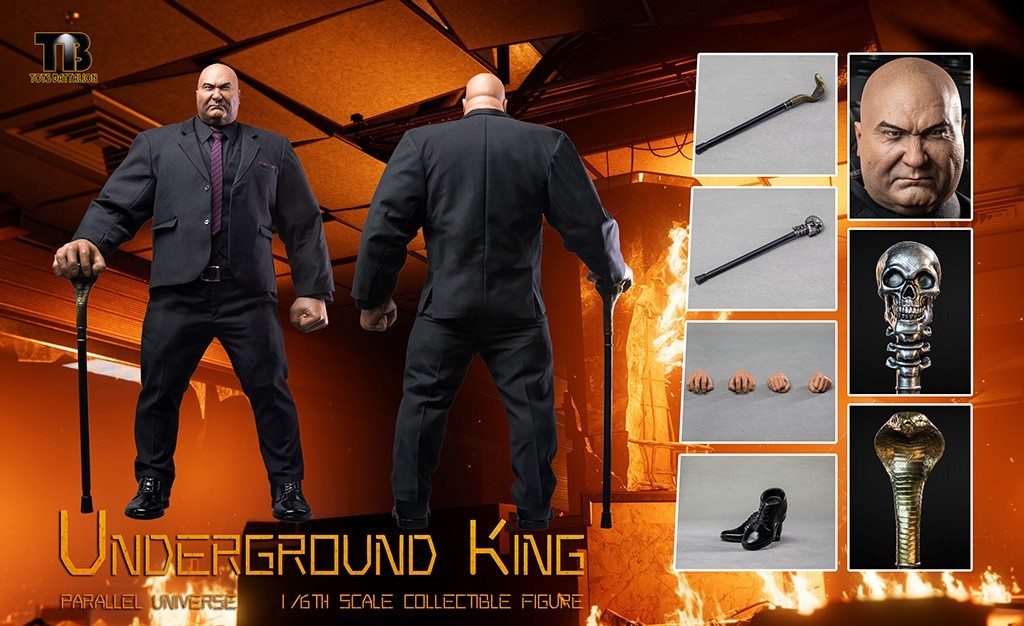 A release that most probably never expected to see, whether in Official or Third Party form, but one that is extremely exciting. Wilson Fisk, the Kingpin, is coming to our shelves, people, and PS4 Spider-Man Sixth Scale collections everywhere are ready for him. This looks to be a chunky slab of plastic and fabric, recreating the imposing villain as faithfully as possible. While Doctor Octopus and Mr. Negative stole most of the show in the video game this figure is based on, the conniving and deadly Mr. Fisk certainly made his mark, fully earning his just reward as a 1/6 scale figure. For more information visit this site: forextradenews.

There’s a steady flow of new sixth scale figures coming to market every month now that the hobby has grown in size so new pre-orders pop up almost daily. There’s never been a better time to be a 1/6 scale figure collector and even though this list was limited to just a small handful of figures we are excited for – there are dozens more to be hyped about, too!