There are lots of terms that you have to understand if you are in the field of ocean navigation. Now, the most common terms and differences that people talk about is port vs. starboard. These two terms have historical significance as well. Let’s dive into the discussion.

When to Use Port vs. Starboard?

If you want to understand the port and starboard briefly, then you should know little about the history first that which term was used for which side. However, in the past, because ships had their rudder machines on the right side, they would enter the port from the left side: this is exactly why the left is synonymous with the port in navigation. So, in the sentence, this term can be used as an adjective, just as you would use the word left. For example, you would hear the captain of the ship yelling that the pirates are coming from the port side.

On the other hand, starboard comes from two Old English words, one meaning “steer” and the other “the side of the boat.” So, starboard means “the steering side of the boat.” Now, this definition also makes a lot of sense because in the past, when ships were a lot smaller, they were directed with a hand-operated rudder. At the same time, its handle was set closer to the right side of the ship because, as the US National Ocean Service advises, the majority of sailors were right-handed. Let me give you an example of this term by using it in a sentence, “The Titanic sunk due to hitting an iceberg on its starboard side. “

How to Spot Port and Starboard?

However, if the historical explanation of the terminology is not enough for you, then there are two more tricks that might help you solve the Port vs. Starboard situation. First one, you might see that the word left is shorter than the word right, just like the word port is shorter than starboard. So, the shorter and the longer words go together.

The second trick is; if you place the words in alphabetical order, then you will find the left go before right. Likewise, port, which means left, and when facing the bow, would go before starboard, which means right. Now, as long as you remember how the letters go in the alphabet, you won’t have any worry remembering the difference between port and starboard.

Let’s check out some examples to help you understand these terms clearly:

I hope now you understand the difference between port and starboard clearly. But, if you have any confusion at all, then feel free to notify me so that I can discuss more briefly and whale watching san diego. 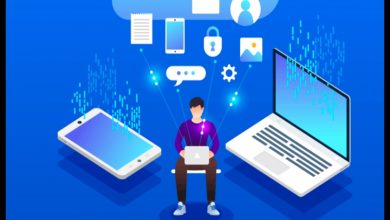 5 Top pdf management tool that will increase your productivity 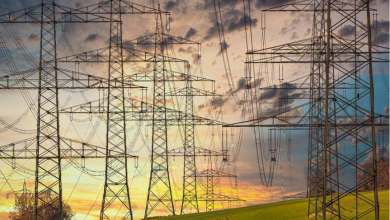 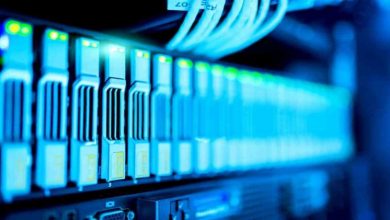 Kam Salami: What has MySway Service Done To Networking Service These Days?